Your Morning Dump...Where we wonder if the term "Superstar" suits Jayson Tatum 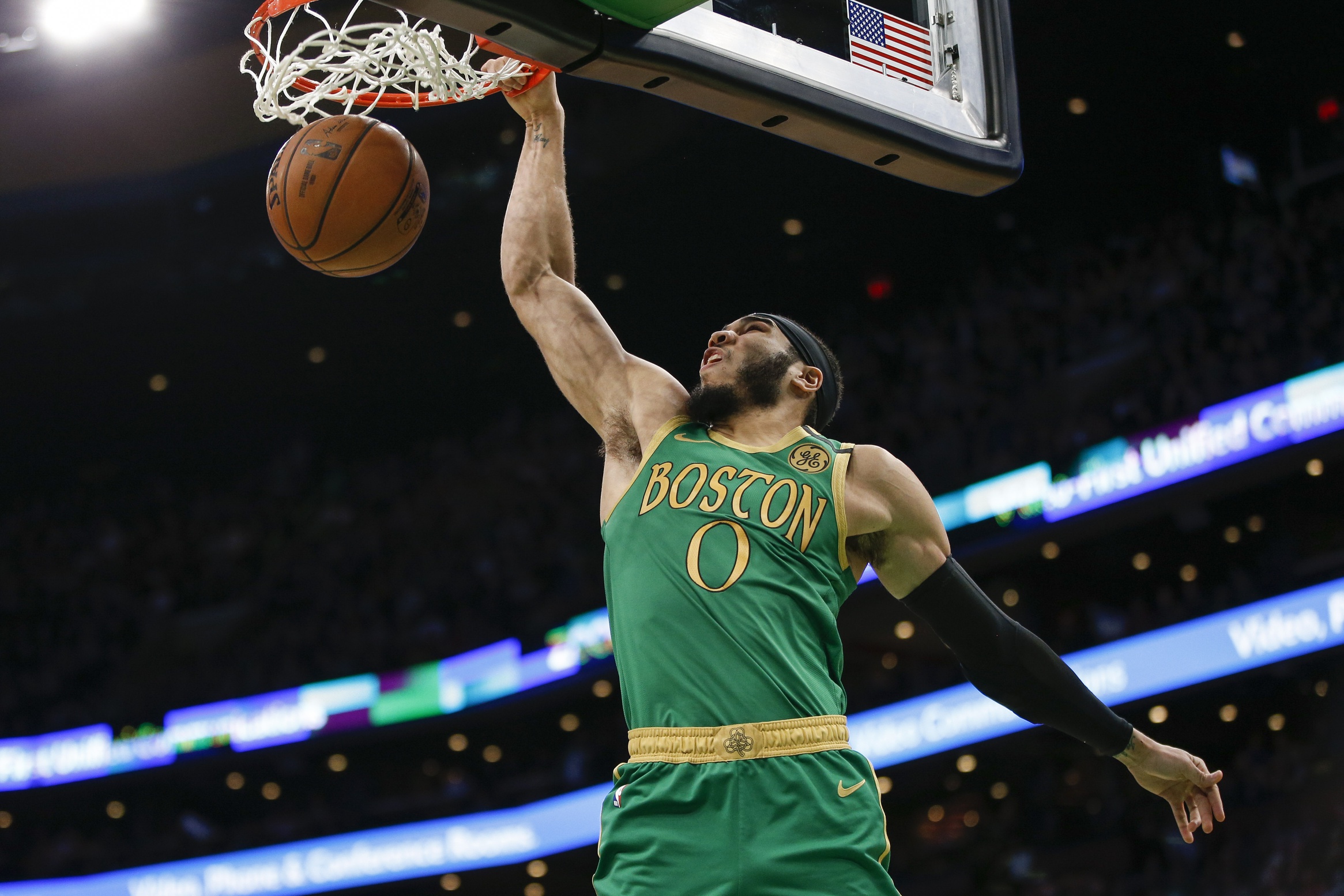 Your Morning Dump...Where we wonder if the term "Superstar" suits Jayson Tatum

Alright, alright, alright (McConaughey Voice),  I know some of you are reading this headline and scoffing more than you’ve ever scoffed before. But if for at least just a moment, hear me out.

The term superstar is thrown out there a lot in the NBA. You can say it about probably 5-10 guys and it won’t go without a debate. The question here is this: after his first All-Star appearance, has Jayson Tatum began to crash the part in this elite group?

There’s a strong case to be made, given his two-way impact that Brad Stevens admits is underrated, that Tatum has been the Boston Celtics’ best player.

So is it safe to call Tatum a full-blown star yet? Is the label “super” still premature, or is his recent success sustainable?

While Tatum started the season hot, he’s been on an tear since the turn of the new year. Since then, he’s averaged the following:

He’s been an absolute monster and has had some huge performances during that stretch as well. He dropped a career high on the Pelicans with 41 points and went for 39 as he went toe to toe with Kawhi Leonard just last Thursday in a Double-OT thriller at the Garden.

A comparison he’s been starting to get is a man he was almost traded for way back on draft night back un 2017.

Three years later, Tatum is playing a whole lot like the veteran star for whom he was nearly dealt.

The comparisons get even more intriguing when you break down how Tatum has gotten his shots. Of Tatum’s field-goal attempts this year, 23.2 percent (5.2 possessions per game) have come in the pick-and-roll as the ball-handler. He’s scoring 1.02 points per possession this season, which is in the 87.5 percentile.

George, during the best season of his career in 2018-19, ran pick-and-rolls as the ball-handler 24.5 percent of the time. He too posted 1.02 points per possession.

It’s eerie how similar they’ve been on the stat sheet, but Tatum’s defense has mimicked George’s quite a bit this season as well. George always has active hands and has a knack for steals. Defense is something that Jayson has been able to add to his game this year as he’s become a handful on that end. He doesn’t disappear anymore and every single night you will hear something from Jayson Tatum. While it still might be a bit early, the future is BRIGHT for the young star.

The point is simply to note that, at the risk of shouting “He’s only 19!” again, Tatum at 21 years old appears to have ascended to a comparable level of stardom, albeit without George’s history of consistent success but with plenty of room to grow.

Growth is the key point in that whole blurb. Growth is why Tatum is where he is right now and growth is going to be why he soars into the conversation of best player in the league. If he continues on the trajectory he’s on right now, the sky is the limit. From what we’ve seen in his career, I would bank on him eventually making this leap and solidifying himself in this elite group.

It’s important to not forget that he led this team in scoring back in the 2018 Playoffs when they nearly made a surprise trip to the NBA Finals. He’s shown up for big games with this team in the past and it doesn’t seem like there’s a moment that’s too big for him. The end of this season will be a huge factor in figuring out where Tatum stacks up, so it’s time to buckle in and enjoy the ride.

Boston Globe: Taking on Grant Williams in his favorite board game

Boston Herald: Celtics resume surge as they head out west