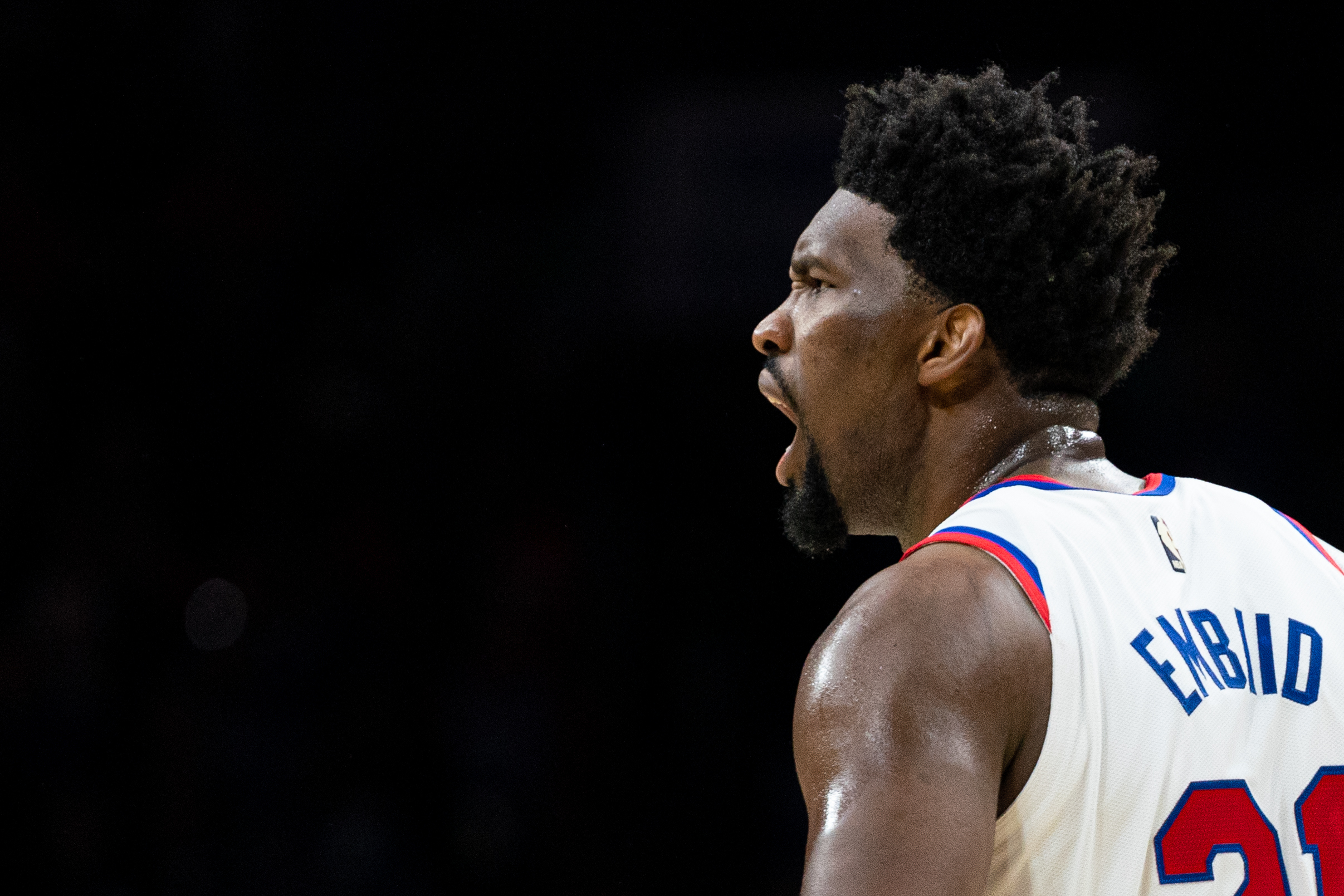 Sixers big man Joel Embiid is one of the more dominant big men in the league, when he’s focused and playing up to his full potential, but if you ask him, he’s better than that.

Embiid has struggled with conditioning issues this season, at times, looking overweight, really making it difficult to keep up with the NBA’s new breed of athletic centers. But, at times, he’s looked like the best defensive big man in the league, like his performance against Giannis Antetokounmpo on Christmas Day.

He didn’t start well — nor did his team — in Thursday’s thrilling overtime win against the Nets, but the team emerged victorious, and he was fired up afterward.

“For sure,” Embiid said, when asked about the big win, via Tim Bontemps of ESPN.com. “The All-Star Game was fun. Being there in the fourth quarter, doing my thing at the end of the game, I thought it was great.

“But the All-Star Game, just proving I’m here, I belong, and being the best player in the world, I just intend to keep coming out every single night and just play hard and trying to get wins and just go out and try to win a championship.”

Nearly everyone in the NBA world would beg to differ, but Embiid never lacks confidence in his abilities.