Your Morning Dump... Where Celtic employees will still get paid 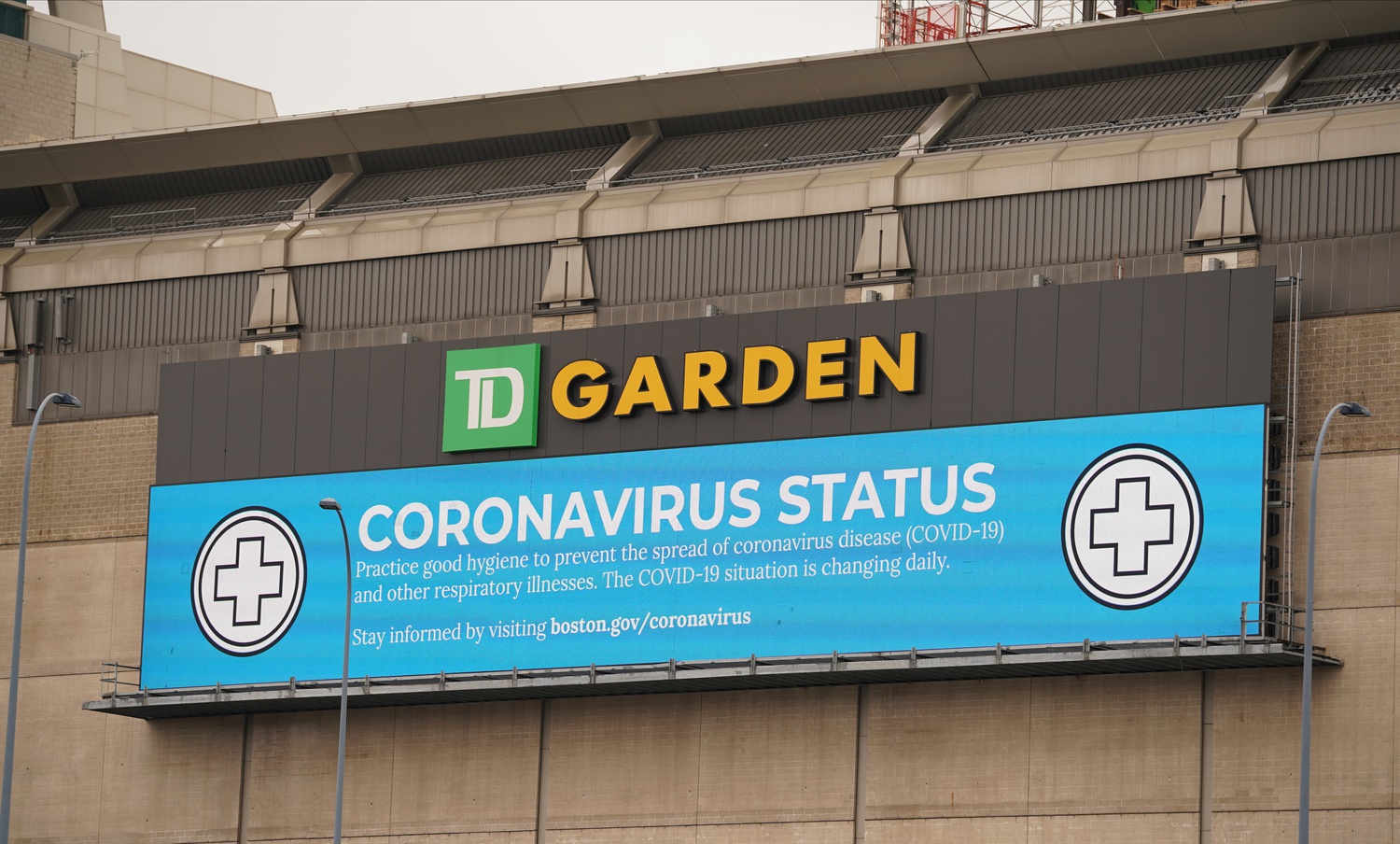 Your Morning Dump... Where Celtic employees will still get paid

According to a team source, the Boston Celtics will pay the team-employed game night staff through the end of the scheduled regular season. That includes game-night performers, locker room attendants, ball boys, the scorer’s table crew, and the stats crew.

The Celtics are in a unique situation due to their lease with the TD Garden. They do not employee most of the game-night personnel like security staff, ushers, or concessions workers. Those people are all employed by TD Garden and Delaware North, which owns the Boston Bruins. A number of teams and players have also pledged to help pay the game-night staffs for the remainder of the scheduled regular season, though most staffs are much larger than Boston’s.

So… will the Jacobs family be paying TD Garden employees impacted by this shutdown?

I’m a Bruins fan–have been almost as long as I’ve been a Celtics fan (as a little kid, I loved their logo, and I got to see it often enough during C’s games). But I don’t follow the Bruins as closely as I do the Celtics, and that’s in part, because the Bruins are not an especially well-run franchise, and, in part, because the Jacobs family is rather icky.

The Jacobs family is part of that clique of owners who act as though the money that gets spent on players comes out of their own pockets.

Nothing could be further from the truth. It does not cost these guys money to run professional sports teams—by and large it never has. These teams wouldn’t exist, these leagues wouldn’t exist if they were not, ultimately, profitable for the overwhelming majority of owners.

Players are employees who are paid a portion of the revenue they generate.

And you can tell pretty quickly how owners like the Jacobs really feel about spending their own money when something like this (or a lockout) happens: They’ll talk loud about how they spend ‘their’ money on players, but when it comes to actually spending it, they won’t.

The crazy thing about all this is that it’s a near certainty that there will be legislation which will cover lost wages due to the COVID-19 outbreak, and that legislation will contain provisions enabling businesses who have continued to pay employees to recover that money, but owners like the Jacobs family still won’t step up to the plate and dip into financial coffers that they could not exhaust in a lifetime of Caligulan self-indulgences.

Page 2: Where we have enough stuff for a page 2!

Tatum also had a run in which he tallied 30 or more points over the course of five straight road games, a franchise record he shares with Larry Bird. In addition, Tatum’s five straight road games of 30-plus points also made him just the second player in NBA history (LeBron James is the other) to have such a road streak over the course of five games.

So what does that mean if the season were to resume in the coming weeks or months?

Based on what Tatum has done and the potential he has shown to do more, it’s not a huge stretch to envision him finishing the season in the conversation as a top-10, top-15 player.

When you look at the ease at which he scores, the level of defense that he’s playing at more consistently and of course the Celtics being among the top three or so teams in the East, it adds up to a player who’s on the short list of upper-echelon talent in the NBA.

“Here we go” — Brad Stevens knew what the Celtics got when they drafted Jayson Tatum.

The rest of us are finding out.

Tatum is one of those guys who simultaneously reminds you of just how hard it is to play basketball at this level while making it look easy. He’s like Reggie Lewis in that respect. Among the great small forwards that the C’s have had over the past four decades, Tatum has drawn the most comparisons to Paul Pierce, and that’s understandable, given that their careers almost overlapped, but his style of play reminds me more of Reggie Lewis. If you want to extend the net a bit, and include (ick) Lakers, James Worthy would be another comp in terms of the way they play.

Paul Pierce, like Larry Bird, was a showman on the court. They were supreme trash talkers, they could score and they could also wage psychological warfare on their opponents.

Tatum is different, yeah, he can be demonstrative on occasion, but it’s only on occasion. The rest of the time he’s out there playing basketball with a dancer’s skill. Over the course of this season, as he’s worked on his drives, he’s improved his ability to get to the basket while drawing enough contact for a foul, while still maintaining enough control over the shot to have a decent opportunity to earn a three point play. That’s every bit as difficult as it looks, and then some.

There was a misconception coming into this season that Tatum was coming off a down year. Yes, his shooting percentages dropped a bit and he didn’t get to flex his real offensive power, but his scoring rebounding and assists were all up from the previous year.

The reason people thought he had a down year is simply a matter of expectations. He had a good rookie year and because people generally anticipate linear improvement in players, there was an expectation that he could thrive as the rest of the Celtics marched towards lofty goals.

It didn’t work out that way for a few different reasons. In hindsight, last year’s team was built with too many evenly talented players. One thing that held Tatum back was having players like Marcus Morris and Terry Rozier on the team. They each believed that they were due a certain amount of shots per game, which was true for the success of the team, but not for the progression and maturation of Tatum.

I’m going to disagree with John here, when he says that “the success of the team” depended on more shots by Rozier and Marcus Morris.

Frankly, that’s not the case. Rozier, especially, was a drag on the team last year, and honestly, did little to justify the minutes he received, much less earning additional time on the court.

But, yes, Tatum had an off year as a sophomore. But the whole dang team had an off year. It’s not as though the Celtics achieved greatness last season while Tatum struggled. The whole team looked bad for lengthy stretches of the 2019 season.

However, the guys that stayed on the team, most notably Theis, Hayward, Brown and Tatum all committed to improving over the summer, with the result being noticeably improved play from all four of them. Smart’s improvement has been off-the-court-in-the-locker-room stuff, not so much on-court play.