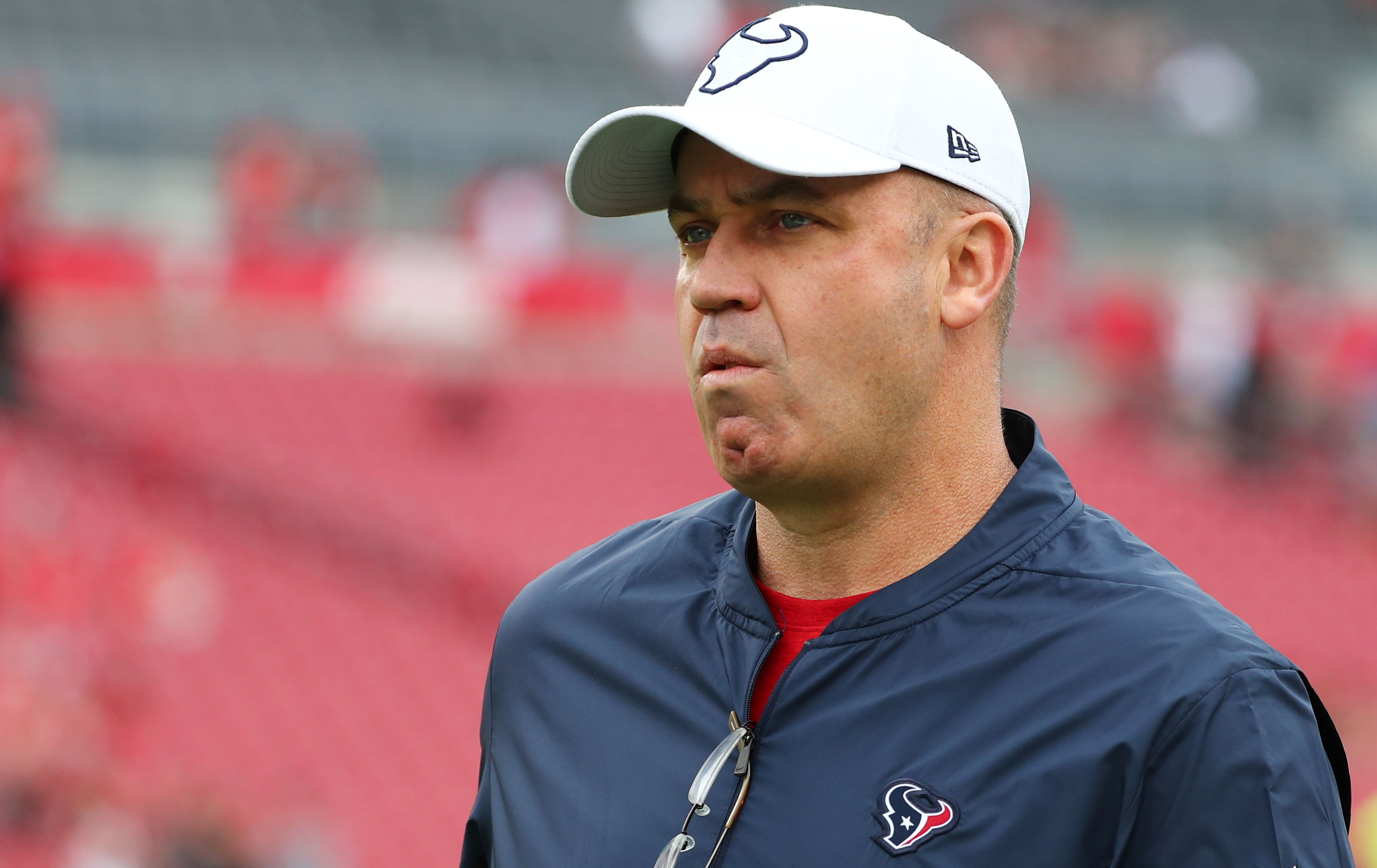 A couple of weeks ago, the Houston Texans shockingly traded superstar wide receiver DeAndre Hopkins, and a 2020 fourth-round pick to the Arizona Cardinals for veteran running back David Johnson, a 2020 second-round and 2021 fourth-round picks.

Texans head coach Bill O’Brien, who is also the general manager, did not get along with Hopkins. In fact, O’Brien reportedly compared the All-Pro wideout to Aaron Hernandez and had a problem with Hopkins bringing his baby mamas around, according to Michael Irvin.

After Irvin said that, Hopkins responded on Twitter, saying that he has the utmost respect for O’Brien and was proud of his time with the Texans.

This is being blown way out of proportion. As I’ve said before, I enjoyed and am proud of my time with the Texans. I have the utmost respect for Coach O’Brien and that will not change.  Now, I’m ready to play for the Cardinals.

ESPN’s Dianna Russini reported that the issues regarding the two parties were about Hopkins’ contract and the relationship between him and O’Brien.

In a conference call with season ticket holders on Friday, O’Brien reiterated that Hopkins wanted a raise, despite having three years left on his contract.

“DeAndre Hopkins was a great football player here. He made so many plays for us. We love DeAndre Hopkins. But he had three years left on his deal and he wanted a raise (h/t ESPN). And we weren’t going to be able to go in that direction. We felt like we had a great offer from Arizona that involved picks. That involved an excellent three-down running back who is hungry and humble and just can’t wait to get started. David Johnson is going to be a great addition to our football team.”

Hopkins reportedly wanted to be paid between $18-$20 million per year, which was a little too rich for the Texans’ pockets. Instead, Houston traded him and signed veteran free agent Randall Cobb to a three-year, $27 million deal.

With all that being said, O’Brien better hit on those draft picks he acquired in the next two NFL drafts because it’s going to be hard to replace Hopkins’ production.