Your Morning Dump... We're no closer to a return, but H-O-R-S-E is in play 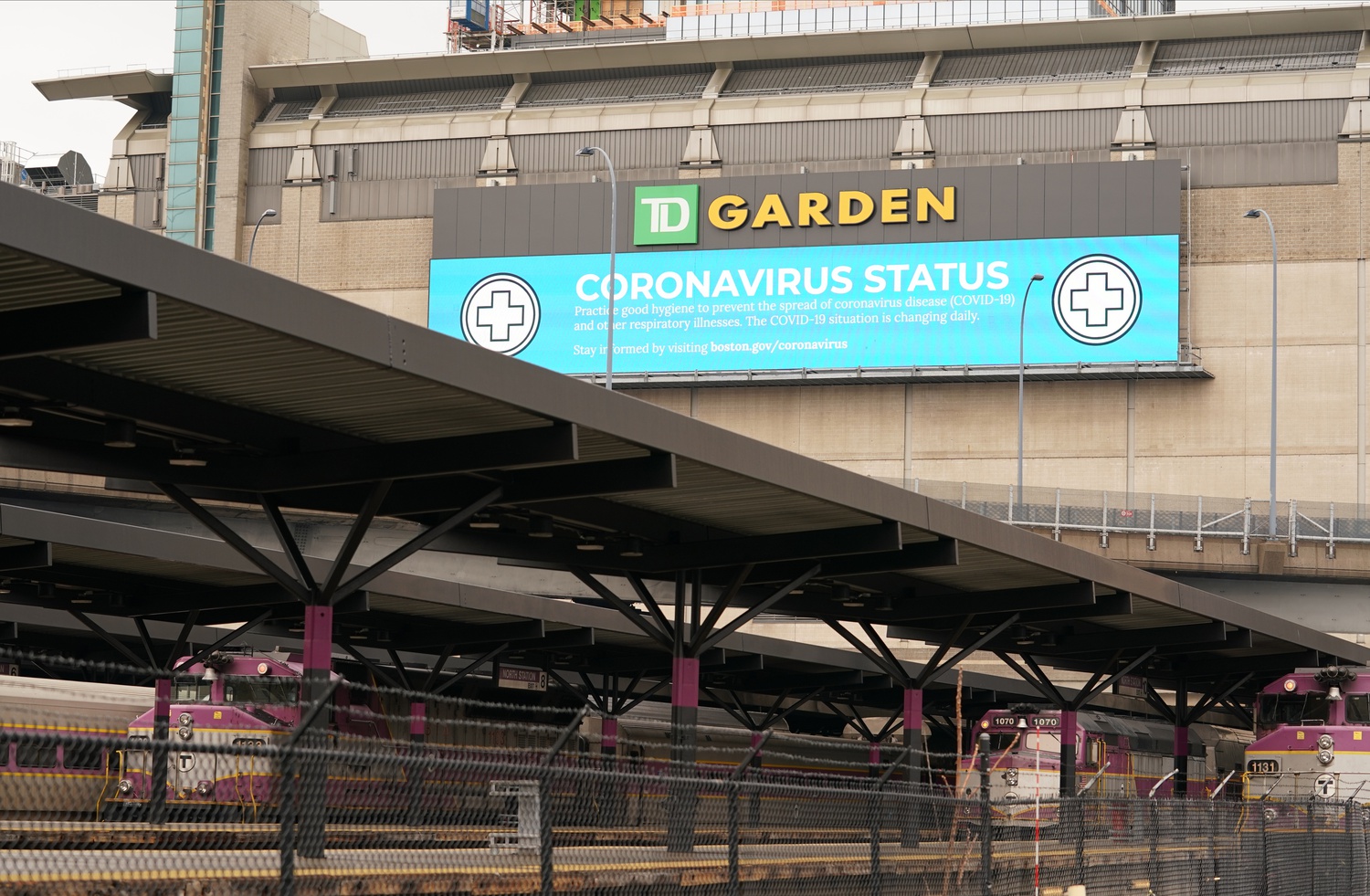 Your Morning Dump... We're no closer to a return, but H-O-R-S-E is in play

On conference call with Trump and pro sports leaders today, NBA Commissioner Adam Silver spoke of a possible return to play once there was an "all clear" from public health officials, sources familiar with call tell ESPN. https://t.co/Y78SfF4534

The NBA and ESPN are working on televising a H-O-R-S-E competition involving several high-profile players, sources say. Players would shoot in isolation – presumably in home gyms – and match shots against competitors. Details are still being finalized.

I’m holding out (slight) hope the NBA will return in August or September. Seems silly considering all the death, agony and chaos out in the world, but the downward slope of this Corona curve is coming, I just know it.

In a situation with so much uncertainty, you can book this: the NBA will not play again until it is able to quickly test and confirm the health of a large number of people in a location.

While that possibly may exist today in the new instruments that can deliver a result in 15 minutes, the league will not be able to move forward with games until coronavirus testing is available to all — and until the logistics to make that happen are put in place.

The NBA will have to be certain it can protect its players and staff and others who will be in the building to present the games. But it’s more than that.

There can be no appearance that the league is getting preferential treatment ahead of others.

As for the H-O-R-S-E proposal, count me I-N. This concept crashed and burned in 2010/2011, but ten years is a lifetime ago. NBA fans are stumbling through a desert and H-O-R-S-E is the sip of water we need to persevere.

No word yet on which players are interested, but one Celtic great immediately raised his hand:

And there’s no doubt Marcus Smart would be a lot of fun to watch: