What to consider before starting a football team 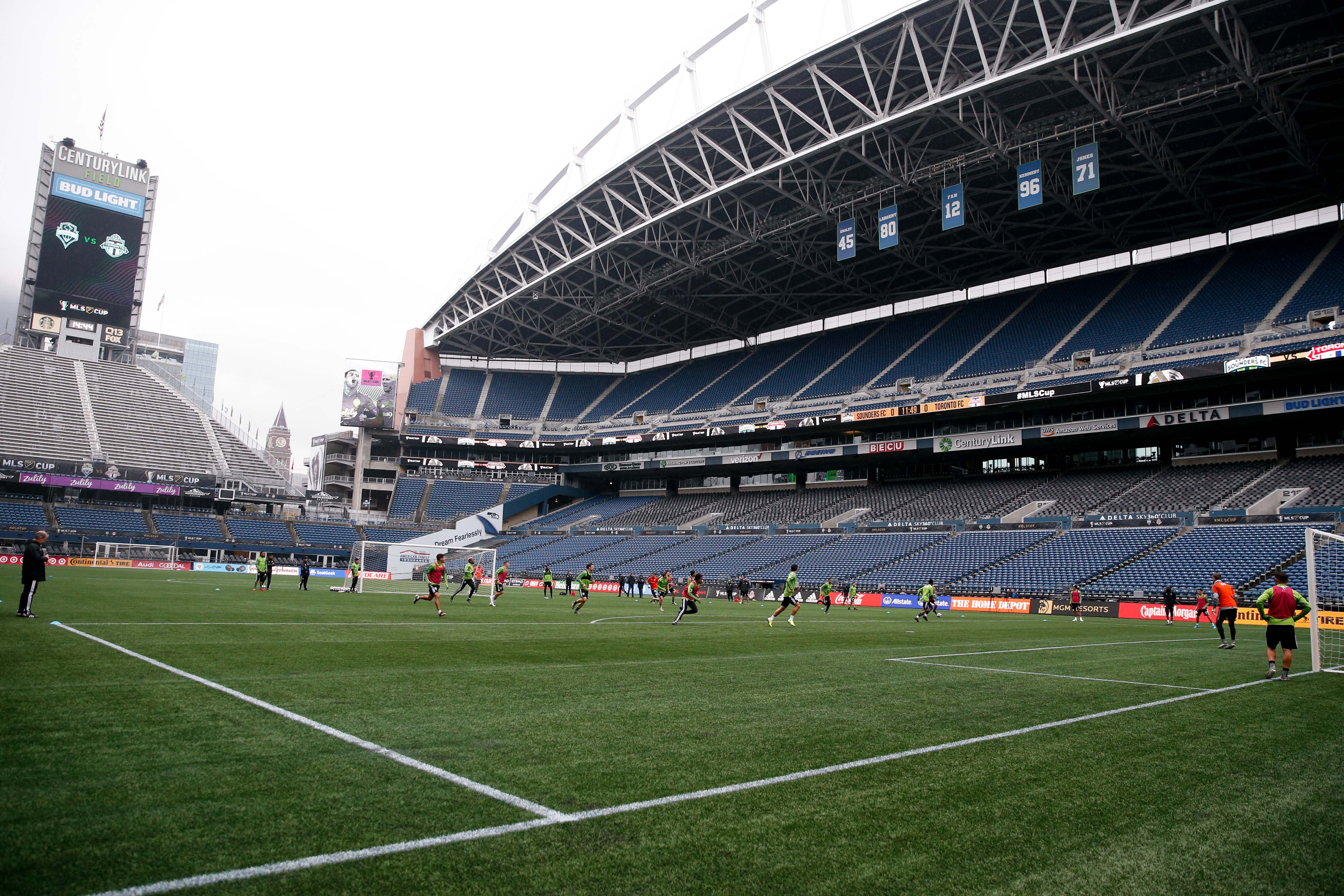 What to consider before starting a football team

Many reasons can prompt you to start a football team, including a passion for the game, investment, or even social appeal as an act of giving back to the community. When you give talented people from the community a platform to play, they’ll likely sore higher and end playing for renowned leagues such as Premier League, Bundesliga or Serie A.

Here are a few things that you need to consider when starting a football team:

Football is a game and cannot be played theoretically in a room. You, therefore, need to have a training ground where the team members can converge for training and also invite other teams to play them. Fans will also want a place where they can join their stars during training sessions. Some of the equipment that you also need to think about include Soccer Goals and players’ shade. The shades must be two, one for the opponent team, and the other one for your team. You must also ensure that the shades are big enough to accommodate visiting team’s officials too.

A club name should reflect the personality of the founders of the club or what the local community shares as a common thing in as far as soccer is concerned. Moreover, you’ll need a club name to register the team for competitions and tournaments. A club crest is also a visual representation that fans identify the club with. As for colors, you should find something that reflects the spirit of the club towards the realization of its vision and goals.

There are indispensable officials that a football team cannot operate without, and you, as the owner, cannot suffice all the three positions. This includes the position of the manager, treasurer, and secretary. When appointing officials, make sure you go for people who share a similar vision to yours because amateur football grows on the hard work and commitment of those associated with the teams.

A club constitution is a must so that the team may not deviate from its vision and goals. The constitution may contain club name, aims and objective, equality settlement, voting procedures, membership fee, and welfare statement.

Lastly, a football team will not be a team without players, and good players who will sell the image of the club beyond your region. Moreover, after appointing the club officials and coming up with the constitution, it will now be time to sign in some players. The type of players you sign will depend on the kind of team that you are forming. Football has children, men, and women teams. Other things that may influence the choice of players include football format and the overall vision of the club. Remember, you can form a team for just casual commitment or maybe from an investment point of view.