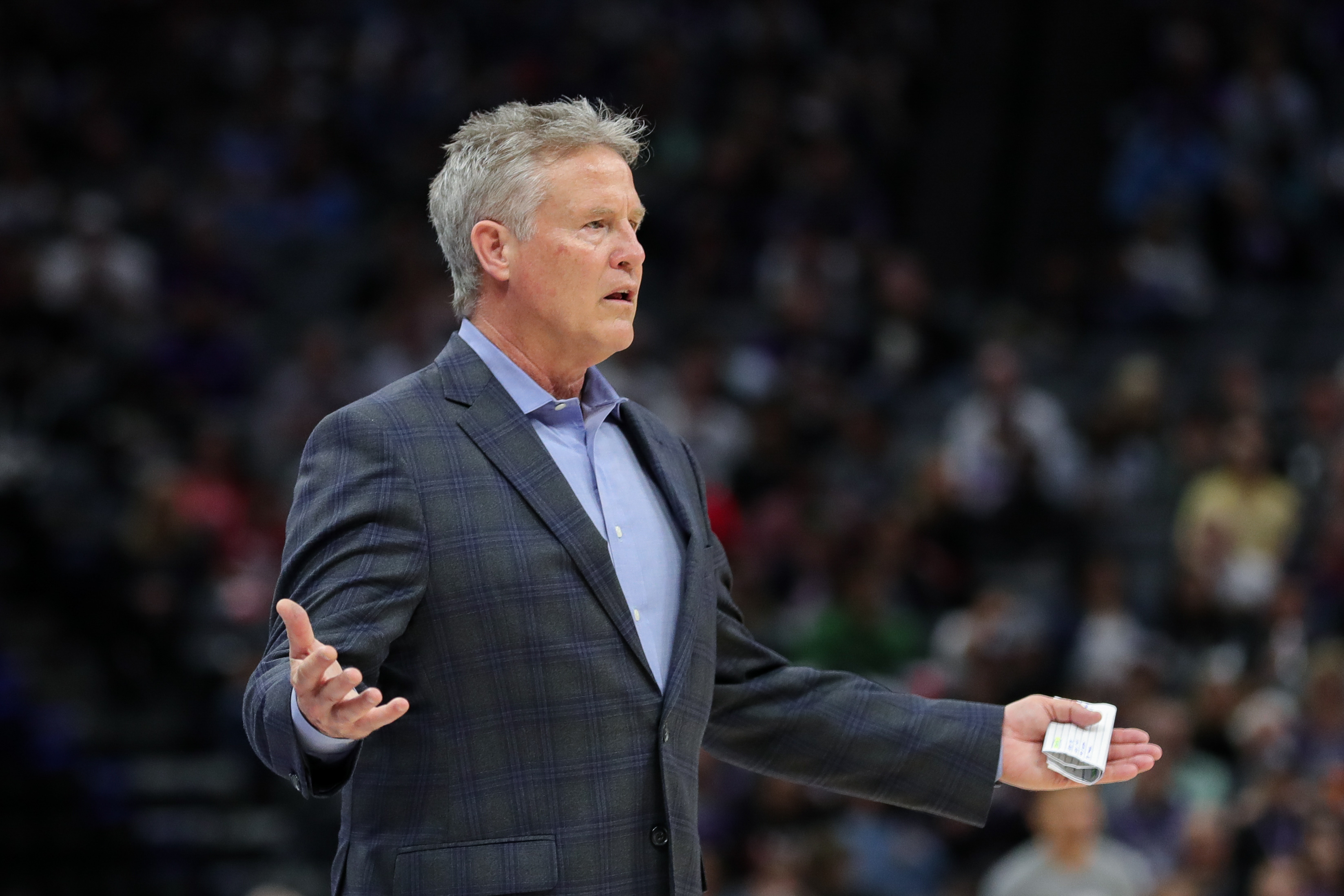 There’s still no timetable as to when the 2019-20 NBA season will resume, but the Sixers are already looking ahead to the playoffs.

Similar to what the Lakers are doing, the Sixers are taking no chances, and if the league does skip the remainder of the regular-season games and fast-forwards directly to the playoffs, they’ll be ready for it.

Right now, the standings dictate that the Sixers would square off against the Celtics in the playoffs. As such, they’re already watching film and preparing for that potential matchup.

“We are talking about the Celtics as if that could be an opponent,” Brand said, via the Philadelphia Inquirer. “Brett [Brown] and his staff have also prepared for other teams in case there is a regular season and the [seeds] change. But we’ve done a deep dive.”

It’s good to see that NBA teams are making use of their time off, and will certainly be to their benefit.