Conor McGregor’s Net worth:  UFC, Sponsorship, Whiskey Business, and $80 pay after the fight with Cowboy 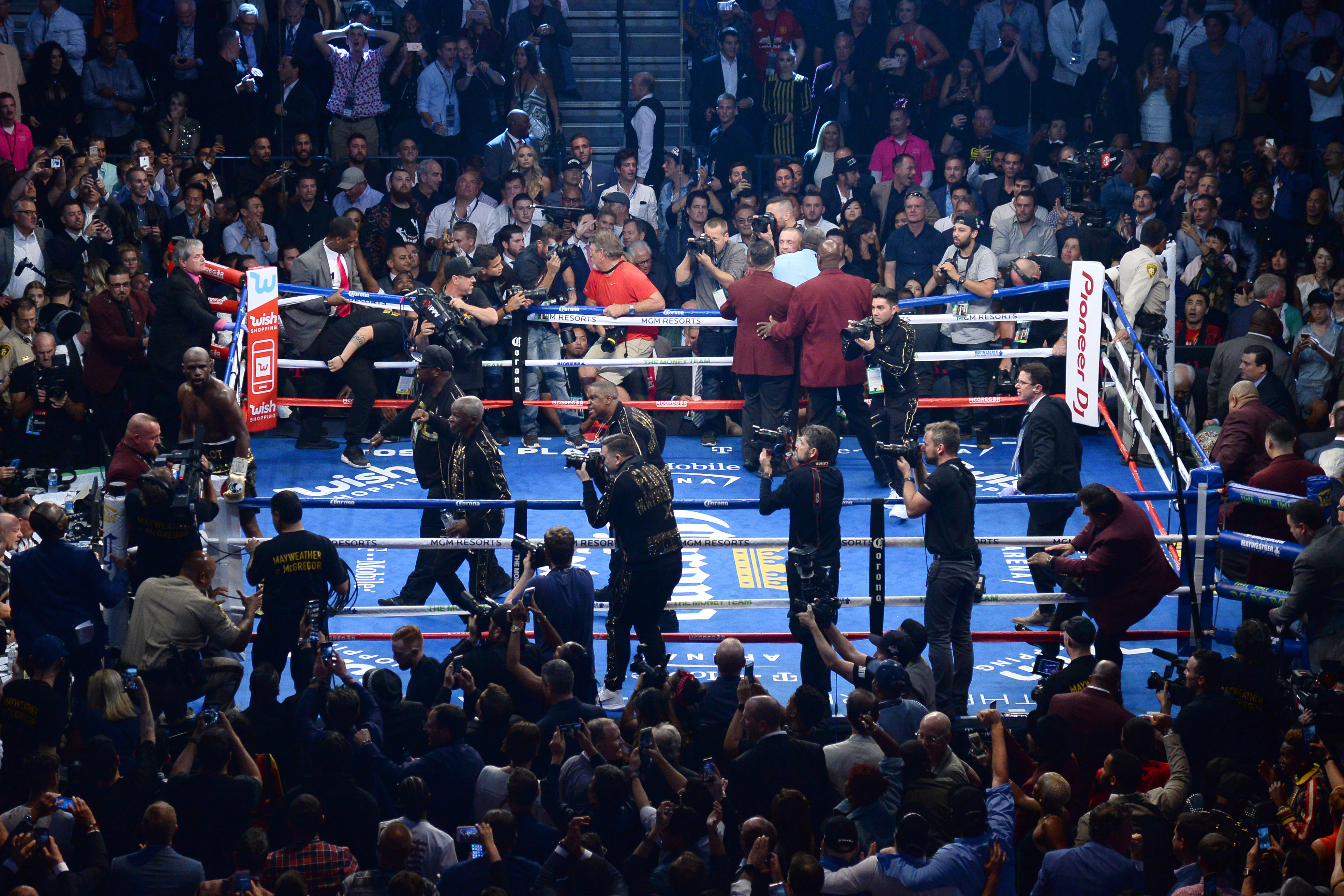 Conor McGregor’s Net worth:  UFC, Sponsorship, Whiskey Business, and $80 pay after the fight with Cowboy

Conor McGregor is always a hot topic for fans and non-fans alike as he is always making the news for one reason or the other. It is no surprise as you would not expect less from one of the most famous sports stars in the world.

With Epic victories fighting in the Ultimate Fighting Championship (UFC) ever since his debut in 2013, the Irish mixed martial artist has a heavy paycheck to show for it.

On April 6th, 2013, Conor made his debut into the UFC with a bang when he faced Marcus Brimage in a UFC TV promotion match we can never forget.

It took Conor only 1 minute and 7 seconds in the first round to finish off his opponent and claim the $71,000 prize for that match.

After losing to Khabib Nurmagomedov by submission in the UFC 299 in October 2018 The Notorious left the scene of action for a while but returned in January 2020 with yet another massive victory in this return match.

After long anticipation, the 31-year-old star made his UFC comeback in January 2020 where he faced off with Donald Cerrone aka Cowboy in Lag Vegas in a huge event.

It took him just 40 seconds to beat his opponent, marking his comeback with a major victory that put him back strongly on the limelight.

In his losing match with Khabib Nurmagomedov, Forbes reports that McGregor got a basic pay of $3 million, with several endorsements and PPV buys that skyrocketed his pay up to over $50 million

In his comeback victory over Donald Cerrone at the UFC 246, Conor was paid E60, 000 per second with an estimated total of $80 million, a further increase in his net worth.

Speaking in a pre-fight interview, McGregor expressed his confidence in the fact that he could be getting a heavy paycheck– perhaps the highest pay ever in his career.

Conor placed the estimate at $8o million as he expressed optimism for the fight.

According to reports, Conor McGregor’s net worth is estimated to be close to $120 million with an expected increase after his win against Cowboy.

The Notorious has MMA, Boxing, and Endorsements as his major sources of income, alongside his own whiskey business.

Conor has brand endorsements with BeatsbyDre, Monster Energy Drink, and Burger King. He has also renewed his sponsorship deal with Reebok at an estimated payment of $5 million per year.

The Notorious has founded his whiskey spirit that seems to be hitting it big as well.

McGregor recently celebrated the success of his Irish Whisky distiller Proper No. 12 on social media. In his social media post, he celebrated his first $1billion in Whiskey sales in his first year.

Aside from his MMA career, Conor’s biggest payday so far, which also placed him on the front page of every media outlet was his bout against Floyd Mayweather Jr. in 2017.

Although he lost the match in the 10th round, he is reported to have earned a base payment of $30 million and a total payout of $100 million from the event that is one of the biggest PPV events of all time.

Conor McGregor is the highest UFC earner from reports as of April 2020.

He is currently the only fighter to have earned a total of 8 digits in the UFC.