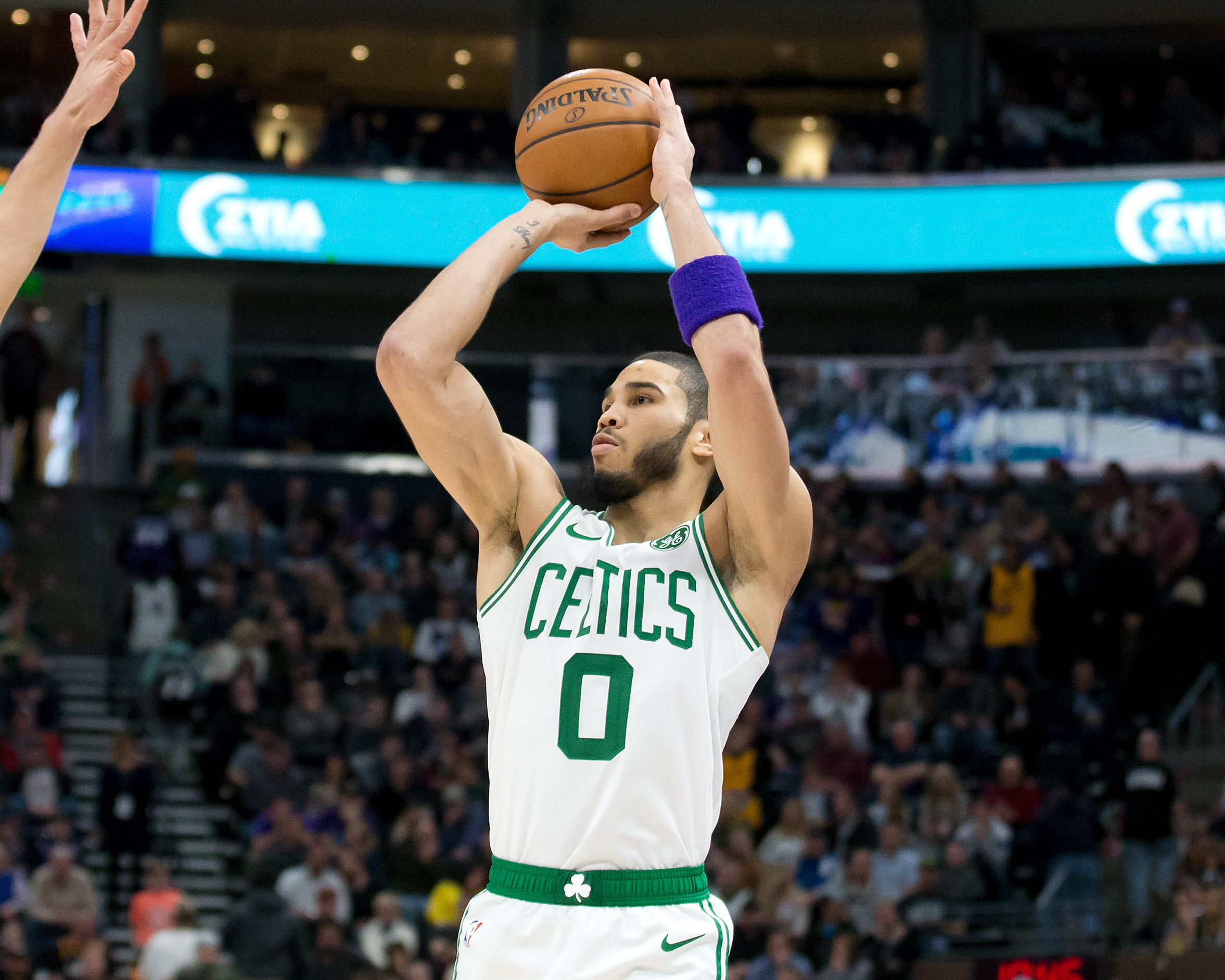 Celtics forward Jayson Tatum enjoyed his breakout season last year, and he continues to show that he can be a leader, as well as a dominant force in clutch moments of games.

It’s crazy when you think about it, as Tatum is still only 22 years of age, so he still has time to further develop as a player. And given what the Celtics coaching staff has done for others, we believe the sky is the limit for him.

A former Celtics player who knows the team well appears to feel the same way.

Kendrick Perkins never got the chance to play with Tatum, but he did win a title with the Celtics. He recently came out and had some extremely high praise for Tatum, saying he’d one day win a MVP award.

Got damn right he will!!! @danielrainge don’t drop the ball because Tatum should play his entire CAREER with the Celtics. 💫💉🍀 https://t.co/UdAH6efnMY

It’s possible, but Tatum doesn’t really fit the mold of a true MVP winner. He’s the best player on his team, but his greatness doesn’t elevate the play of his teammates as well as it does for a few other perennial winners (LeBron James, Giannis Antetokounmpo, James Harden, Kawhi Leonard, etc.).