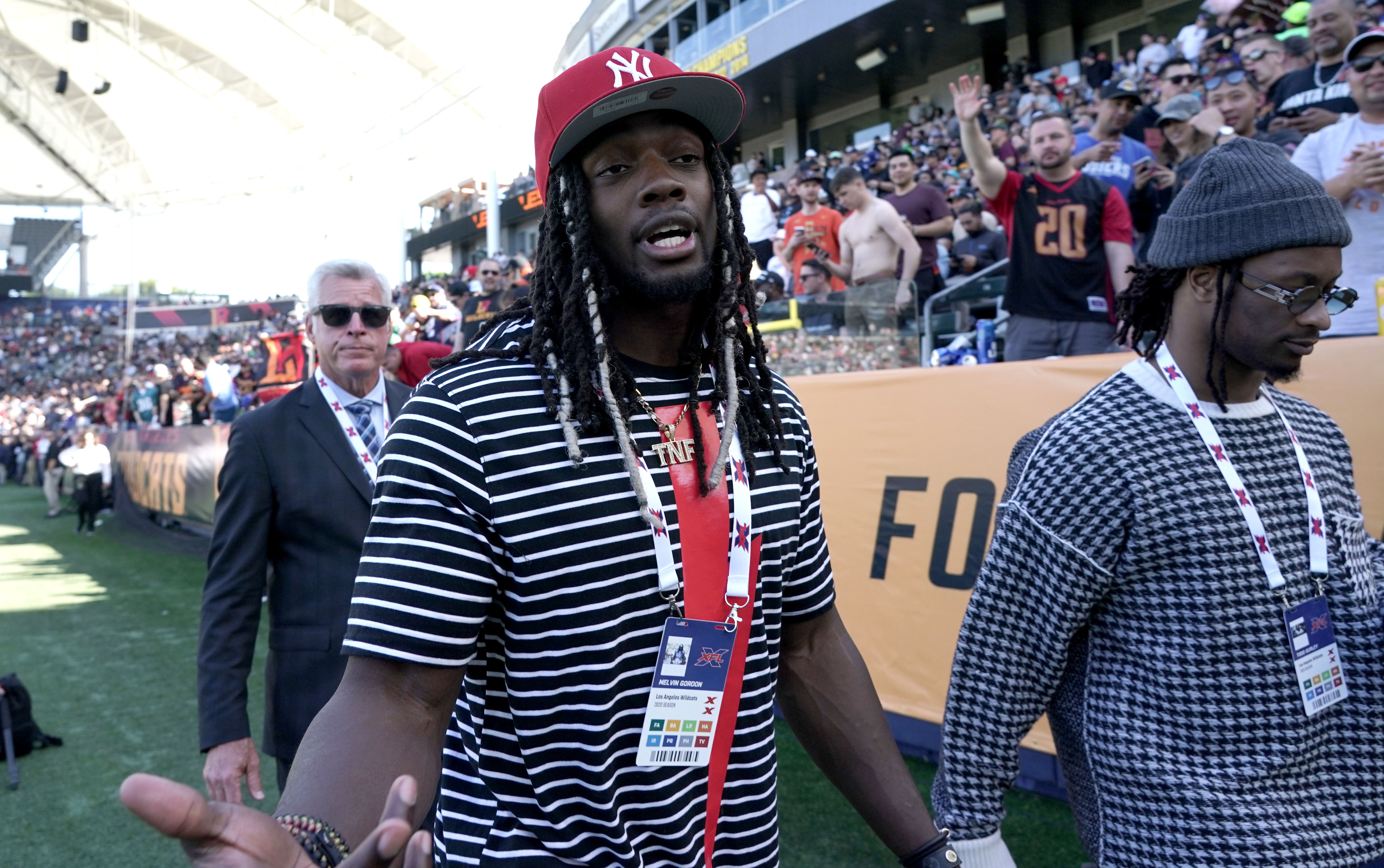 The NFL appears to be moving toward playing games in empty stadiums in 2020, but if you ask one particular Broncos running back, that won’t be all that much of an adjustment.

Melvin Gordon had spent the entirety of his career with the Chargers, up until signing with the Broncos in free agency a few months ago. And since the Chargers moved to Los Angeles, they’ve been playing games without many of their fans in the stands, so he feels prepared for what’s ahead.

When asked about Gordon potentially playing in empty stadiums in the future, he snuck in a funny zinger at the Chargers’ expense.

I asked former Chargers and current @Broncos RB @Melvingordon25 about the possibility of playing in “fanless stadiums” and his response was PRICELESS! #NFL pic.twitter.com/ErGo5tr2Oc

He’s not wrong, as Dignity Health Sports Park ranked last in the NFL in total home attendance,  at 254,007. That’s over 100,000 less than the next-closest team, the Bengals.