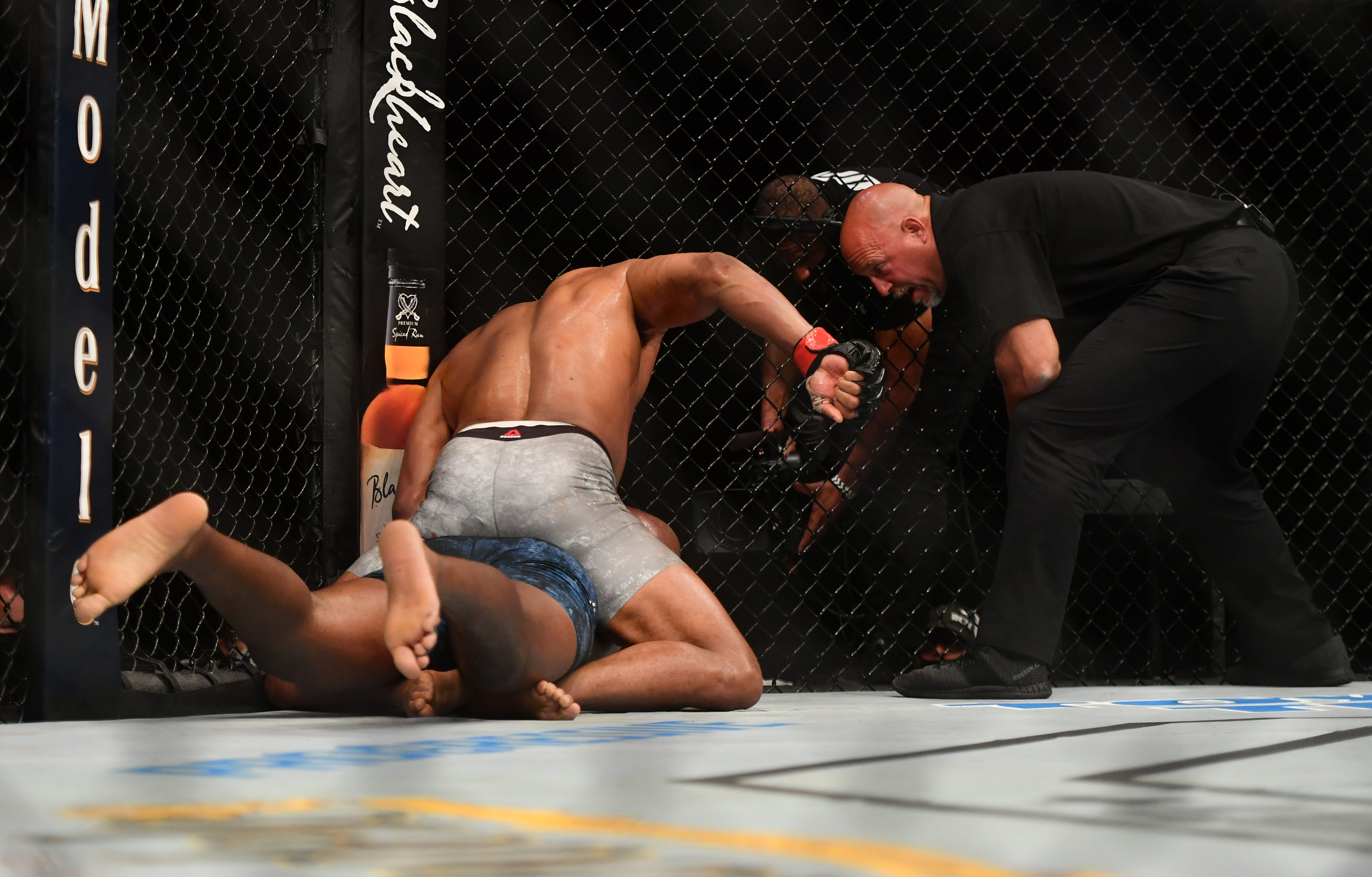 Combining Blockchain with reality shows and combat sports is a very fresh and lucrative concept that new-age companies like Fight to Fame are leveraging in their hunt for the next top Hollywood action superstar.

What led to the conceptualization of this show?

The Hollywood industry is now in need of fresh faces as far as action movies are considered. So Fight to Fame’s project is all set to find out the right person with the talent and charisma to be the next action superstar in Hollywood. Although this will be a reality show much like old-school competitions, Blockchain will play an important role here as far as the technology of the entire project is concerned.

This groundbreaking initiative to club Blockchain with entertainment will be huge because everyone will be able to engage and be a part of this phenomenal show. The main purpose of involving Blockchain is to make things easy for the management, participants as well as the fans. The crypto tokens of Fight to Fame will enable the viewers to get access to special events. They will also be able to support their favorite contestants and be able to engage fairly with this reality show like never before.

A peek into this show and what it will be like

Fight to Fame’s show is all set to be a star-studded affair. MMA athletes will get a fair chance to fight their way through the crowd to reach the top. It is a golden opportunity for those who have always wanted to have a flourishing career in the domain of MMA. The winner of will directly make his way to Hollywood, which is indeed a dream come true.

Many MMA athletes dedicate their entire life to go through difficult training sessions and in the end, a cloud of nothingness engulf them but not anymore because this wonderful platform will allow them to achieve their dreams. People who want to get famous and have proper training in MMA or combat sports can understand the prospects of this reality show.

If you think you are capable enough, this platform will bring you stardom. Participants from around 200 countries worldwide will be given a fair chance to make it to Hollywood. This platform is open to one and all, just a formal training in MMA is required, and one doesn’t need to worry about anything else. A participant will have to fight to reach the top. The acting skill and the tenacity to perform difficult stunts will increase the chances of a participant to climb up to the top. A single slip-up can lead to the elimination of a participant from the show. It is somewhat like “the survival of the fittest”; the person who will beat all the levels will make it to Hollywood and get a chance to live his or her dreams.

So, if you are an aspirant then get ready for Fight to Fame and get ready to unleash the superstar in you. Here is the big-ticket to the stardom you have always dreamt of!