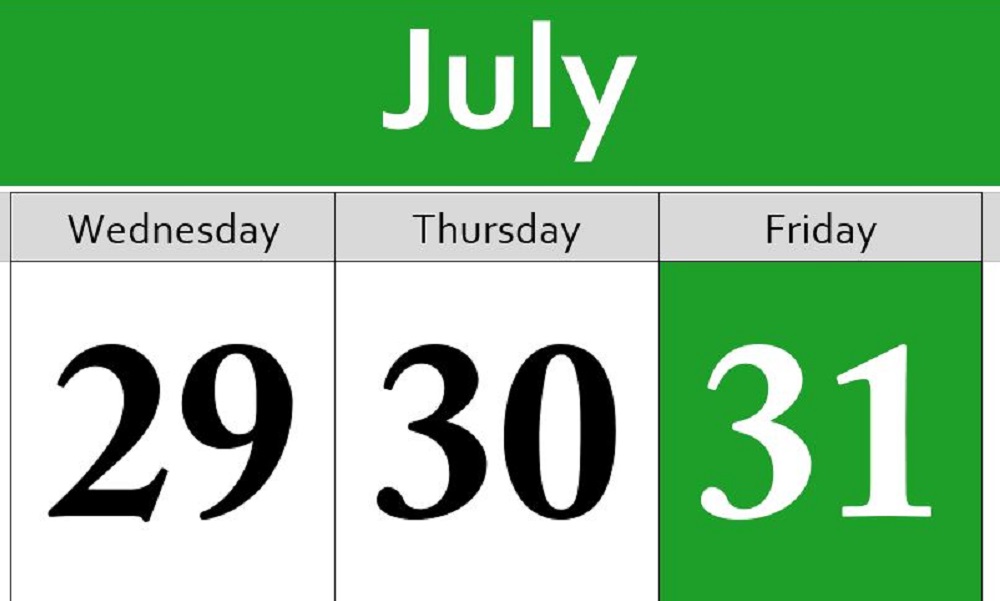 The NBA and NBPA will work through a number of details in the next week on the season’s resumption at the Walt Disney World Resort in Orlando, Florida, but sides are ready to move together toward the July 31 tip, sources told ESPN.

Teams will continue to hold individual workouts in their facilities. A training camp will start June 30 and last a week. All teams will fly to Orlando on July 7, three weeks before the restart of the season. They will likely have to quarantine for some period; Florida law requires people flying in from some states, including New York, to quarantine for 14 days. […]

The total of 22 – the 16 teams in playoff position plus those within six games of each No. 8 seed – allows teams to ramp up with regular-season games before the playoffs. The league used the historical context of late-season playoff runs as a guide for how many teams to include. That said, it was a largely invented metric.

ESPN: What we know and don’t know about the NBA’s return to play

Legend has it that, before one Celtics season, Larry Bird was asked his thoughts on the upcoming schedule. “41 at home, 41 on the road,” he reportedly said. “It is what it is.”

Larry was correct. Except this season.

The NBA is officially coming back, but it’s complicated. We have 22 teams instead of 30, playing 70-plus games instead of 82, with no fans in the stands, and no home court advantage. And I have a feeling we can all live with all that.

The 22 teams will warm up with two or three exhibition games or scrimmages, then will play eight games according to what their regular schedules would’ve been (omitting teams that are not present). The Celtics will therefore play the Bucks, Wizards (twice), Raptors, Nets, Grizzlies, Trail Blazers and Heat.

The playoffs will be normal, but with one twist: if any team finishes within four wins of the no. 8 seed, there will be a play-in tournament for that last spot.

– Coronavirus testing every day; minimum seven days of quarantine for a player who tests positive

– Players and family must stay inside the bubble; families can enter after the first round

– If a player contracts the virus, the NBA says they plan to continue playing

– The NBPA told players 2020-21 season starting on Dec. 1 is “unlikely” and plans to negotiate the date

– Minimum seven days quarantine for a player if positive.

– There could be crowd noise via NBA 2K video game sounds, but the NBA and NBPA is still discussing creative opportunities

– Players are expected to return to full paychecks this summer, after taking a 25 percent reduction in May

– Family limit for NBA players in Orlando: Three people, with some exceptions.

– There is a proposed 35-person travel party limit

– There is an expected three-hour practice window for teams, with two courts and weight rooms in the convention center

The Athletic: Sources reveal details from Friday’s call with the players association

At this point, the league has been shut down for more than 12 weeks. July 31 is eight weeks away. That’s a long time to rest, but for some, such as Kemba Walker, halting the season might turn out to be a blessing in disguise.

There’s also been plenty of discussion about the arena environment. There’s nothing the NBA loves more than a spectacular game presentation. That won’t happen at Disney World.

Earlier this week, Brad Stevens was excited when asked about a potential return during a Zoom call, and thought the game could be even cooler without fan noise.

“I think the competitiveness will be the same in my opinion,” Stevens said. “When you see these guys go after each other in practice, or if you go to practices of great players playing against each other in the summer in Vegas, USA basketball or whatever the case may be, some of those, the competitiveness will be tremendous. The sound will be great for TV.”

One-hundred percent agreement with Brad: a hard pass on pumped-in crowd noise. Let the sounds of the game take center stage: the bouncing ball, squeaking sneakers, the grunting and trash-talking. No phony cheering will ever sound as real as the Garden crowd, so don’t try. Do without, and after a game or two we TV viewers will all adjust.

For now, the countdown to July 31 begins.

Related – NBA.com: Everything you need to know about the 2019-20 NBA season restart

ESPN: The NBA is back, and here’s what we can’t wait to watch

ESPN’s Basketball Power Index was bullish on Boston’s chances against both Indiana and Miami in a typical first-round matchup, giving Boston a 77 percent chance of taking the series as the higher seed against Indiana, and a 73 percent chance in the same scenario against Miami. Boston’s projected odds were even a robust 71 percent to win the series against Philadelphia — though part of that was based on Philadelphia’s road woes.

What’s harder to simulate is how the shift to a neutral site might change those odds. The Heat (14-19) and Sixers (10-24) were poor road teams. How any of these three potential teams might play in a neutral site, fan-less facility is guesswork at best. Celtics fans have leaned on the notion that Brad Stevens, with his typically unflappable demeanor, can keep his team laser focused.

The truth is we have no idea how any of these players will respond to a new game environment.

NBC Sports Boston: NBA season return: Who should Celtics want to face in Round 1 of playoffs?

Correct, there’s no way to foresee how this will go. With everyone healthy and no one having homecourt advantage, any of those three opponents could give the Celtics trouble in Round One.

If Embiid returns in shape, his size will be hard to handle, as usual. Indy will have a fully recovered Victor Oladipo and pesky Malcolm Brogdon, who always hurts the Cs. Miami has improved their depth with Andre Iguodala and Jae Crowder, plus Goran Dragic is a persistent thorn in the Celtics’ side – not to mention Jimmy Butler.

At least one TV talker likes Boston, however.

“In a neutral situation, the way the season is about to be shotgun started again, I’m taking the Celtics in the East,” Rose said. “I’m taking the Celtics in the East, because one of the great things about the Bucks – of course, their game does travel – but their home court was a huge advantage for them, a major advantage. If we’re playing pickup ball, and the Celtics and Bucks players are in the gym, I’m going to pick Giannis Antetokounmpo, but the next four or five picks are going to be Celtics. That’s my choice to come out of the East.

Reading quotes like this gets me both excited and nervous. I just have a feeling that this postseason – if the NBA pulls it off – could be one of the most intense, competitive and nerve-wracking we’ve ever seen.

And, finally… Danny and the culture

On the latest episode of the Celtics Talk Podcast, Dooling discussed the Celtics’ president of basketball operations’ unwavering support for him when he was battling mental health issues.

“When I was going through my breakdown situation, a lot of people didn’t know this, but Danny Ainge was on my couch, with my wife and my family, every night I was in a mental institution,” said Dooling, now a wellness counselor for the NBA Players Association. “That says a lot about DA.” […]

The way Dooling sees it, what Ainge did for him is just part of the Boston Celtics’ culture.

“He gets it,” Dooling said. “He gets people who work for him, people that come under that Celtics banner, he respects us. He’s good at what he does. He’s honest and transparent. That’s one of the biggest things that separates (Ainge).”

NBC Sports Boston: How Danny Ainge, Celtics were there for Keyon Dooling in time of great need

Glad for Dooling that he got help with his mental health and came back successfully. And good on Danny and the franchise for their awareness and actions to help. This has Celtics Pride written all over it.

MassLive: Boston Celtics owner Wyc Grousbeck: ‘It’s time for us to … get rid of racism once and for all’

Herald: Sichting-Sampson squabble in 1986 still remembered all these years later