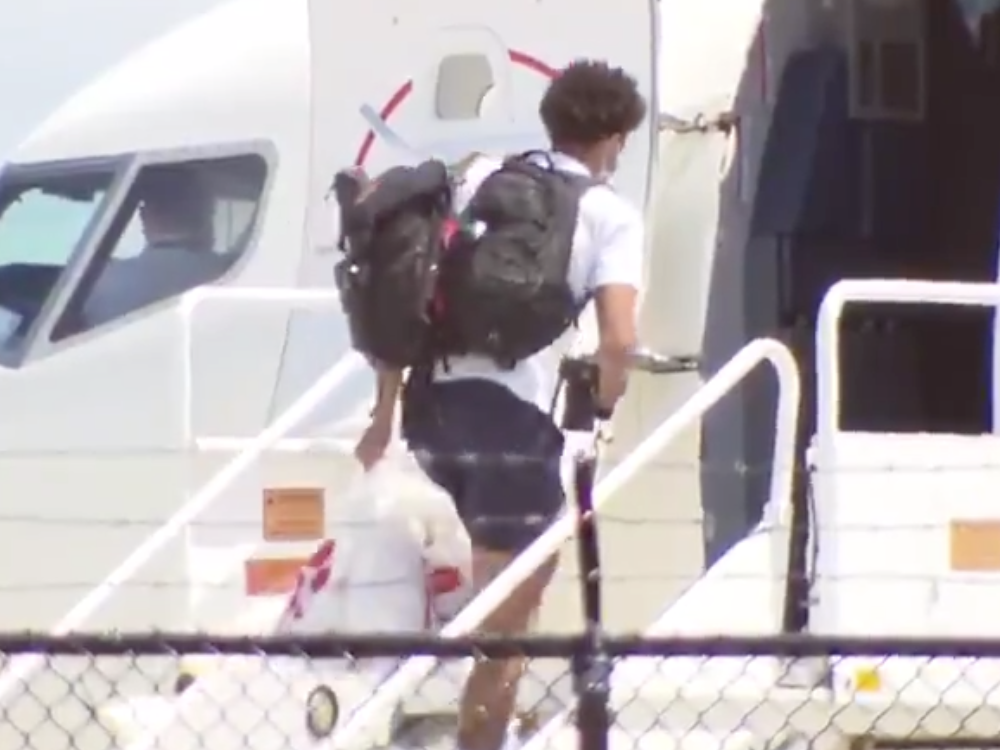 Everyone wants to know what’s going on in the Orlando “bubble,” and lucky for us, 76ers swingman Josh Richardson gave us an up-close-and-personal view showing exactly that.

Richardson and his Sixers teammates were among one of the last teams to arrive in Orlando, but they’ve created some interesting discussion since arriving. It was assumed that the NBA didn’t want its players sharing too much of life in the “bubble,” but Josh Richardson didn’t get that memo, apparently.

Teammate Joel Embiid rolled up to Orlando rocking a body suit, and Richardson, well, he’s been quite active on social media (which NBC Sports Philadelphia took note of).

It started as soon as he boarded the plane headed to Orlando.

Do you think @MatisseThybulle got enough biscuits for 20 people on the trip to Orlando? pic.twitter.com/M26XxQMmo8

The talk then shifted to teammate Matisse Thybulle’s love for biscuits, Mike Scott’s ‘GTA’ game, and a lot more — showing how bored players really are.

He did some gaming and also watched some throwback college hoops action as well.