Your Morning Dump... Where damn the torpedoes, it's full speed ahead 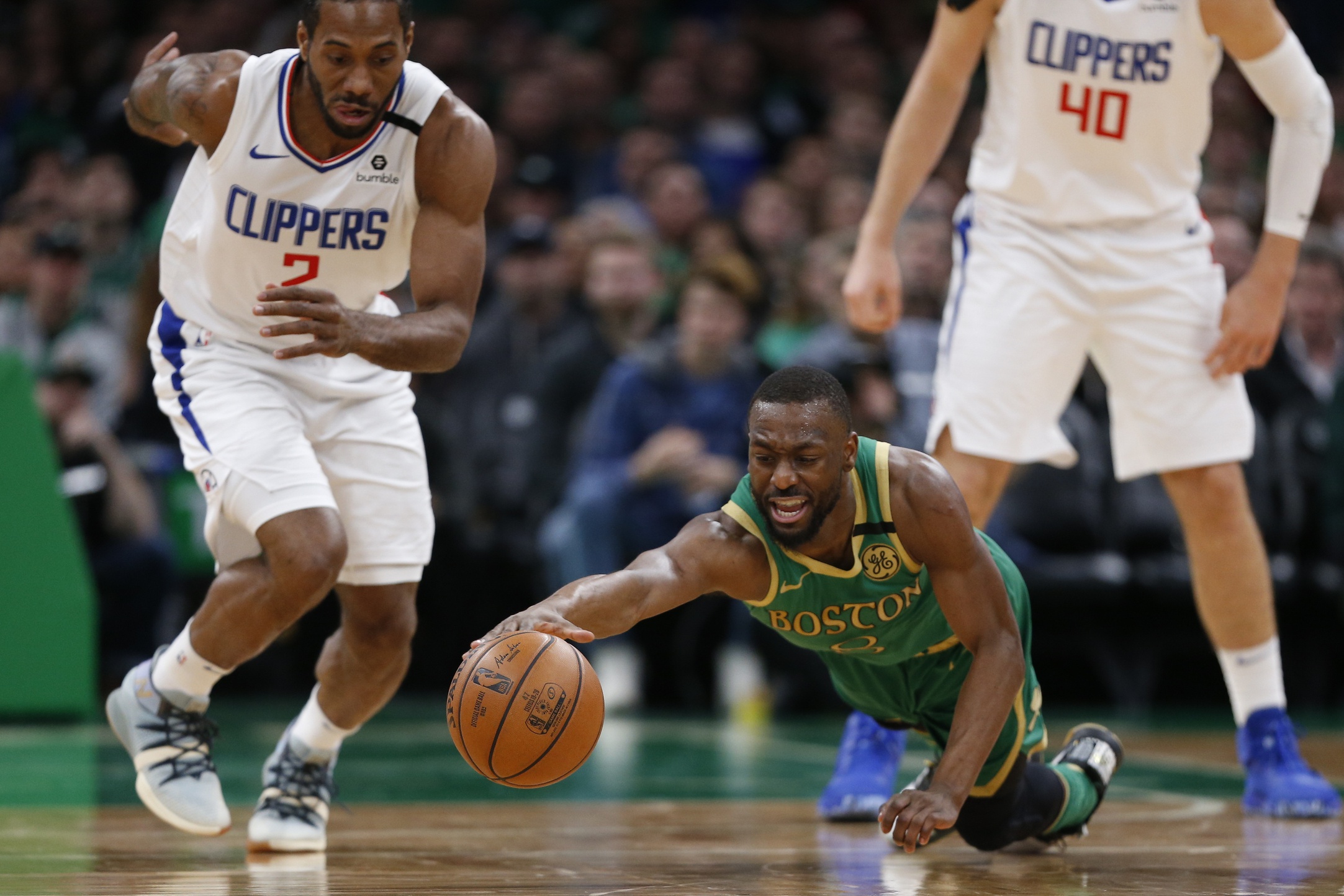 Your Morning Dump... Where damn the torpedoes, it's full speed ahead

The NBA and the players’ association announced in a joint statement on Monday that of the 322 players tested for coronavirus since arriving on the NBA Campus July 7, two have returned confirmed positive tests while in quarantine. Those players never cleared quarantine and have since left the campus to isolate at home or in isolation housing, according to the statement.

Since July 1, during in-market testing, 19 NBA players newly tested positive. These players are staying in their home markets and recovering until they are cleared under CDC guidelines and NBA rules for leaving home isolation and joining the campus.

The NBA is resuming play in a couple weeks, teams are already practicing, and we’ve been assured that this restart isn’t just about the money. In fact, Adam Silver has been at pains to point out that concluding the season in quarantine is an “enormous expense“, but I think it’s safe to say that the league is not going to be losing money by resuming the season. If that were the case, they would’ve pulled the plug on the 2020 season and started making plans for 2021.

And, it should be noted, players testing positive aren’t just guys padding out the roster. Russell Westbrook is one of the players who has tested positive since the league resumed testing on July 1, which leads to a question about just how legitimate this restart will be.

It’s understood that during normal NBA play, any given player can come down with a contagious illness that will sideline him for awhile, but COVID-19 isn’t just another contagious illness. A player who tests positive for the novel coronavirus is going to be out of the picture for a not inconsiderable portion of this restarted season, not to mention the chance–slim though it may be–that a player who tests positive may have passed on the virus to his teammates before being isolated.

How do you think the Rockets view this restarted season, given that one of their key players is not going to be able to practice with the rest of the team–or even participate directly in film sessions or other team activities for over a week?

That’s not how the NBA treats the flu, gastroenteritis, colds, or what-have-you.

It’s basically how the league treats players who have been suspended. So the proper perspective for this COVID-19 restart is that any given player could be at risk of drawing a multiple game suspension at any point in time.

Now it can be well argued that, with no clear treatment or vaccine for this virus on the horizon, businesses need to find ways to operate under these circumstances, and I’m not saying that the NBA shouldn’t resume the season.

But what I am saying is that you can’t have it both ways. You can’t resume the season and claim that your paramount concerns are player health or basic fairness because this restart is neither fair nor is it prioritizing the health of players who are going to be forced into a compressed schedule after a minimal training camp.

And, if the NBA is content to restart regardless of players testing positive, I think it’s also reasonable to ask why the restart is taking place now. Because if the NBA doesn’t really care who tests positive, so long as everyone’s in quarantine and players who test positive are further isolated, then did we even need to suspend the season?

Frankly, the only thing that’s changed over the past four months is people’s level of comfort with the virus. It is spread as easily as ever, there are no new effective treatments, but we’ve collectively said, ‘eh, whatever,’ and gotten on with our lives–with predictable results.

So let’s keep a clear head when it comes to the NBA’s plans to finish the 2020 season. The teams are doing this to salvage revenue and the players are doing this in order to get paid. The restart is not going to be fair, and it’s not in the best interests of player health and well-being.

Page 2: Where the Pacers’ loss may be the Celtics’ gain

The Pacers might have been an unsavory first-round matchup for any of the East’s top seeds. Then Victor Oladipo surprisingly opted out of the restart in early July and, suddenly, a matchup with the Pacers seemed far less daunting.

But then a report Monday indicated that there was “growing belief” that Oladipo could attempt to play in the NBA restart after engaging in Indiana’s early practices inside the bubble.

A healthy Oladipo makes a potential Celtics-Pacers matchup far more intriguing and his status is noteworthy because, entering the restart, the Pacers currently project as Boston’s most likely first-round opponent (a 43.7 percent chance, per ESPN’s Basketball Power Index).

As I said above, this restart isn’t going to be fair, but its fundamental unfairness is also somewhat random–and Boston certainly stands to benefit from that, should Oladipo stay away from the Pacers and should the Pacers end up facing the C’s in the first round.

The ability to extend rest and recovery periods for players during the resumed season can’t be overestimated, and if the C’s are able to draw a less challenging first round opponent that gives them an advantage going into the second round.

Finally: The C’s sent Kara Lawson off in style

It’s been an emotional few days for me. And, while I couldn’t be more excited for the opportunity in front of me at Duke University, I would be remiss if I didn’t talk about the team I’m leaving behind. These men have changed my life. I have loved my time with the Boston Celtics. Our players are authentic, intelligent, creative and passionate men. They motivated me every day to be my best for them. They surprised me last night by all wearing @DukeWBB T-shirts for an incredible show of support before I head to Durham. I cried. They would probably laugh and tell you I’ve cried a lot these last few days but I will tell you having relationships with players that move you to those kinds of emotions is the most meaningful pursuit one can have as a coach. I love them and I will miss them.

That’s pretty doggone cool. I don’t know whose idea that was, but it was a good one.

MassLive: Kara Lawson on leaving Boston Celtics for Duke: ’It’s been an emotional three days… it’s been tough’ | Grant Williams: A lot of Boston Celtics ‘came back in great shape’ and should be ready to play soon

Boston Herald: Celtics already have their minds on Milwaukee