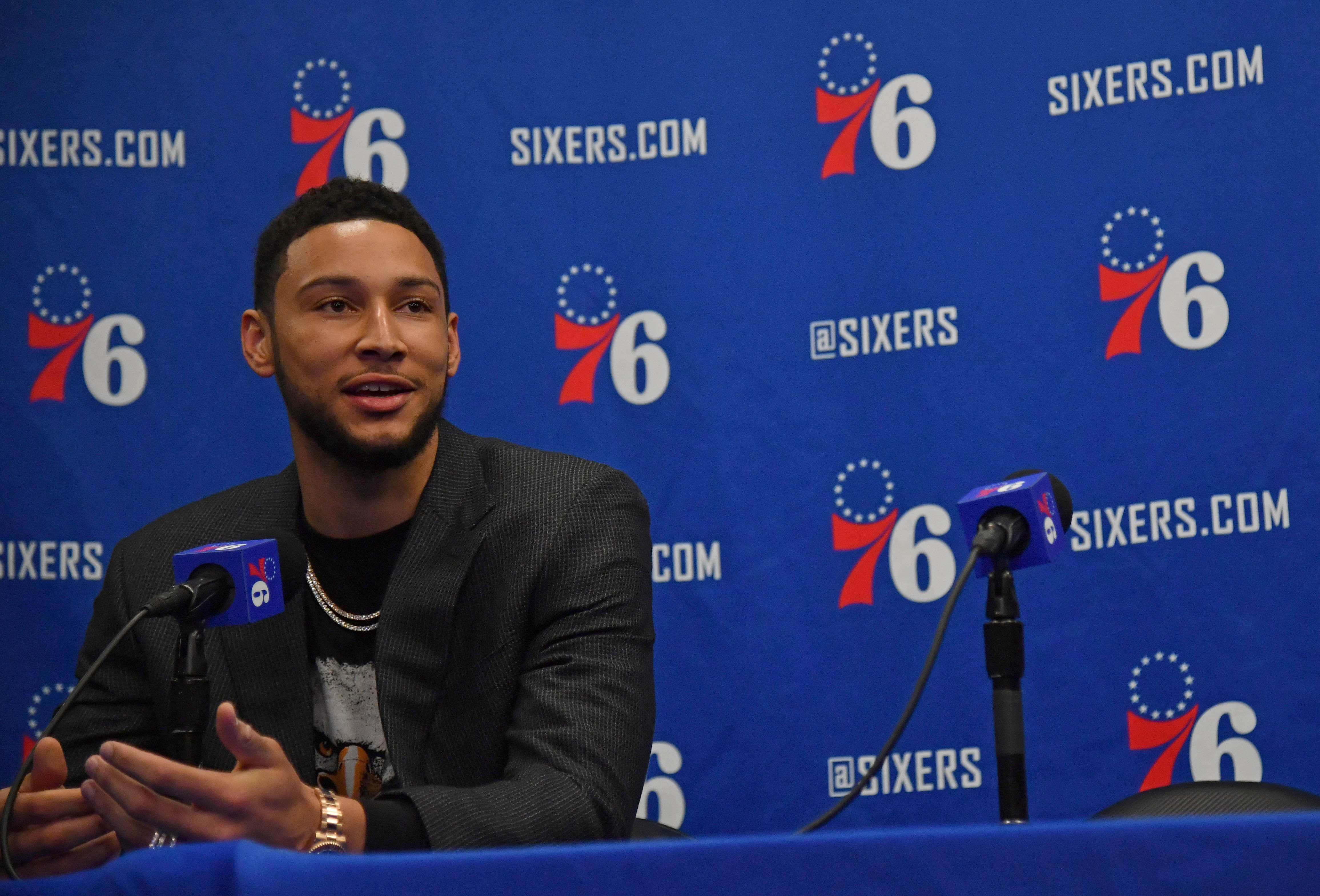 Watch out, NBA world, as Ben Simmons may have finally developed his three-point shot — or at least that’s what he wants everyone to think.

Simmons has one of the most dribble-drives in the NBA, as his quickness and vision allow him to carve up defenses and get to the rim, where he often finishes with ease. But opposing defenses are now learning how to play him, laying off him a bit and forcing him to come to them, because of his inability to shoot from the perimeter.

He, in fact, entered the 2019-20 season having not made a single three-pointer. Simmons was 0-for-17 for his career up until this season, when he went 2-of-6 — a vast improvement. Still, it’s known that perimeter shooting is his weakness, so apparently, he’s been working on it during his time off, given that the NBA suspended play, and he really had nothing else to do but shelter in place.

“Just playing,” Simmons said, via ESPN, when asked about what he’s been working on. “We’ve been practicing, working on just finding that corner. I’m very comfortable over there, and I’ve been shooting those shots, so I’m glad my teammates are finding me.”

It will be interesting to see if Simmons is able to get open in the corner, and, most importantly, if he can knock down a triple or two from there.