Your Morning Dump... Where the Celtics begin their playoff push 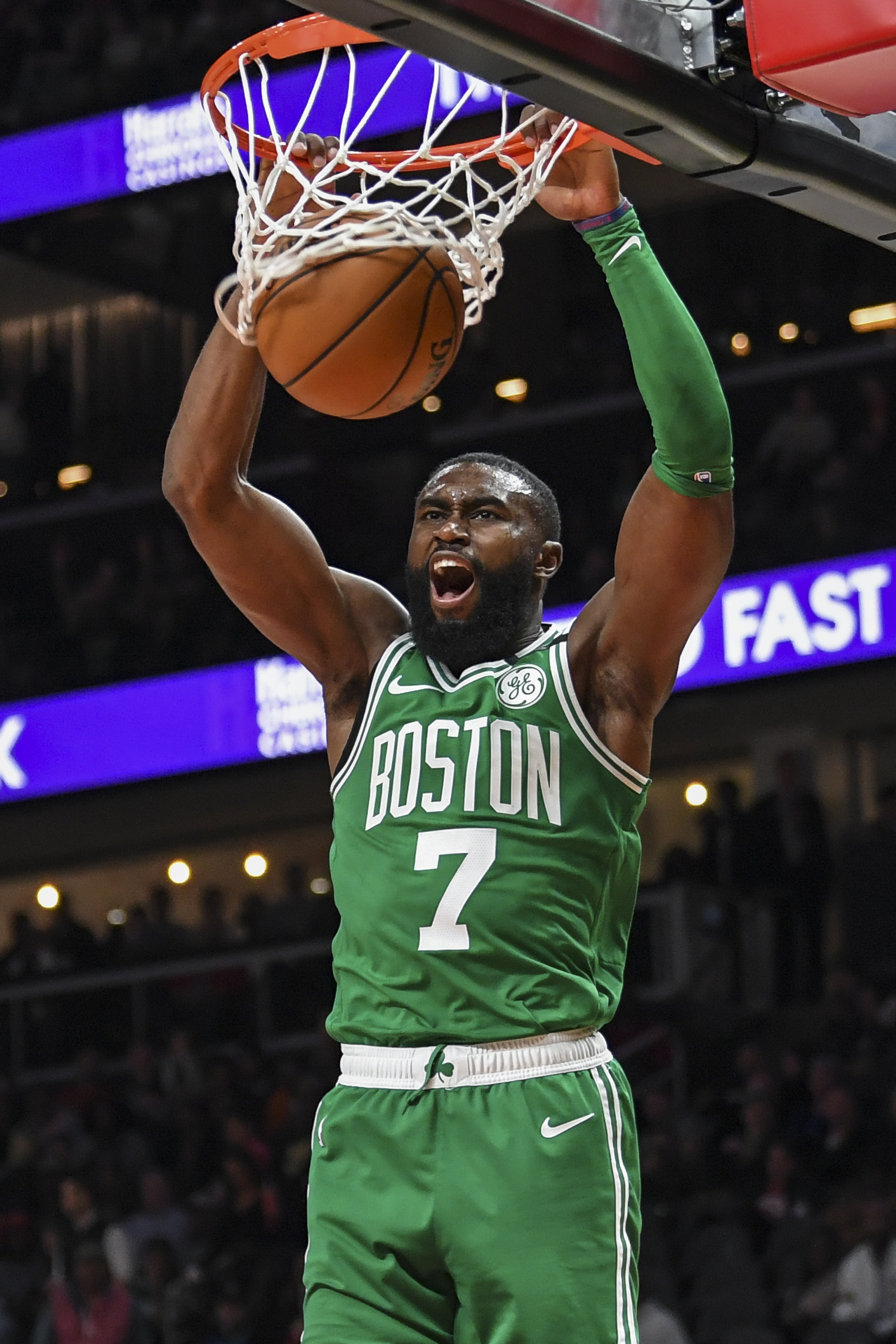 Your Morning Dump... Where the Celtics begin their playoff push

Is it Christmas Eve? Well, not exactly, but we do have meaningful basketball for the first time in nearly five months. The NBA seeding games begin tonight, with the Celtics facing off against the Bucks tomorrow night.

While it is certainly unconventional, the Celtics are poised to take advantage of the eight game seeding schedule, as they only play three teams with records above .500.

With Milwaukee essentially a lock to hold onto the top seed in the East, the C’s best hope is to bridge the three-game gap between themselves and Toronto and grab the second seed.

They also only hold a two-and-a-half-game lead over one of the hottest teams on the board — Miami — and with a slow start to their eight-game seeding schedule could conceivably fall back to the fourth seed.

The team that figures to be their worst-case draw for a first-round playoff series — sixth-seeded Philadelphia, a proven matchup issue for the C’s — has a real chance of finishing as high as the fourth seed.

The blueprint for a deep Celtics playoff run doesn’t necessarily lie in seeding however (although it helps). The Celtics must stay healthy to contend for the Larry O’Brien trophy this year.

Yup, when the internet nicknames your team the “Hospital Celtics” because of a propensity to be without top talent, it’s not a great sign. Before this season paused, Boston had its top 7 rotation players available in the same game only eight times. The team’s preferred starting 5 played just 188 minutes together in 17 games.

There were times this season when players wondered out loud if this Celtics squad would ever get to see what they were capable of at full health. The Orlando restart may finally give Boston a chance to better explore its true potential.

Or injuries could leave this team forever questioning what could have been.

Now, Brad Stevens has already given Celtics fans the ultimate vote of confidence in Kemba’s trivial knee situation, stating that “His knee is the strongest it’s been since he got here in September”. Only Mr. Walker knows the true status of his knee. More importantly, Boston basketball is back, and all we can do now is watch.

On Page 2… The fight for social justice lives on

Aside from winning a championship, many players in the NBA bubble are using the platform as a means for social justice awareness. Many Celtics, especially Marcus Smart and Jaylen Brown have constantly addressed the media regarding social justice reform as opposed to answering questions about basketball.

“I want to continue to demand justice for Breonna Taylor. I want to continue to reiterate it while I’m down here,” he said before answering any of the media’s questions Wednesday evening. “Also, I want to encourage people in my community to get out and vote – not just for the presidential election, but state representatives, elected officials, etc. I think there’s a lot of power in coming together and voting – especially in the black community, where politicians have made empty promises to the black community year after year after year. Some think that’s OK and acceptable, and I think it’s not.”

The Celtics have also chosen the messages to be worn on the backs of their jerseys:

The Celtics have chosen the messages to be worn on the backs of their jerseys: pic.twitter.com/9mwheXY8Gz

The NBA is a tight knit community comprised of players devoted to the issues at hand and will use the bubble as a platform for change. While sometimes uncomfortable, there is still room to have these conversations coexisting with the prospect of winning a championship.