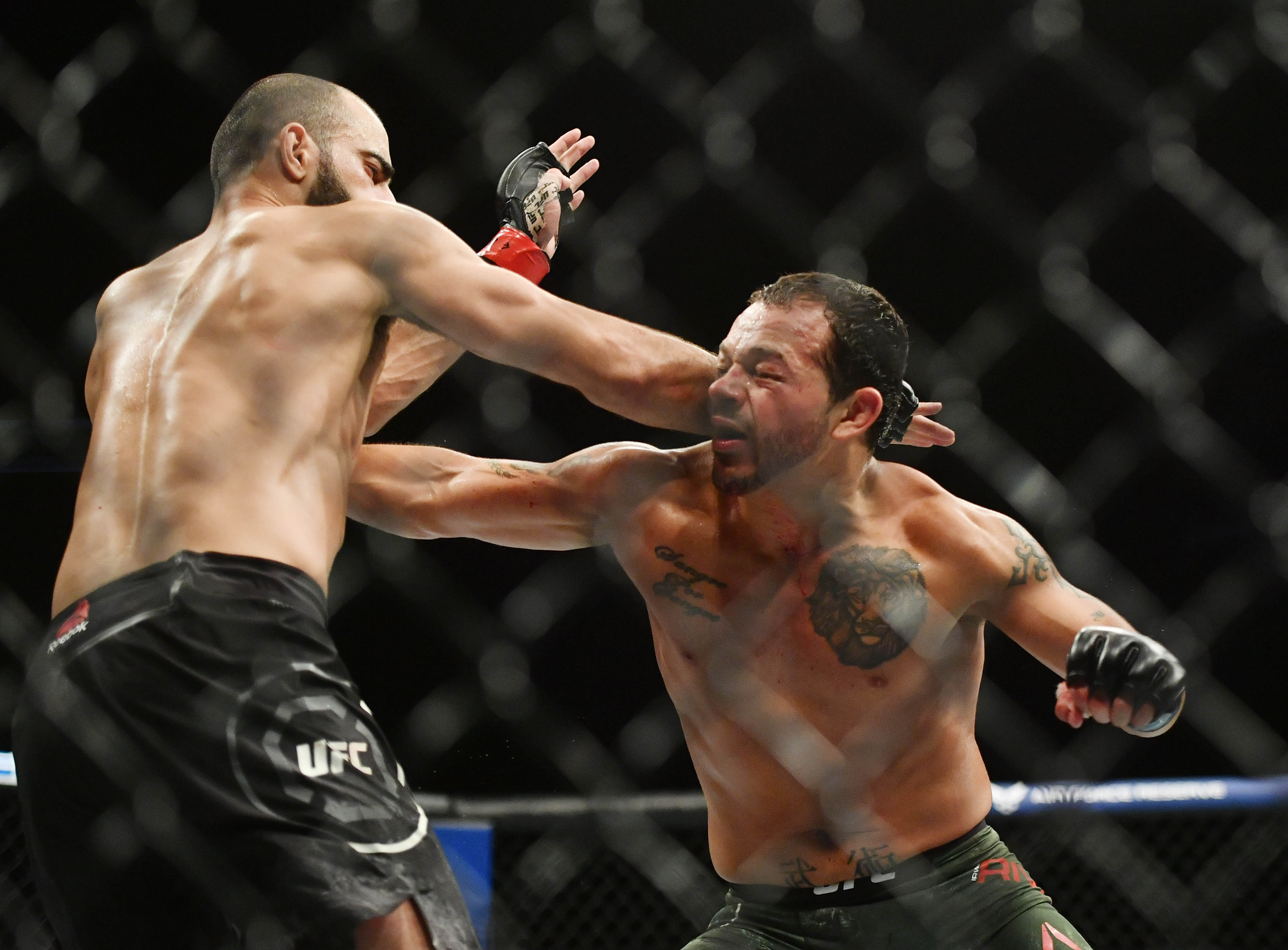 A lot of fighter these days are getting their debuts on just a few days, or sometimes just a few hours, notice. While it’s hard to make a good first impression in those fights, getting their second go round is a chance to show what they’re made of.

When you watch a Rivera fight, it doesn’t take long to see what he’s best at – the man sits down on his punches and they do damage when they land. Sometimes it’s hard to be seen as a power punch in the 135 pound division, but that’s precisely what Rivera is. Some of his Titan FC title fights are the greatest examples of his bad intentions. They also show off one of the more impressive aspects of his power, which is that it doesn’t wane as the fight goes on. He’s come with serious knockout power even in championship rounds. Although this fight won’t be in those, it’s nice to know his tank doesn’t empty.

In his UFC debut, Rivera didn’t get too much of a chance to sit down on those punches like he likes to due to fighting Giga Chikadze. The former kickboxer fights long and does excellent at avoiding the strikes of big punchers. Add in the fact that Rivera took the fight on very short notice and was fighting up a weight class, and there’s no wonder why people might not be as hyped of him. With that being said, his abilities that he showed in the fight, including a nice heel hook attempt, should have people excited for what he’ll do in his actual division.

Ali Alqaisi is another of those fighters making his debut on short notice, although he’ll be fighting in his natural weight class on the first go. The clear selling point for Alqaisi is his guillotine which is absolutely nasty and he falls back on all the time. However, this does require him to get in grappling exchanges, and typically ones that are started by his opponent. Being as I do not expect Rivera to do anything but stand and trade, I think Alqaisi is going to have issues getting it to where he wants it. And I do not think he has what he’s going to need to stand with Rivera for 15 mins. 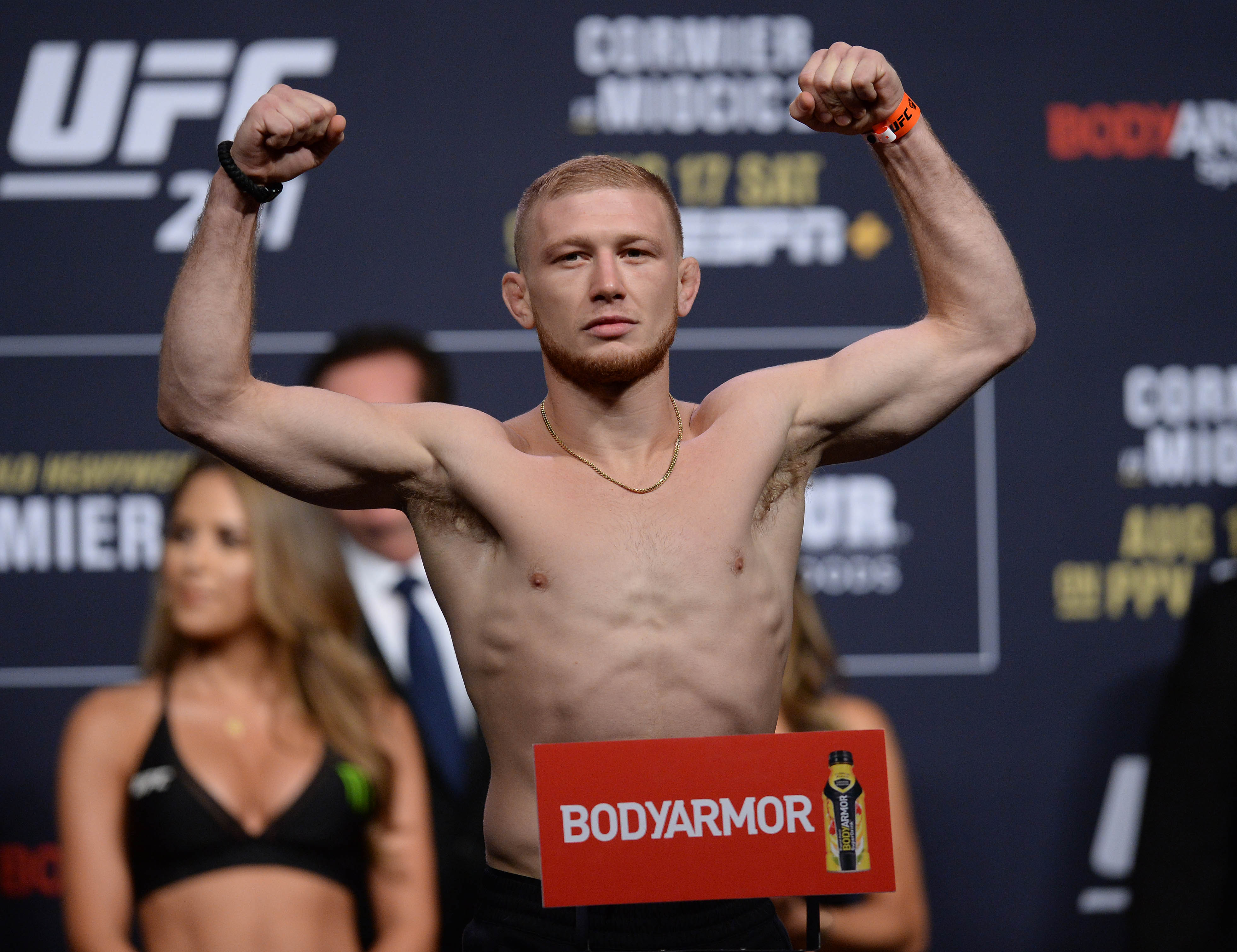