I know when Mike Williams got hurt I said I wouldn’t let myself fall into that trap of listening to the football medical experts online and checking for the status updates.  But as soon as I saw that Derwin James was hurt Sunday that went right out the window.  Even the week before when some reporter started their Tweet with the words “Derwin James was injured” in reference to his foot injury last year, people understandably freaked out.  More than one Bolthead mentioned that their heart skipped a beat when they read that.  Then for it to actually happen a week later…that’s fuckin’ rough. 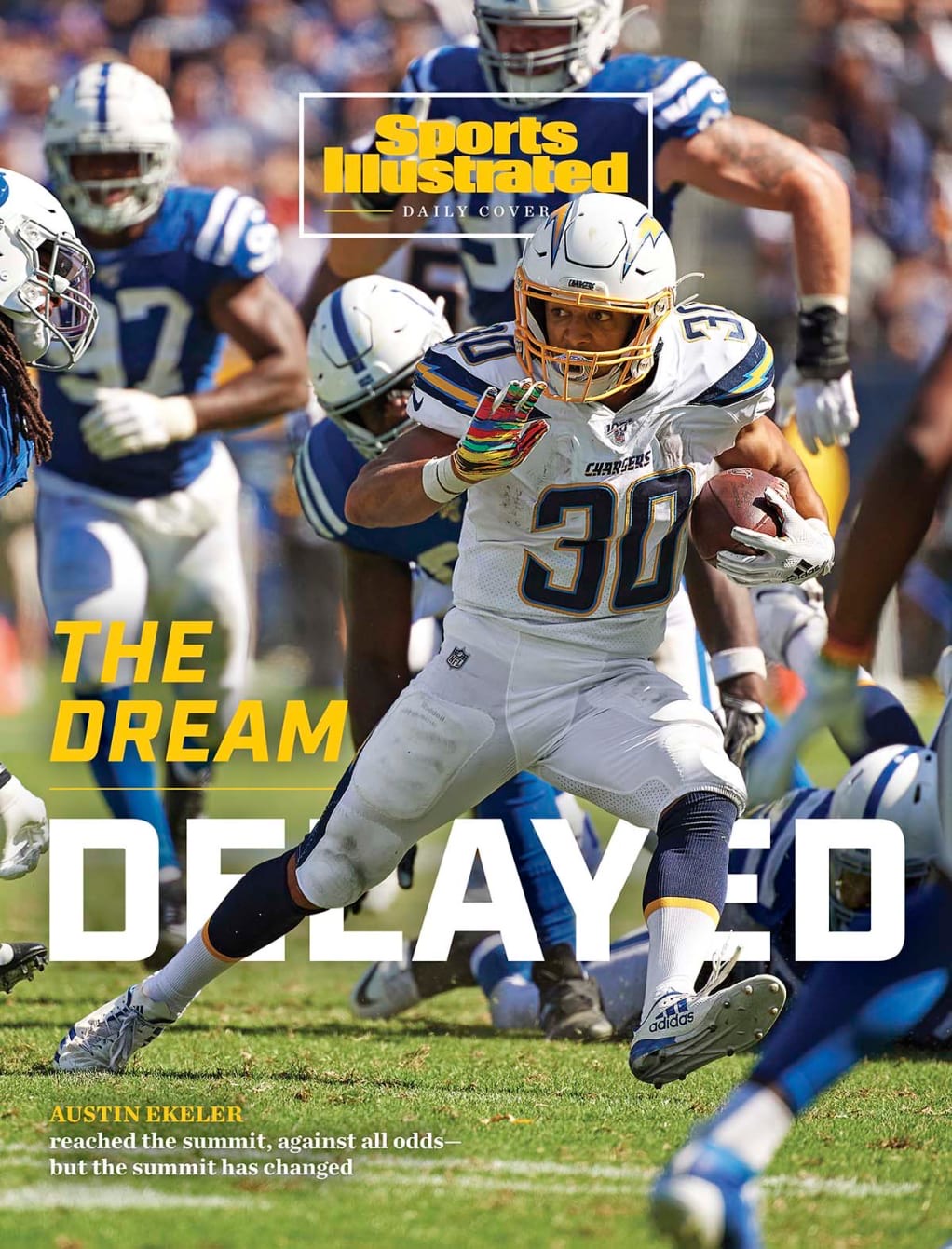 Every team has injuries, but Patrick Mahomes gets hurt on Monday Night Football and is back in a month to lead his team to a Super Bowl win.  The Chargers can’t even get through the summer.  Pooh Bear has been everything the Chargers could ask for and with Hard Knocks this summer was finally get the national attention he deserves.  I don’t mean his Oakley endorsement which he had last year.  I have no idea whether we can blame the coaches, the trainers, or the owners.  The Bolts didn’t win a Super Bowl before the Spanoses took over, so I don’t buy the idea of a curse.  What sucks is that the reason James fell to the Chargers was because of his injury history.  That was how we got Keenan Allen, who couldn’t seem to make it through a season healthy for a while.  I’m not going to act like that’s in the past since we know how quickly things can change (or stay the same, if you think we can’t escape injuries).  It sucks the most for Derwin, obviously.  Seeing those pictures of him getting out of surgery with his agent, Hayward, and Ingram reminded me that there are really people under those helmets.  I’m 49 now and have spent countless hours angry at the things this team does (and doesn’t do).  It really is exhausting.  I respect that the team has said all the right things over the last 24 hours, but it really makes it tough to be upbeat for this season.  Usually that doesn’t happen until the first quarter of the opener.

I’ll wait until tomorrow to watch Hard Knocks and I don’t know if I’ll watch the aftershow.  Next week is the finale and I don’t think I can handle the big reveal that Derwin is out for the season.  Maybe I’ll just fast forward that part.  If only I could do that during the year.