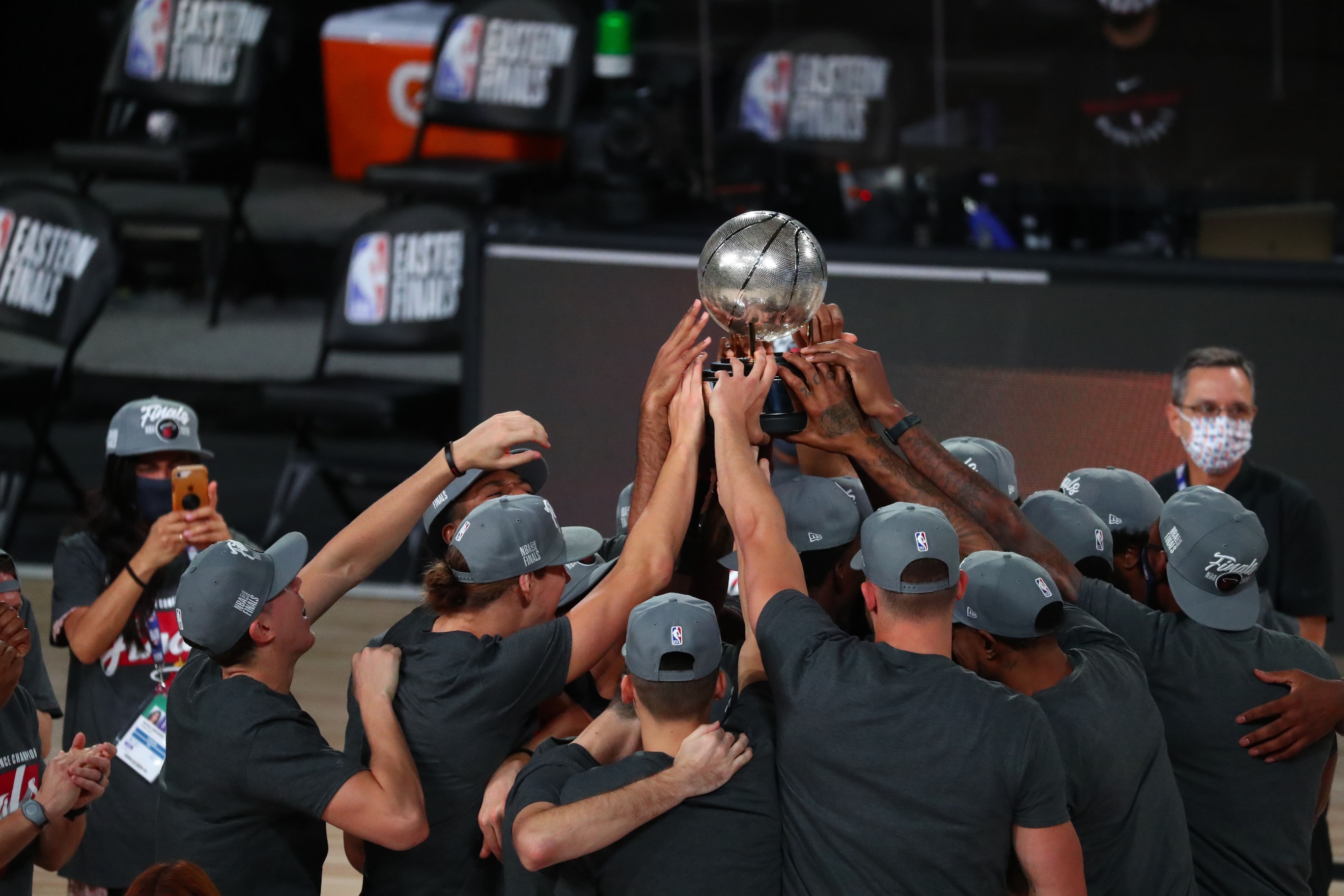 Yes, it’s true that, for many, a Celtics’ run to the Finals this year should have been ‘gravy.’ After last season’s fiasco, the consensus was that the C’s were going to take a serious step backwards coming into this season.

I, however, never bought the consensus. I viewed the concomitant losses of Horford and Rozier as basically offsetting each other, and the exchange of Irving for Walker as being an even trade. In short–if the 2019 Celtics had reasonable title expectations, then the same standard applied to the 2020 Celtics.

And, dang it, right up until two weeks ago, that made me look rather prescient.

But now here we are…

Yes, the Celtics will be in the mix for sure.

But so will the Heat … and Brooklyn … and Indiana … and Philly … and likely at least one team that we’re not talking about now who will make an offseason splash that’ll change their title trajectory in a positive way.

And here’s why I’m pissed.

Jae Crowder, Rajon Rondo and Kelly Olynyk will all be playing on the game’s biggest stage.

The Los Angeles Lakers, who spent much of the last decade making stupid moves and then doubling down on them, have returned to the Finals before Boston.

The Miami Heat, who eliminated the Celtics the last time they had a realistic shot at a championship (and lost, ironically, because they had no bench to speak of), have returned to the Finals before Boston, and after LeBron left the team an absolute disaster area in 2014.

Pat Riley and Spoelstra won a championship in 2013, and seven years later they have a chance to win another.

And that pisses me off. It pisses me off because the bumbling members of the lucky-sperm-club over in Los Angeles were able to trade off of the legacy of their old man and the reputation he gave the Lakers for a couple moves that practically ensure that the Lakers will continue to have a reputation as a championship organization, regardless of how stupid their management is.

We’d like to think that the rules are the same for everybody, but somehow, the Lakers can spend almost a decade making moves as stupid as those made by the Sacramento Kings without paying a commensurate price.

Then you’ve got Riley and Spoelstra, who did what Ainge and Stevens were trying to do both more quickly and more effectively.

And I’m going to level with you. I really can’t say which one of those things pisses me off more.

I haven’t followed the Chicago White Sox closely for years. Having a rooting interest in a team owned by Jerry Reinsdorf has a way of sapping you of whatever joy the game might give you. But they’re in the ALCS, and now I’m wondering if it really is better to be lucky than good.

The Celtics, we tell ourselves, did things the right way. They went about roster construction with a definite goal: An 18th championship. They hired Brad Stevens instead of pulling from the ranks of the NBA’s coaching treadmill because Ainge knew the game was changing, and new ideas were needed.

They made dozens of personnel moves, always with one aim in mind: Banner 18.

There are 30 teams in the NBA, and while, in theory, all of them want to win a championship, most of them are managed by guys who are satisfied with competence. They coach, they trade, they draft and they sign free agents with a view toward job retention, not winning it all. That’s not to say these guys enjoy losing. However, they’ve made their peace with it.

Now when you look at the Celtics’ roster and front office, about whom can we say that for certain?

On the team, the only player who seems to take losing as a personal insult is Marcus Smart. Tatum and Brown, true, are driven to be as good as they can be. Walker and Hayward have exceptionally high basketball IQ. Robert Williams and the rest of the bench mob ooze potential.

But among all those guys, Smart is the only guy I can imagine taking this loss personally.

As far as coaching staff and front office personnel go, Danny Ainge I can say for certain is the one guy in that group who takes losing personally. He has an affable personality and he routinely downplays his role in affairs. But make no mistake, behind that charming facade, is a guy who hates, hates, hates to lose.

And for Ainge it has to sting that three guys he traded are all in the mix for a ring, while a fourth guy he let walk also has a shot.

What about Brad Stevens?

I want to say that the way the team faded down the stretch again, the way the team once again failed to live up to its own expectations–regardless of what the rest of us thought was possible is going to eat at him.

Like Ainge, I hope that he’s reflecting on the fact that four guys he coached have reached a level of competition that he hasn’t gotten to yet.

We talk a lot about how much Stevens is able to get from his players. And in comparison to everyone but Spoelstra, he looks brilliant.

But Stevens can’t look at the results of this series without realizing that he was out-coached.

Yes, arguably, he was out-coached in 2019, but his mistakes last year were of a vaguer, season-long sort. Stevens’ failures as a coach in 2019 were more about letting player dissatisfaction simmer without addressing it than any specific matchup where he came up short.

His failure in 2020 came in a head-to-head matchup with a better coach.

Last year, when the C’s lost to the Bucks I talked about how Larry Bird is still irritated by the way the team quit on Bill Fitch in 1983.

This team is young, incredibly young. The least experienced team in the NBA.

But as Larry Bird knows———as every Generation X Celtic fan knows———nothing is guaranteed.

Len Bias and Reggie Lewis died. Kendrick Perkins blew out his knee. Jeff Green had an undiagnosed heart condition. Isaiah Thomas had an undiagnosed structural defect in his hip. Gordon Hayward snapped his ankle in half. Nothing is guaranteed.

The Celtics had a golden opportunity last year, one they squandered because too many guys couldn’t put the team ahead of their own interests, because their young guys thought that being great meant not having to put in the work.

This year, the Celtics had another golden opportunity–they were good enough that they could have breezed through the Eastern Conference as easily as the Heat did. That they didn’t is squarely on their shoulders. And I hope that bothers those guys.

Because it bothers me plenty.

Boston Herald: Who’s to blame for Celtics’ failure to advance