Your Morning Dump... Where we congratulate Rondo, but remind LA of their 12 titles 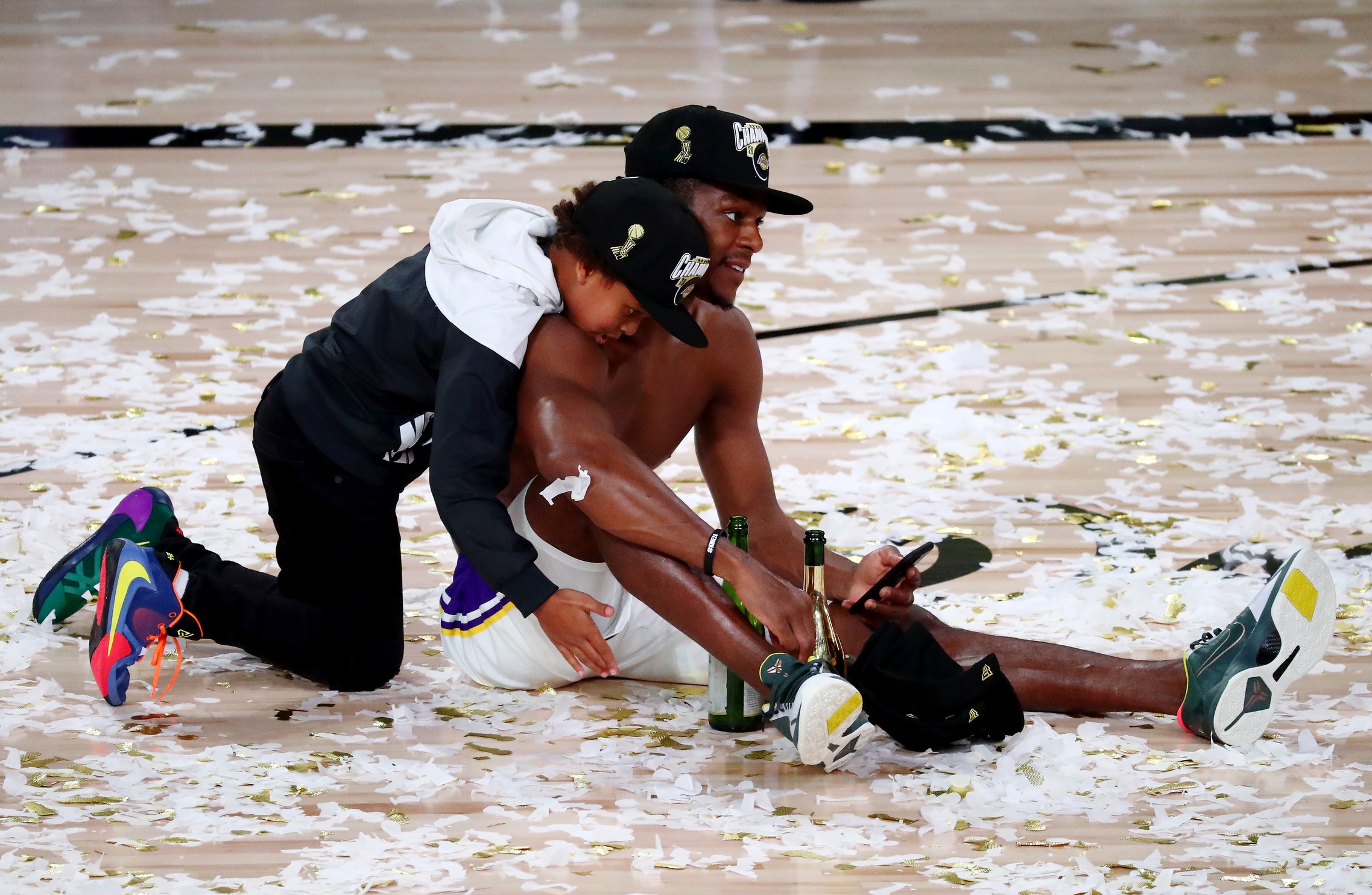 Your Morning Dump... Where we congratulate Rondo, but remind LA of their 12 titles

Here is the smoking gun for the Lakers 12th vs. 17th title argument. Lakers PA announcer Lawrence Tanter says the Lakers are 6-time World Champs in 2000 (8:08 mark). At some point in the 2000s LA just thought it would be cool to count the Minny titles. https://t.co/uXglkcgd0B

No they aren't @MagicJohnson. And you signed team licensed memorabilia proving it.

The NBA and the media want you to believe the Los Angeles Lakers won their 17th championship last night with a thorough beatdown of the Miami Heat in Game 6.

But we are here to remind you that the Lakers themselves refused to include the 5 titles won by the Minneapolis franchise until the early 2000s. I’m willing to bet some marketing guru reset the numbers as Kobe and Shaq started accumulating titles and saw a window to catch Boston.

Rajon is the 2nd player to win a title with the Celtics and Lakers (Clyde Lovellette won with Boston and Minnesota). RR had 19 points on 8-11 FG in Game 6 and his 105 assists in the playoffs are the most by a bench player in one postseason since 1970-71.

Never forget that most Laker fans (and analytics nerds) crapped on Rondo’s game all season long.

The Rajon Rondo apology needs to be as loud as the disrespect was. 🗣 pic.twitter.com/7vUIluX4JH