Your Morning Dump... Where the NBA's kicking around ideas for next season 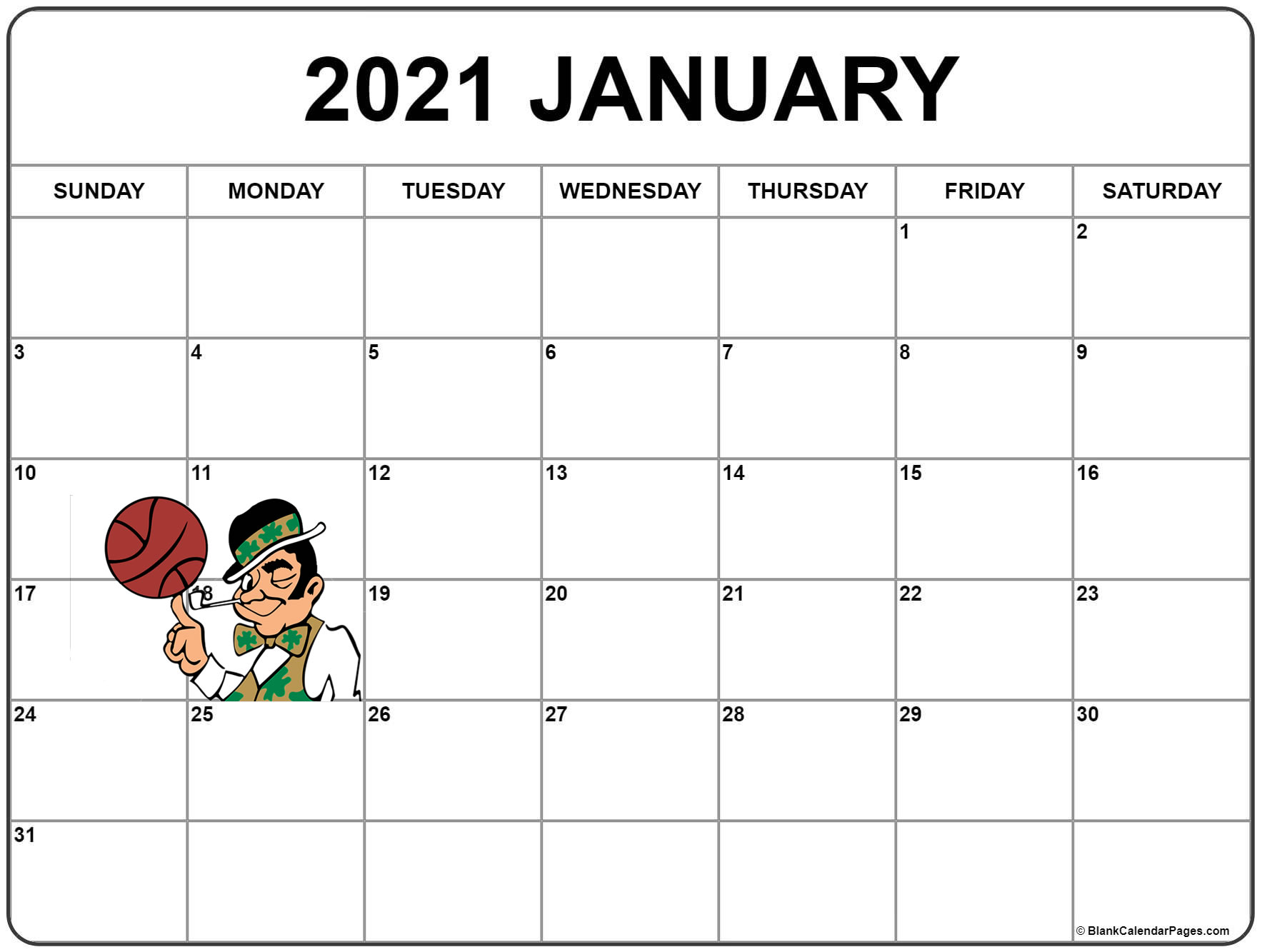 Your Morning Dump... Where the NBA's kicking around ideas for next season

With a regular season bubble likely off the table, the league is going to look into games in home arenas. Whether that includes fans is still to be determined, but the NBA is determined to get the full 82 games played in an effort to recoup COVID-19 losses. They also eventually want to get their calendar back on track, so they have to find a way to get these games played relatively quickly.

One way the league is reportedly considering that is to play baseball-style series.

John is summarizing an article over at the Athletic, so I guess what you’re reading here is a summary of a summary. But in any case, let’s talk nuts and bolts: What does the NBA want to happen, what does the NBA need to happen, and how does all this work?

The NBA wants a full 82 game season, they don’t want a bubble, they want fans in the arenas, and they want the 2021/22 season back on schedule.

They want a full 82 game season and they want fans in the seats for no reason other than money. So let’s just be clear about that. The league and owners might make comments to the contrary, but this is as they say, a business, and businesses require revenue above all else.

If the NBA can’t have fans in the arenas, they don’t want to have a bubble again because they want to save money. Wanting the 2021/22 season back on schedule is about the only thing on the NBA’s wish list that isn’t obviously and directly about money. Not surprisingly, it’s the one thing on the wish list that they’re apparently willing to sacrifice.

The league needs to agree on a salary cap figure for the up coming season and they need to set a timeline for free agency moves. Both of these needs will require negotiations with the players’ association. The draft has already been agreed upon.

So how will this all work?

Setting the season schedule can be done unilaterally. The league requires no input from players before setting the schedule. Hollinger has this to say about the season’s start:

I’ve heard people in the league talking about a potential MLK date for a while, even as the “official” word was targeting December.

Logistically, this seems about the limit of how far they want to push the date back. Going any later moves the bulk of the playoffs deeper into summer and perhaps even into competing with the NFL, like it did this year. Plus, there’s an accordion effect on the following season as well – at some point, the league needs to get back to something closer to its normal schedule.

Right now, surprisingly, the league seems intent on having a three month off-season. This strikes me as odd because 8 teams in the league haven’t played competitive ball since March. Another six haven’t played since August. The conventional off-season for a bad team is five to six months long. The NBA’s current plan seems to be giving teams anywhere from three months to a whopping ten months off between competitive games.

I suspect that the reason why the NBA has been pushing back the start date is driven by a desire to have fans in the arenas, regardless of whatever else may be said.

The notion of series play is interesting, and it has the potential to dramatically reduce travel costs while compressing the schedule somewhat. Hollinger speculates that such an arrangement would allow teams to average four games per week. This is nominally a setup that will have every team playing one back-to-back per week. Arguably, they could limit back-to-backs as much as possible to matinee/night game combos on Saturday/Sunday, or Sunday/Monday, which would give players a bit more time to recover, because overall this schedule is going to be a grind. Especially since scheduling vagaries and the balancing act required between prior TV and arena commitments mean that back-to-back-to-back games are likely going to be part of the schedule.

The problem with series play is that if it’s division based, it’s going to be a mess. Right now the relative weakness of certain divisions (e.g. the Northwest and Southeast) is obscured by the fact that teams in each conference play roughly the same schedule. If each team plays, say, half their games against division opponents, not only is that going to make for some ugly ugly ugly basketball, it’s going to wildly skew records for seeding purposes.

Now, I would observe that the league can certainly start the 2020/21 season earlier than mid January, but they don’t want to. The gap between the end of the season, and the start of free agency is expected to a month and a half or more. Normally it’s like two weeks. Part of that is due to the negotiations that must take place before free agency can start. Both the start of free agency and the salary cap must be negotiated with the players’ association.

Still, I can’t help but think that the league and union could compress the offseason timeline if they felt it was in their best interests to do so.

Normally, the NBA and NBPA end up staring at each other across a table only when the CBA is up for renegotiation and things can get contentious. However, this situation is a bit different. Both players and owners want roughly the same thing here. They want as rapid a return to normal money-making activities as possible.

Toward that end, I expect the owners are prepared to be, dare I say it, generous with respect to next year’s salary cap. Where things could get dicey is during next season’s negotiations, because the cap and free agency will both almost certainly be affected by COVID-19 next season as well.

In any event, the sooner the 2020/21 season starts, the sooner the Celtics can put an end to Laker fans suddenly believing that titles earned while Bill Russell was in high school are Important and Significant after they spent years discounting the titles Boston won with Russell on the court.

And while, on the whole, I’m annoyed by the Lakers situation, as a Vikings fan, it’s my opportunity to remind everyone that Bud Grant, who won a Grey Cup in the CFL and an NFL championship (technically–it was the last NFL championship awarded before the NFL-AFL merger), also won an NBA title as a member of the Minneapolis Lakers.