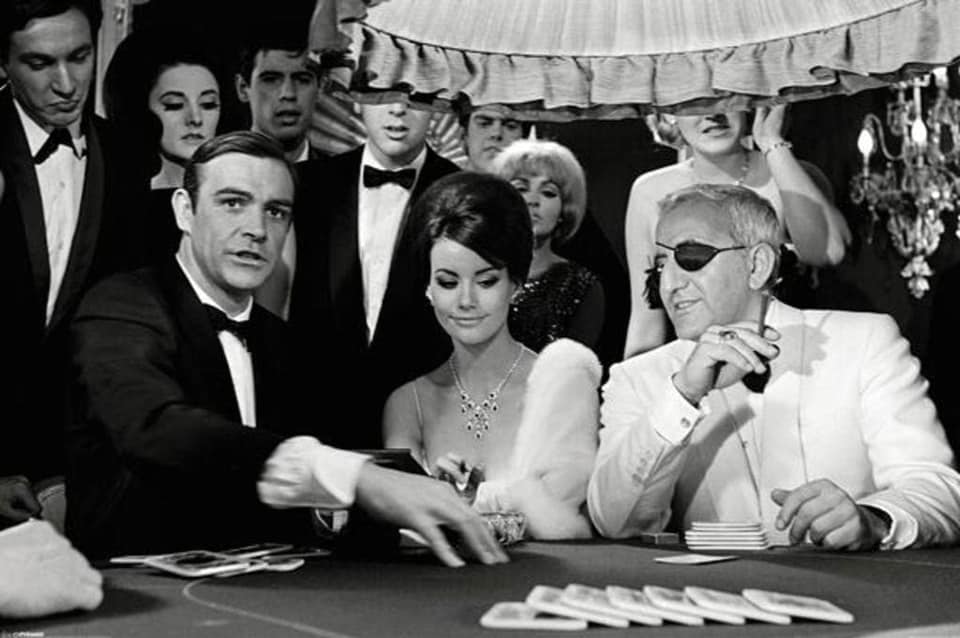 Happy Halloween.  The Bolts are coming off their first win since the opener.  Remember that?  I didn’t think so.  It feels like a lifetime ago.  The game against the Jags wasn’t exactly pretty, but neither was the aforementioned game at Cincy.  Rayshawn Jenkins had one big stop, but sucked the rest of the way.  Denzel Perryman had an awful late hit that didn’t seem to get Anthony Lynn’s attention.  He was all up in Desmond King’s ear at the last game I saw in person, 2018 at Buffalo.  Yet guys like Perryman (remember his benching against the Jags last year) and Jenkins seem to be above reproach.  If you’re going to favor certain players, you can’t talk the Ray Rhodes shit about being tough and let the stupid ones keep getting playing time.  I see as I write this that King has been ruled out for tomorrow and it isn’t injury related.  This is a good player and a seemingly good guy that will be run out of town for what exactly?

Herbert looked shaky at first, but avoided a pick for the second straight week.  With Mike Williams active but barely contributing, Herbert stepped up for his first win.  Of course, it was also the first win at Sofi which was nice.  I saw Daniel Popper’s Tweet that George Stewart isn’t making the special teams any more special.  I know how much “Coach Stu” means to the team, after he was featured so prominently on the social justice episode of “Hard Knocks.”  But this is three years now and if the guys cared so much about him they would keep him from being fired.  Ty Long has been under assault for weeks now so the block wasn’t exactly a surprise.  I can’t remember the last time a returner had any space to run either.  Badgley is falling apart, but the team says they aren’t bringing in any competition.  Remember this from last year?  He wanted to repay the Chargers for their patience?  Not happening.

Throughout last week’s game, I couldn’t help but thinking that the Bolts look every bit like a last place team.  I hate saying that, but I hate even more that it is true.  If they go into Denver and win for their first division victory since 12-30-18 (also at Denver), I can say that they are at least in third place.  I don’t think we are better than the Raiders and that is the biggest crime of all.  Groy and Pipkins are out so Herbert will have some more scrap heap blockers out there.  But at this point, he’s the reason to be tuning in.  When I heard that Groy tested positive for COVID, my first thought was to put Herbert in a bubble.  In fact, has anyone considered Lynn’s bad decision making in 2020 being the result of his bout with the virus?

Justin Jackson looked better than I expected, but Herbert was still our leading rusher last week.  Lynn said that he needs to work on his sliding yet Herbert said on the Dan Patrick Show that they haven’t even practiced it.  If Lynn truly commands respect from the players, it’s hard for me to see it from the outside.

No matter how Melvin Gordon looks tomorrow the decision to let him walk was the right one.  That won’t stop the BoltFam from relishing his fumbles or even his DUI.  I get it.  I’m a spiteful motherfucker.  As much as I complain, I’ll still be right in front of my set like I always am on Sunday.  Let’s hope that we’re all in a better place next week.  Don’t forget to vote and enjoy your weekend. 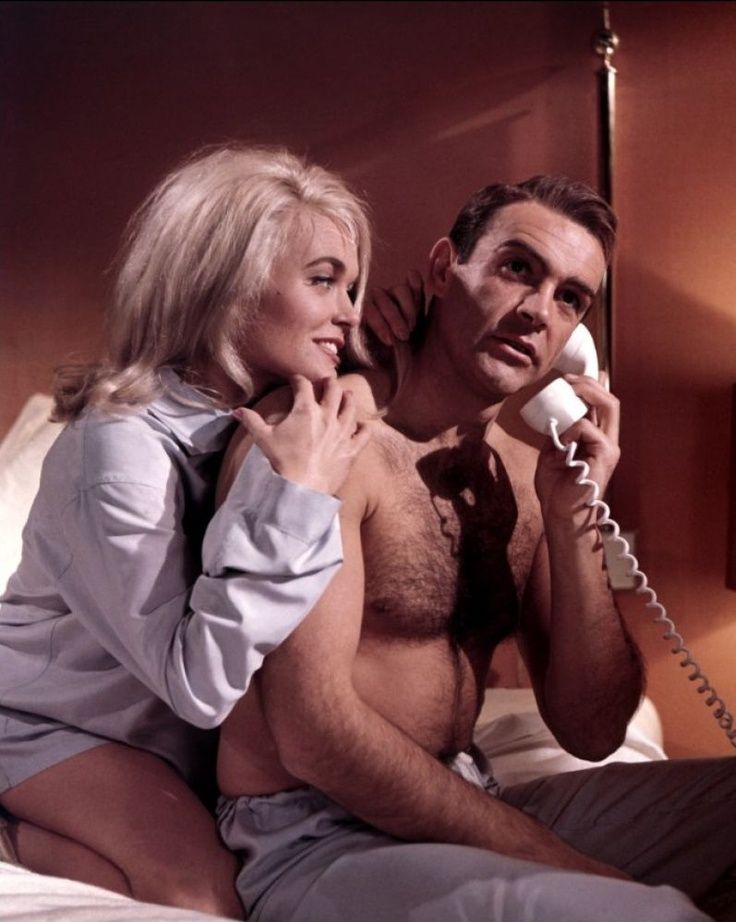