Your Morning Dump... Where the Hawks might swoop in and nab Gordon Hayward? 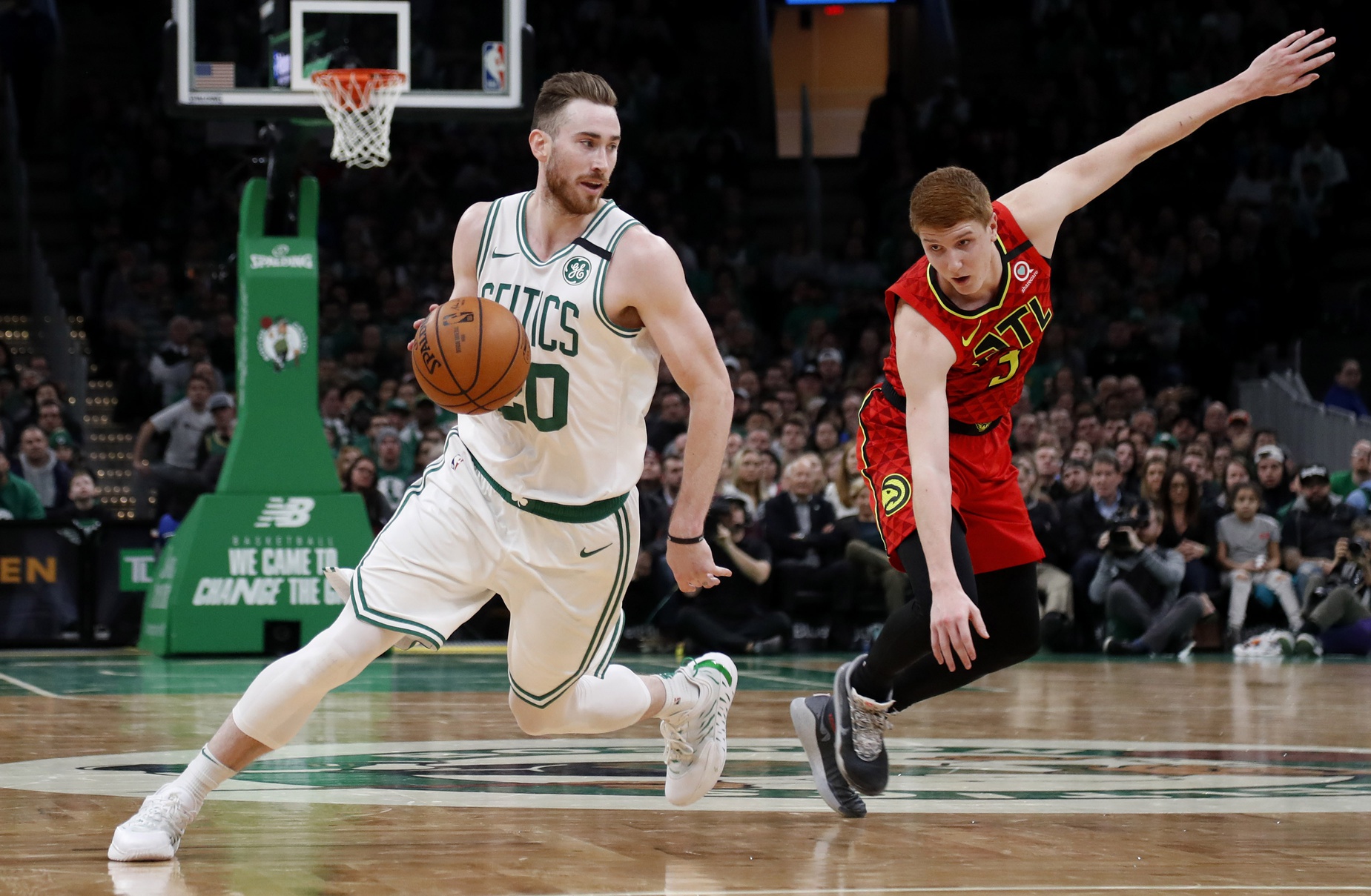 Your Morning Dump... Where the Hawks might swoop in and nab Gordon Hayward?

A sign-and-trade deal is a possible route, but Atlanta is equipped with the most cap space in the league at around $44 million and can simply sign Hayward to a hefty multi-year deal if he decided to decline his option.

Atlanta is seeking an alternative playmaker to incorporate alongside young star Trae Young.

News of Atlanta’s interest in Gordon came several hours after ESPN reported that the Celtics and Hayward’s team agreed to delay the opt-out deadline from Tuesday 5 pm to Thursday 3 pm.

So what the hell is going on here? First off, he must be leaving. The delay is needed to sort out any sign-and-trade.

There’s a possibility the Atlanta interest is being floated by the Celtics to motivate Indiana – the team I (still) believe is Hayward’s preferred destination.

And while Atlanta can swoop in and sign Gordon with their cap space, the Celtics could entice them (with a 2nd round pick) into a sign-and-trade that lands Boston a trade exception worth anywhere from $20 – $34 million. This is how the Kemba Walker signing was completed.

Update via Jared Weiss of The Athletic:

According to a person familiar with Hayward’s thinking, the 30-year-old former All-Star wants to continue to be a core part of a winning team and would not want to go to Atlanta.

.@KevinOConnorNBA on #Celtics and trades heading into the draft:

Per league source on the Celtics' view of a potential James Harden deal: "No interest."

Hearing tonight the Celtics are mostly in a holding pattern with Hayward. Regarding the possibility of packaging picks and moving up in the draft, teams in the mid-lottery have indicated that they’d like to stay there.

The Celtics continue to pay homage to Aron Baynes in all of their jersey announcements. (This time, the news is that Vistaprint has placed General Electric as the jersey patch.) pic.twitter.com/ia4gLBZIOM