Your Morning Dump... Where the Celtics draft an absolute sniper, but still have work to do 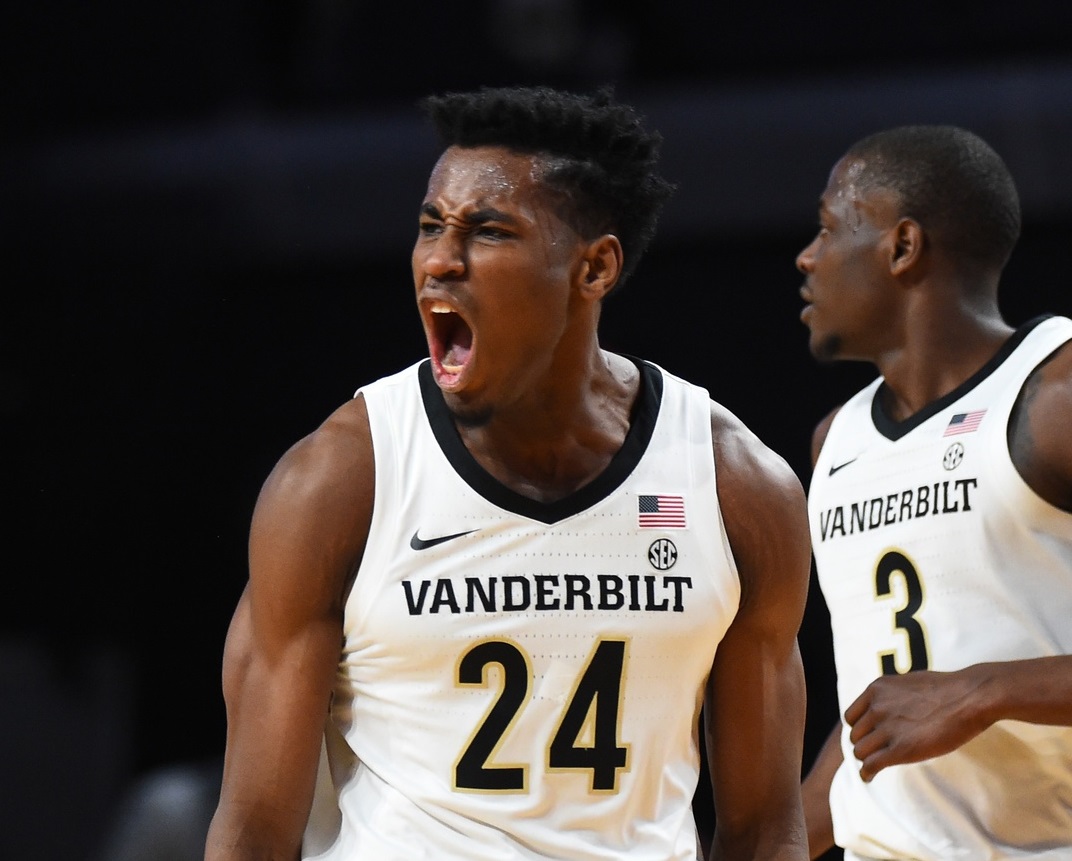 Your Morning Dump... Where the Celtics draft an absolute sniper, but still have work to do

I kept waiting for the alert on my phone, the “Woj Bomb” or big update that the Celtics were making a huge trade, moving Gordon Hayward and draft picks for someone that might make an impact. But it never came. Instead, I began researching videos of Aaron Nesmith and Peyton Pritchard before bed, and nodding along to the highlights. “The Celtics filled a need,” I thought.

Nesmith is widely considered the best shooter in the 2020 NBA draft.

Danny didn’t need to concoct a wild trade to get what the Celtics were lacking, he found it in the draft. Despite the rumors that the picks were on the move, Ainge was able to find talent that will help the Celtics (hopefully) immediately. Perimeter shooting was a glaring weakness for the Celtics in the playoffs, with teams sagging off the corners to help on Tatum and Kemba’s drives, knowing the Celtics has little firepower from deep. Both of these rookies, especially Nesmith, should help with that.

“An absolute sniper,” Nesmith said on Wednesday evening, when asked what he will bring to the Celtics. “A guy who’s going to make life easier for the creators of the offense, Jayson Tatum, Jaylen Brown, Kemba Walker. A guy that is always going to be there and work hard and earn his stripes and do it on both sides of the floor.

Nesmith shot a scorching 52% of his shots from downtown. THAT is the kind of knockdown shooting that will help make the Celtics’ offense flow like water.

Ranking among the most prolific off screen and spot up scorers in the country, he averaged 1.639 points per catch and shoot jump shot in the half court [100th percentile].

Not to mention Pritchard, the Celtics’ other first-round pick, is a competitor in every sense of the word and also a scorer. The Pac-12 Player of the Year averaged 20.5 points and 5.5 assists to go along with his in-game intensity. He’s also already earning praise from stars around the league:

Congrats to Payton Pritchard ! Youngin work his ass off and earned it!

This is very exciting of course, but questions still linger, specifically Gordon Hayward’s decision to opt-in or out of his contract. The deadline for his decision is 3 pm today.

Both Ainge and Stevens tried to be very careful with their words, not even using Hayward by name in any of their comments perhaps as a sign they didn’t want to do anything to potentially upset the key veteran or give any hint of what lies ahead. After no major trades materialized on draft night for the franchise, the Celtics now find themselves directly tied to Hayward’s decision when it comes to their next offseason options. If he opts in or agrees to an extension, the C’s could conceivably keep him in an attempt to maximize their contending chances next season. The other more likely alternative is an opt-out that leads to a sign-and-trade with the Celtics netting some type of return for the 31-year-old.

Selfishly, I want Hayward to stay. A healthy Hayward gives the Celtics a legitimate possibility of four All-Stars on the roster, and any return that Ainge could pull in now would be pennies on the dollar. Last night was a step in the right direction towards Banner 18, but many questions still linger.

NBCSN: Here’s what you need to know about Celtics draft pick Aaron Nesmith

NBCSN: Here’s what you need to know about Celtics draft pick Payton Pritchard

Globe: Celtics took their best shot and came up with a pair of promising prospects