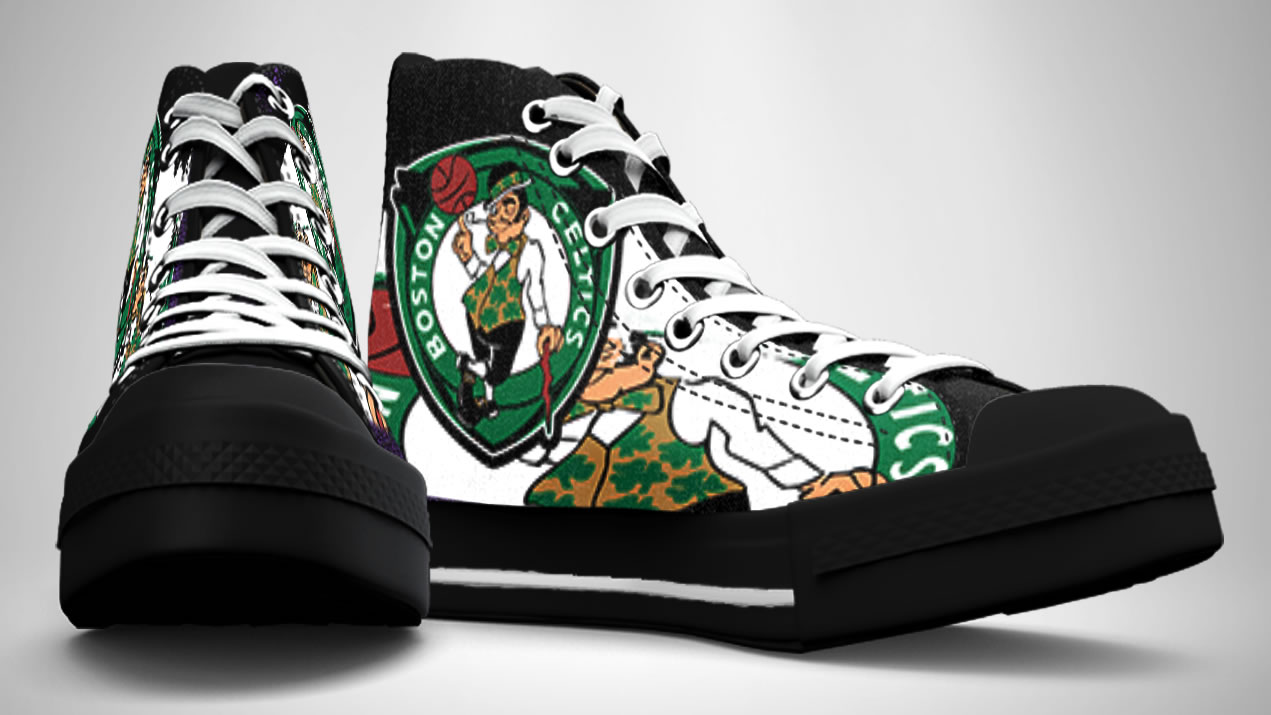 Danny Ainge will no longer speak to the media this afternoon. He’ll speak at a later date.

Yep. We’re leading the dump this morning with something that isn’t going to happen.

Couple that with the fact that Charlotte hasn’t announced the terms of their deal with Hayward and you’ve got fertile ground for speculation.

Last year, Ainge was able to fill the gap left by a departing Kyrie with Kemba Walker. Things don’t look as good this year.

Hayward departing is not necessarily a major setback for the starting lineup, as Smart has ample experience there. The problem is what Smart’s move does to the bench. Now the addition of Jeff Teague does quite a bit to offset that, but Teague plus Theis in the bench rotation probably isn’t enough.

There has been speculation that the C’s might swing a crazy deal and land Bogdan Bogdanovic, or some other player unhappy with his current situation, but nothing concrete has emerged. In fact, the best argument in favor of a blockbuster deal is that this delay in announcing the Hayward deal means that Boston is working on something big.

This sort of ‘our evidence is that there is no evidence’ line of reasoning is typically the province of conspiracy buffs.

But the thing is, you can’t count on Charlotte to do what’s in their own best interests:

Charlotte is prepared to waive and stretch Nicolas Batum. That means cutting him a $27M check. Couple that check with the $120M that they have apparently committed to Hayward and you’ve got $147M spread out over four years. It’s going to cost Charlotte an average of $36.75M per year to have Hayward on the roster.

Had Charlotte ponied up a max extension for Kemba Walker a year ago, he probably would have signed with them and you know what he’d be making over the next four years? About $38M. They’ve saved a whopping $1.25M per year by signing an older less talented player with a significantly worse injury history.

It may be safely assumed that Charlotte does not want to waive and stretch Batum. However, a simple swap of Batum and Hayward isn’t going to happen because (1) if it was going to happen it almost certainly would’ve happened already and (2) Batum is a terrible fit for Boston, so Ainge would probably rather get nothing in return for Hayward than take back Batum.

In the Turner/McDermott for Hayward sign and trade, Indiana’s proposal (if it ever got that far) was basically, ‘can you give us a very good player we can’t sign outright and also take back these two contracts that we regret offering?’ And a Hayward-Batum swap is basically the same thing, ‘can you send us a very good player and also finish paying for this horrible contract that we never should’ve offered?’

Both are situations where the team acquiring Hayward wants Boston to do them a favor. These are not pitches that appeal to Ainge.

If we’re going to talk leverage, Ainge has more of it. As with Indy, Charlotte has to make an additional move in order to sign Hayward. Charlotte’s leverage is that Ainge would rather get something useful back than watch Hayward walk for nothing.

One team has to make a move, the other team doesn’t. It’s not an optimal denouement for Boston, but it’s preferable to getting back a player who will chew up salary and a roster spot while contributing nothing of value on the court.

And yes, I know that it might be worthwhile for the C’s to take back a player they don’t want in order to generate a trade exception, but a TPE may not be as valuable to Boston at this moment as conventional wisdom suggests.

First, the team has a fair chunk of change tied up in Kemba, Jaylen and Jayson over the next few years. Now if Boston were willing to trade one of those three guys, they wouldn’t need the TPE. So if they get a sizable TPE and use most of it, they would basically be bringing back a player making $20M, give or take, as the team’s third or fourth scoring option. That’s not an ideal scenario for anybody.

Second, there’s a very narrow range of players that would (1) require a TPE* and (2) fit Boston’s needs. The C’s have four starting spots set right now: Walker, Brown, Tatum and Thompson. Smart will almost certainly be in the closeout lineup. So you’re looking for a borderline starter/sixth man good enough for a contender who’s about 6’5 or so. There aren’t an abundance of these, and one of them would have to be available in a trade for the TPE to have value.

Page 2: Where Tacko is back in green

The 7-foot-5 Fall has been working closely with the Celtics coaching staff to develop a variety of skills, all of which are aimed at expanding Fall’s skillset and mobility. There is a strong belief among those working with him that Fall has an NBA future, and keeping him in Boston on this two-way deal will help maintain the continuity of his training.

However, he seems to be willing to put in the effort and provided he’s able to adapt to the quickness of the pro game, he should be able to find a role for himself if not with Boston than somewhere. What I worry about, long term, is his health. NBA players seven feet in height or over with the longest careers have been guys that had a lower BMI than the average NBA player: Think Hakeem or Kareem.

NBC Sports: What would a sign-and-trade with Charlotte involving Hayward look like? | Forsberg: Evaluating the current state of the Celtics