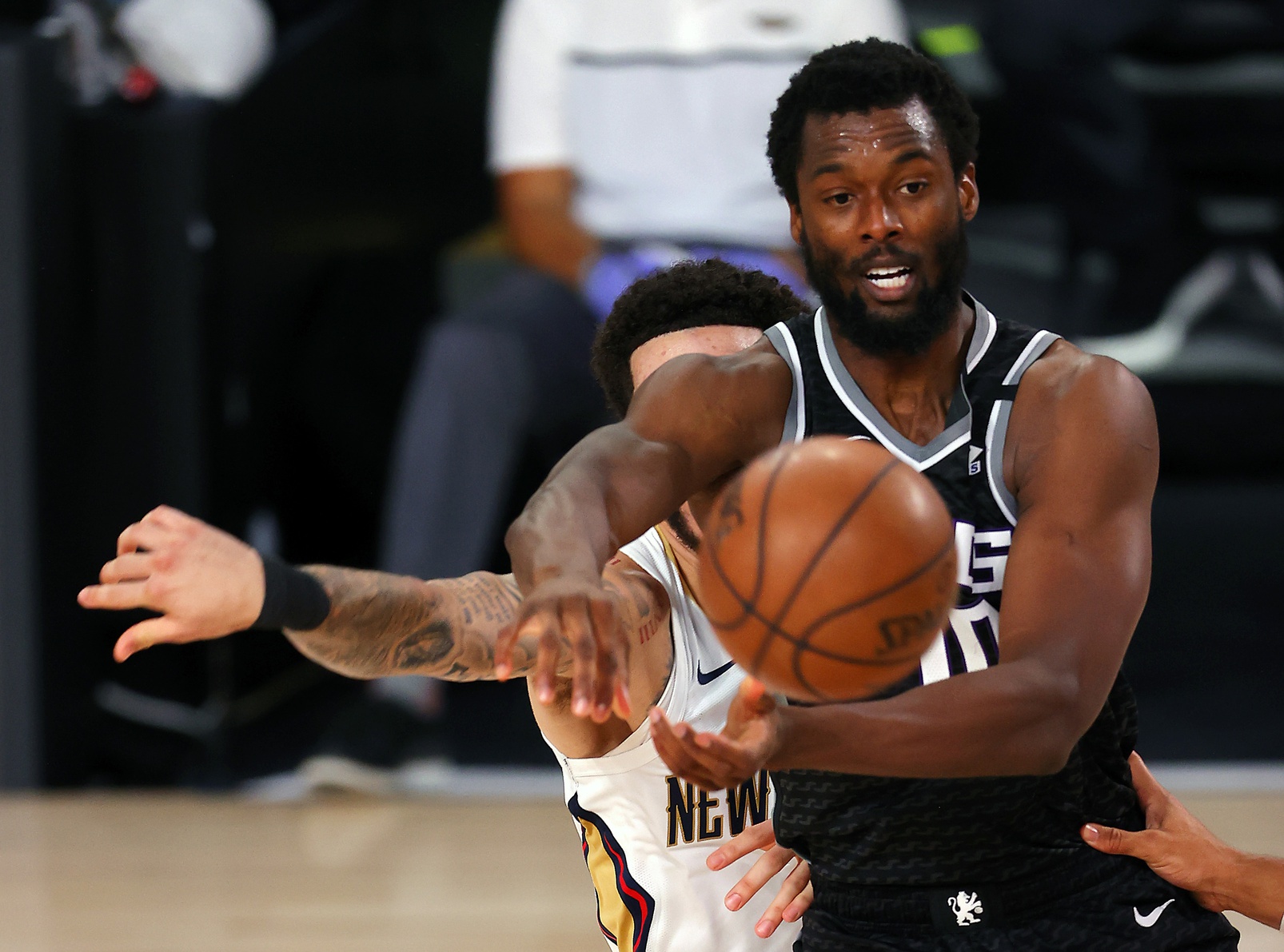 The Boston Celtics were able to get something for Gordon Hayward after all. After all the consternation about Danny Ainge missing out on whatever the Indiana Pacers offered, he was able to pivot and get a valuable asset from the Charlotte Hornets.

The $28.5 million traded player exception (TPE) Boston received in exchange for a pair of second round picks is the largest TPE in NBA history. It can be quite valuable for the Celtics, even, possibly, more valuable than what the Pacers were offering.

I’m happy (and relieved) that the Celtics have wrapped up the Gordon Hayward debacle and we can look to cash in our massive TPE in the future.

The future might come at next season’s trade deadline or 2021 free agency (let’s hope the former).

But it’s never too soon to speculate on who might be available. First, I highly encourage you to read John’s article which explains how TPEs work. John’s provided some (realistic) options and I’ve taken the liberty to highlight those I find most appealing (in the short or long term):

I think Fournier or Barnes can be had. There will be a tougher market for guys like Hill or Tucker because their contracts are manageable.

By all accounts, Kelly Olynyk is a great guy but is there really a need for a sequel?

On Page 2, the Celtics have signed Evan Turner?

10-year NBA veteran Evan Turner is finalizing a deal to join the Boston Celtics as an assistant coach, sources tell @TheAthleticNBA @Stadium. Turner is expected to focus on player development.

Great move! Since Walter McCarty’s departure, the Celtics have lacked a voice on the bench with NBA playing experience.