I don’t know what my expectations truly were for this season, but I didn’t think we’d be out of it before Thanksgiving.  The injuries are not a good enough excuse for how bad this team has been.  We’ve long suspected that Lynn wasn’t a good coach and the entire country saw why last Sunday.  Forget that he’s been so conservative that it’s an absolute miracle he went for 2 against KC in 2018.  He has no idea when to call timeouts or what plays to challenge.  It’s beyond embarrassing.  I don’t care if the final play call wasn’t his fault.  He’s the coach and it’s obvious his time is up.  The Bills tried to hand that game to us numerous times and we wouldn’t take it.

I didn’t see the actual comment, but Buffalo’s players noticed that the Charger sideline was pretty lifeless.  Seeing Joey Bosa scream out that he’s a fucking beast and tell a fat bitch to get off him after recovering a fumble doesn’t mean anything when we got three points off the three turnovers.  Even with all the guys hurt and all the bad breaks, who knows if it’s going to be any different next year? 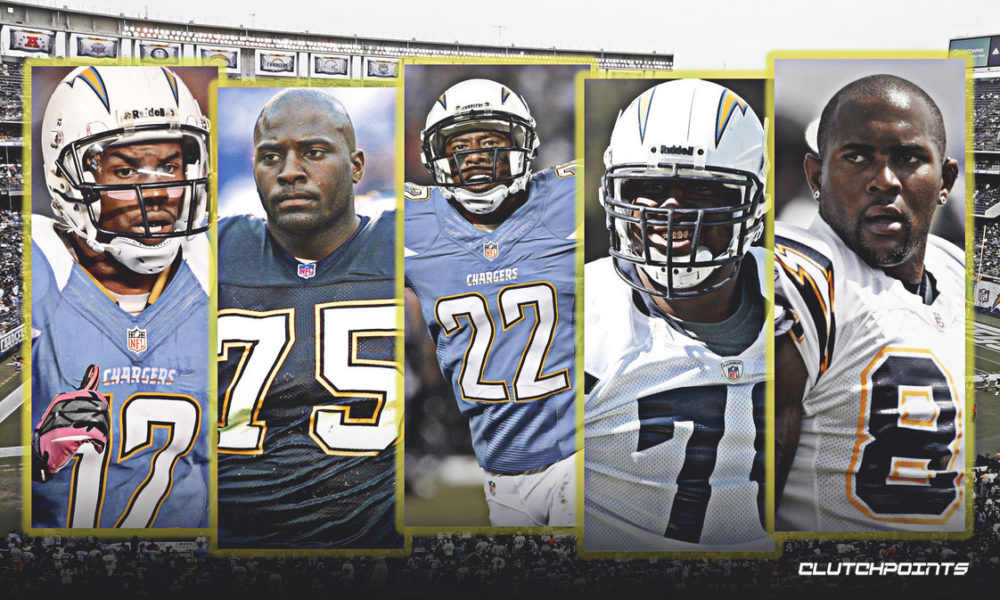 If you had told me how well Herbert would play this year and then told me our record, I’d be shocked.  If he falls back to earth a little next year, where will we be?  I would love to think Derwin won’t get hurt again, but would anyone really be that shocked?  Ingram is done and even though Bosa looked great last week, Tillery had two huge penalties.  Can we trust things to get better? 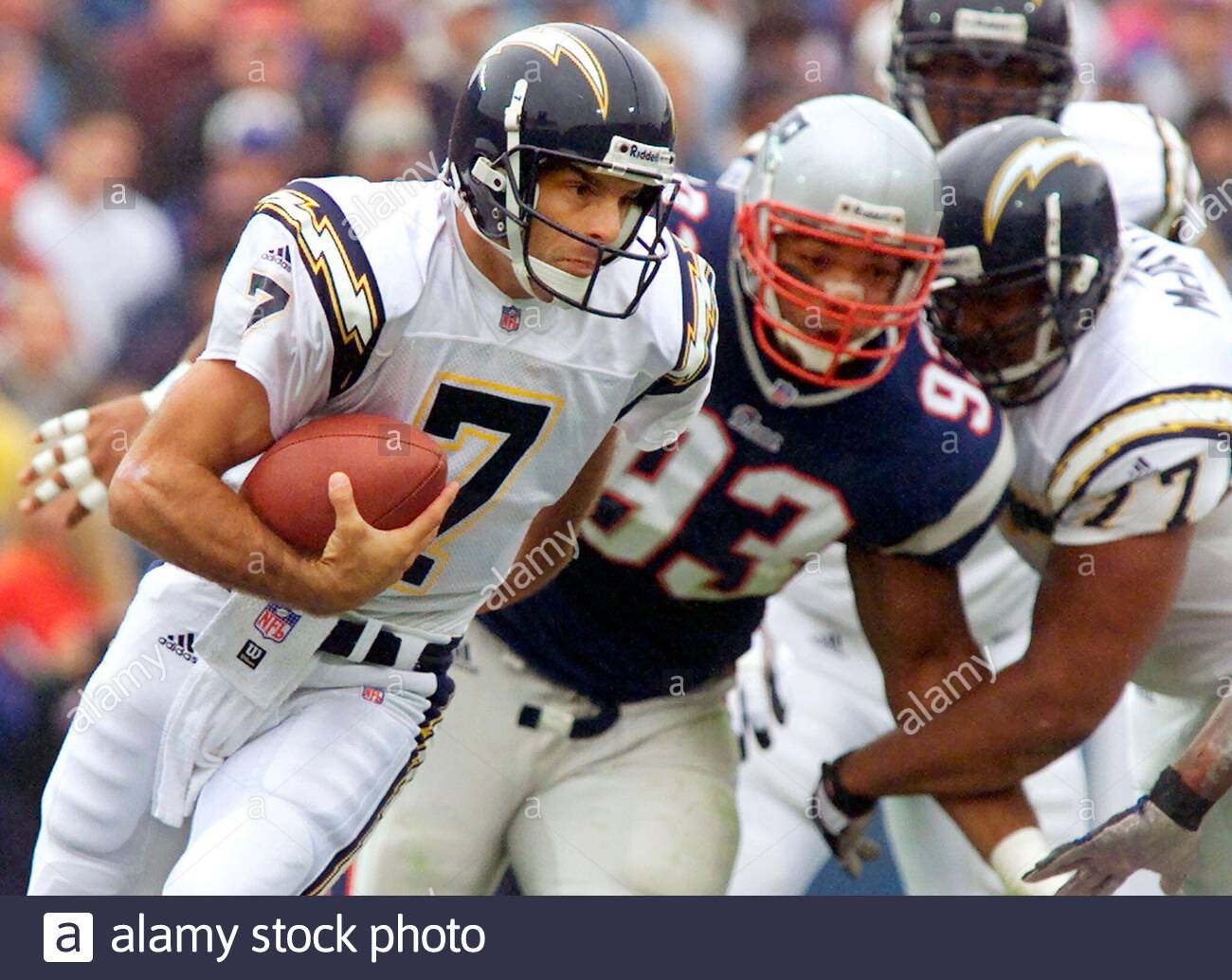 Over the last few weeks, I’ve been announcing games on the Colorcast app.   It’s been therapeutic since the games are meaningless.  I’ve watched Rayshawn Jenkins blow plays and celebrate after every one.  This week I got blowback from fans who said he’s playing well since it’s not his natural position.  Wouldn’t that have been the excuse for Addae two years ago?  Is Adderly better?  I guess not, though he doesn’t get the flags Rayshawn does.  That pass interference in Buffalo was pretty awful, but so was the triple coverage on the touchdown after it.

Lost in how bad Bradley, Stewart, and Lynn are is Steichen’s playcalls.  The option to Kelley was pretty bad.  Why not run that to Ekeler if you are going to?  Short yardage has been awful this year, even when Lynn does go for it on 4th.  Again, I still can’t believe he went for 2 in KC in 2018.

But back to Shane.  There have been huge stretches of awful playcalling this year.  Back when we used to have leads to blow, he stuck with low risk screens or runs up the middle.  Last week we had a legitimate chance to beat a better team and we couldn’t.  Herbert’s lone pick was a bit of a head scratcher.  He definitely throws more accurately out of the pocket.  I guess the only complaint we could have really is that he hasn’t yet figured out when to take a little something off his throws.

I do think Anthony Lynn will be let go.  After his “performance” this season, I don’t think even Dean Spanos can look the other way.  But what comes next?  The last big time college head coach we hired was Bobby Ross.  Marty was the last head coach we got from the pros with some positive experience.  Norv ran two teams, but never had any success.  But at least he won three playoff games.

I don’t know if they will pay up for a real coach.  But if there is the opportunity to actually have fans in the stadium next season, I don’t think you can f you want to play it cheap be on welfare the whole winter, as Quint said in Jaws.  I’ve seen the Chargers play four times against the Pats (94, 97, 01, 05).  I could have gone to the AFC Championship in 07, but elected to watch at home.  I can’t remember a game against New England that meant this little, maybe that 1997 game.  I remember it being on the last day of August and us getting blown out.  When I got back, I saw that Princess Diana died.

Five more games of this shit.  I can’t believe there are five more games.  At this point, let’s get Herbert some wins.  That’s about all I can say.

This installment of Justice Is Coming is dedicated to David “Squiggy” Lander.