At Least It's Almost Over

At Least It's Almost Over

45-0 doesn’t even begin to tell the story of last Sunday.  This team was beaten the second they got on the field.  They came out of Buffalo as the laughingstock of the NFL because of  their “coach” and his inability to call timeouts.  Then they came out and got destroyed by a team that really isn’t that good.  If you needed any more evidence, the Rams lit the Pats up on Thursday.  Remember when Anthony Lynn was marinating his chicken on Hard Knocks?  We were going to handle COVID the right way, he said.  We were the only team without reported cases.  The Rams and their shitty uniforms didn’t look as ready for the season, people thought.  Look at Jalen Ramsey, he’s getting all pissy with the cameras.  We’ve really got it together for 2020.

Meanwhile, Ramsey is a shutdown corner and Aaron Donald is still better than Bosa, even.  The Rams have a real coach, kicker and can even stop other teams from scoring.  It’s sickening.  I caught about 10 minutes of the Colts/Texans game and seeing how much time Rivers had to throw was unbearable. 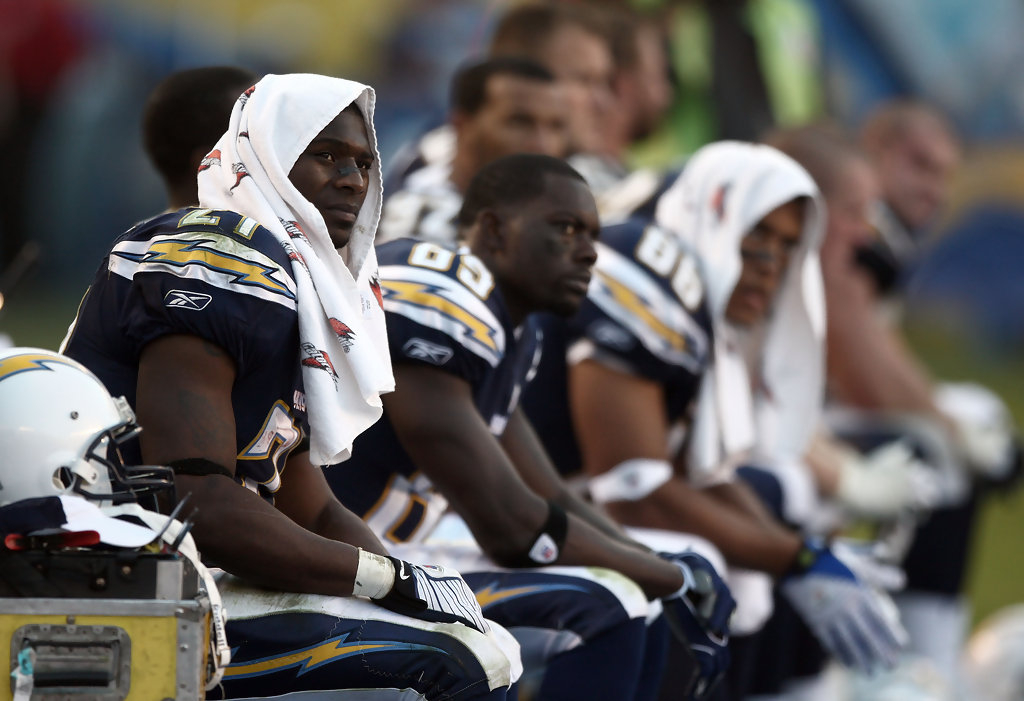 I know most coaches aren’t as good as McVay and offensive lines like Indy’s are hard to come by.  But we aren’t even in the same universe.  I do think Lynn will get fired after the season, but I’m not sure we are going to get a real replacement.  It will be interesting to see what happens to Telesco.  Seriously, no GM gets to hire 3 Head Coaches, especially when the first two are Mike McCoy and Anthony Lynn.  I actually feel worse than I did during the 2015-16 seasons with McCoy.  We definitely have more talent than we did then.  We still can’t stop the run or block, but we have more stars.  I mean, they can’t actually get into space and do anything, but they are there.  Bosa got another penalty for falling into a QB’s knees last week.  Allen had one of his worst games in recent memory.

After tomorrow, we have to play the rest of the division one last time.  Anthony Lynn still hasn’t won an AFC West matchup since 2018.  Will I watch?  Yes, but only because I have to.

I think this song is appropriate right now.  I know FOX has been playing all sorts of Dead during the NFL broadcasts this year. I think they did for baseball too.  Apparently, “West LA Fadeaway” came out for one of the commercial breaks on Thursday.  That would have been us too, if not for how bad we’ve been.

I’ll play us out with the Los Lobos version.  It’s on the same album as “Burn It Down.” 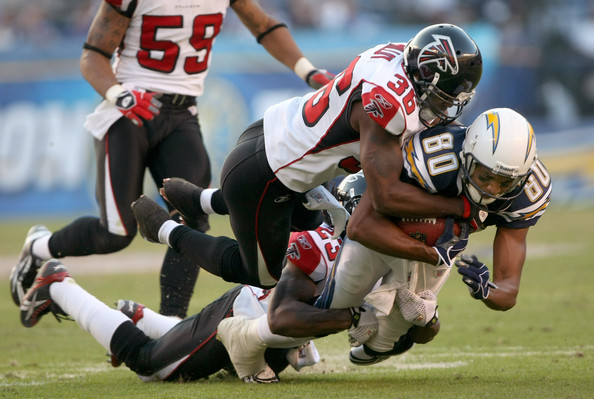 Yeah, that’s Lawyer Milloy and Malcom Floyd.  Remember the 2008 game against Atlanta?  We lost Thanksgiving weekend and went 4-8?  Denver beat the Jets and there was no way we’d make the playoffs. Yet, we did.  Are we somehow paying now for our few bouts of luck?  If so, couldn’t we exchange those runs to just make the playoffs for a Super Bowl win?  I’m sure Eagles fans are just fine with their one Lombardi.  I saw a Pro Football Talk video with Mike Florio suggesting that the Chargers should look at Doug Pederson.  I’d be up for anyone who has actually coached and coached well at this point.  Anyway, we’ll talk next week.  At this point, let’s just hope we can get Herbert a win without getting him killed in the process.