What Is the Best Age to Start Martial Arts? 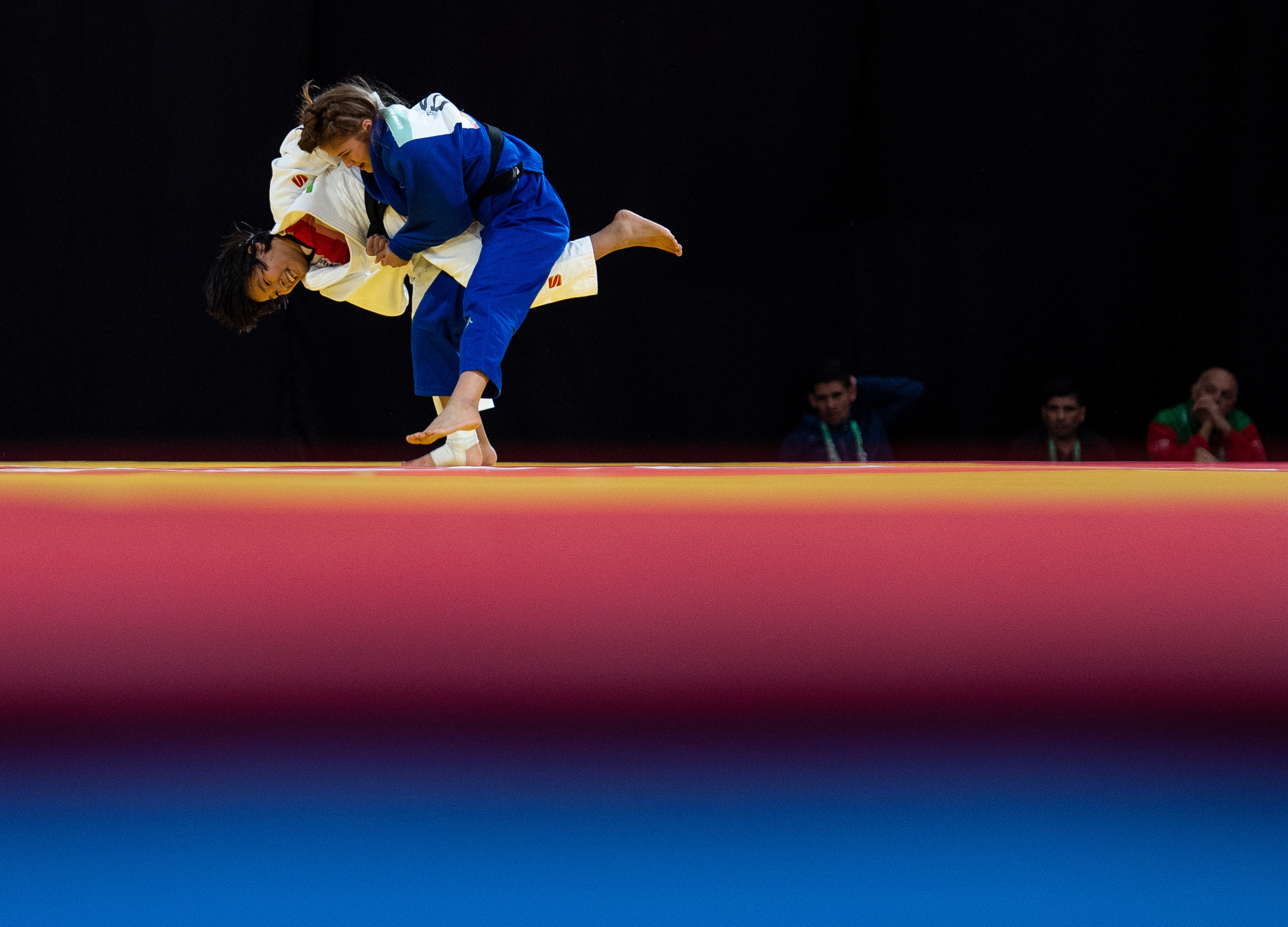 What Is the Best Age to Start Martial Arts?

Practicing martial arts at an early age can hold a ton of great benefits. But how young is too young to start training? As much as you would like a straightforward answer, it just won’t be that simple.

Today, we’ll take a look at some variables that help determine whether a child is fit to start martial arts at a certain age. We’ll also delve into specific childhood age groups and how they tend to fare when starting a martial art form.

Factors to Consider Before Enrolling Your Child in Martial Arts 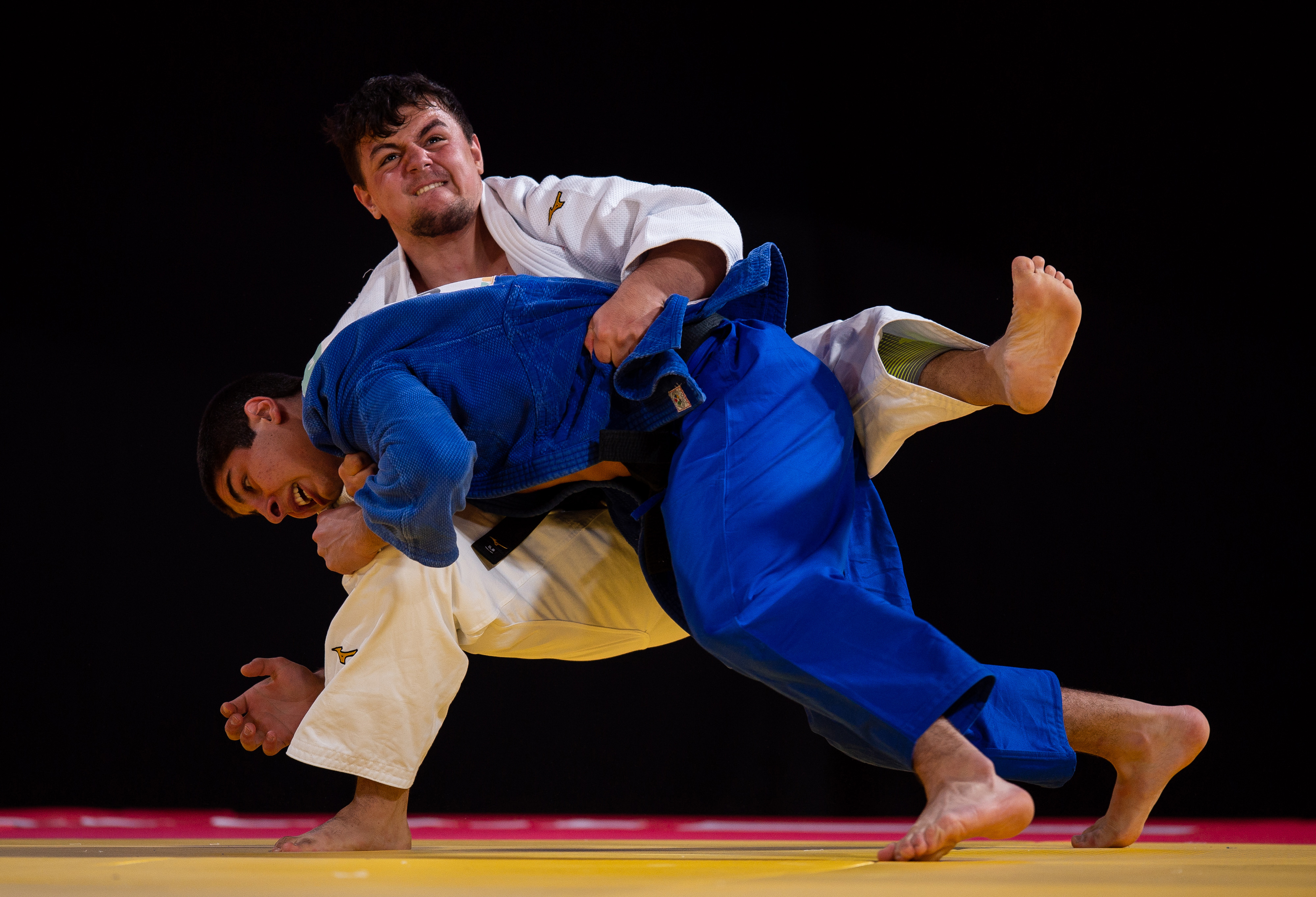 Here are a few things to take into consideration before letting your kids start their martial arts journey:

What form of martial art does your little one think about learning? Aikido, Judo, and Taekwondo schools have been known to accept students as young as three years old. Normally, though, dojos will only start taking in kids when they’re four years old.

Programs meant for three- or four-year-olds also don’t involve intense training and difficult techniques. These classes will focus on building the mind and body and learning coordination.

Then, there’s Krav Maga, which is more suited to teenage beginners than those in their early childhood. It is an Israeli military-defense form suited to only the most developed minds and bodies. Schools teaching this discipline don’t accept children below 18 years old. However, prodigies may be taken in if they’re at least 15 years of age.

More important than your child meeting the requirements of a martial arts class is his or her relationship with the sensei or the school. Youngsters spend most of their time learning with instructors, so their views on the martial art form will be shaped largely by these individuals. Some dojos and senseis simply aren’t equipped to provide little kids the discipline and education necessary to learn martial arts holistically.

Some kids get accepted to dojos earlier than others because they’re “already there” developmentally. If your child’s a late bloomer and gets into the school a year or two later than the minimum age requirement, that’s perfectly fine, too. These are the universal signs that your child can begin martial arts: 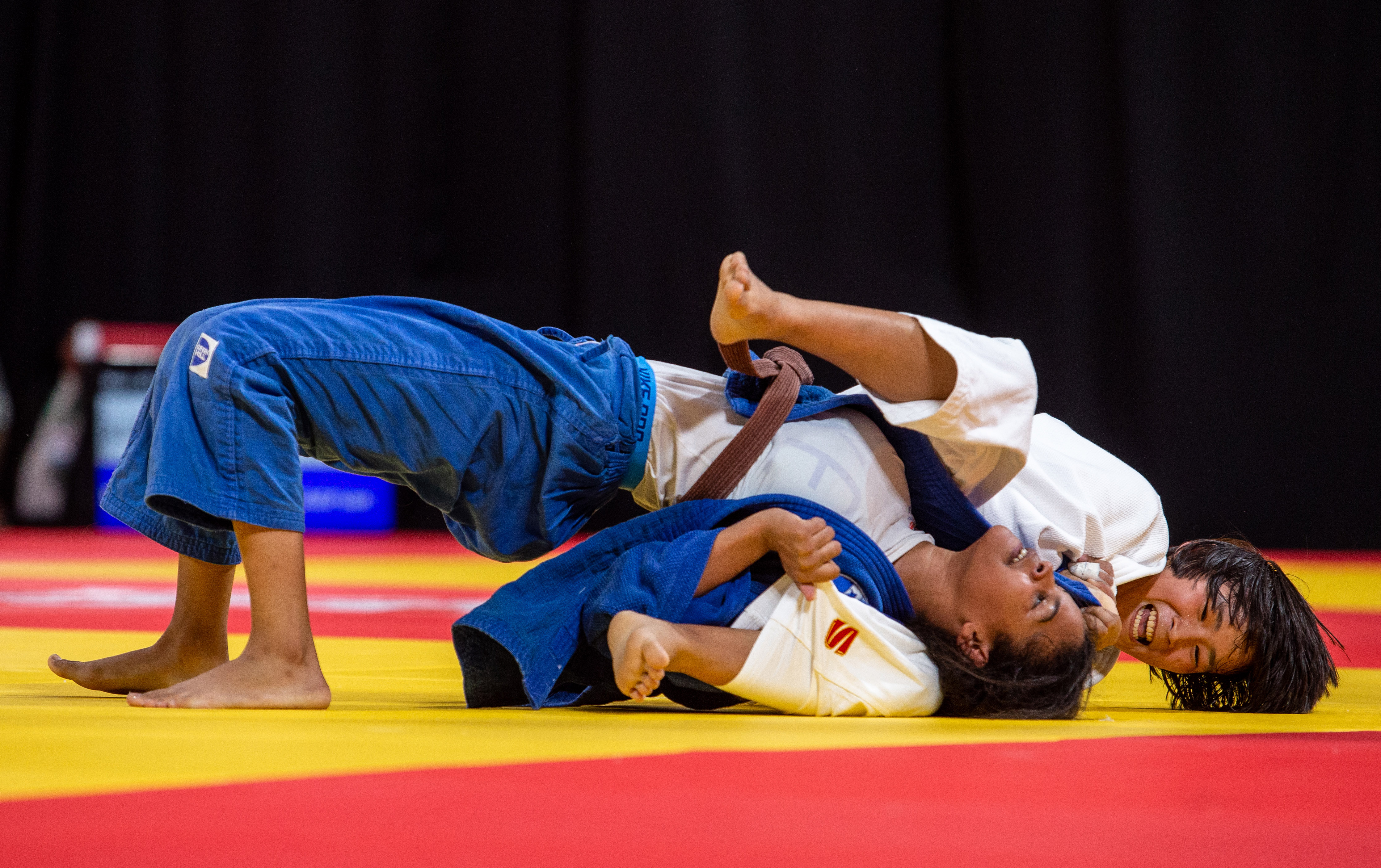 The following shows how learning martial arts can be for children in specific age groups:

As mentioned, kids can start learning some martial forms as early as four years old. When you pick a good school, there’s no need to worry about safety. Reputable dojos put safety over everything else by ensuring kids develop a strong foundation for practicing martial arts.

Complicated and dangerous moves won’t be in the picture until much later. For now, classes will be spent learning about the basics and developing coordination. Fun, laughter, and excitement will also be infused into every session to ensure that kids have a fulfilling experience. This opens the door for them to pursue the discipline until adulthood.

If your child wants to learn karate, four or five years old would be a great age to start. This is usually where they start to grasp the principles of respect, which is the very ground karate is built upon.

Experts consider this phase in a child’s life to be ideal for starting martial arts training. In fact, some of the most famous names in the industry began practicing in this age bracket. It is suggested that this age range gives the greatest likelihood for children to pursue their chosen martial art form into adulthood.

If your child wants to start martial arts as a teenager, then let them. That’s not too late an age, at all. In fact, there are a few famous names in the world of martial arts who started way later than you would have imagined, given how well they practiced their chosen discipline. The “dragon” Bruce Lee didn’t get into the craft that brought him fame until thirteen years old.

A level of focus and skill is required in any martial art form, and some kids achieve that later than others. Nevertheless, starting at 11 years old or later won’t mean you’ve lost the chance to be the best. Bruce Lee, Chuck Norris, Michelle Yeoh, and other martial arts figures certainly prove that time and time again.

When’s the Best Time for Your Child to Get Into Martial Arts?

When it comes to starting martial arts, earlier doesn’t always mean better. In fact, if we were to consider how and when some of the globe’s most famous martial artists began their training, it would suggest that we give our kids a bit more time to mature physically and mentally before enrolling them in a class.

Six years old should work, but seven years old and above would be even better. The age brackets beyond four to five years old open the door for kids to continue their chosen discipline until adulthood.