On the first day of Christmas... James Harden added the Boston Celtics to his trade list 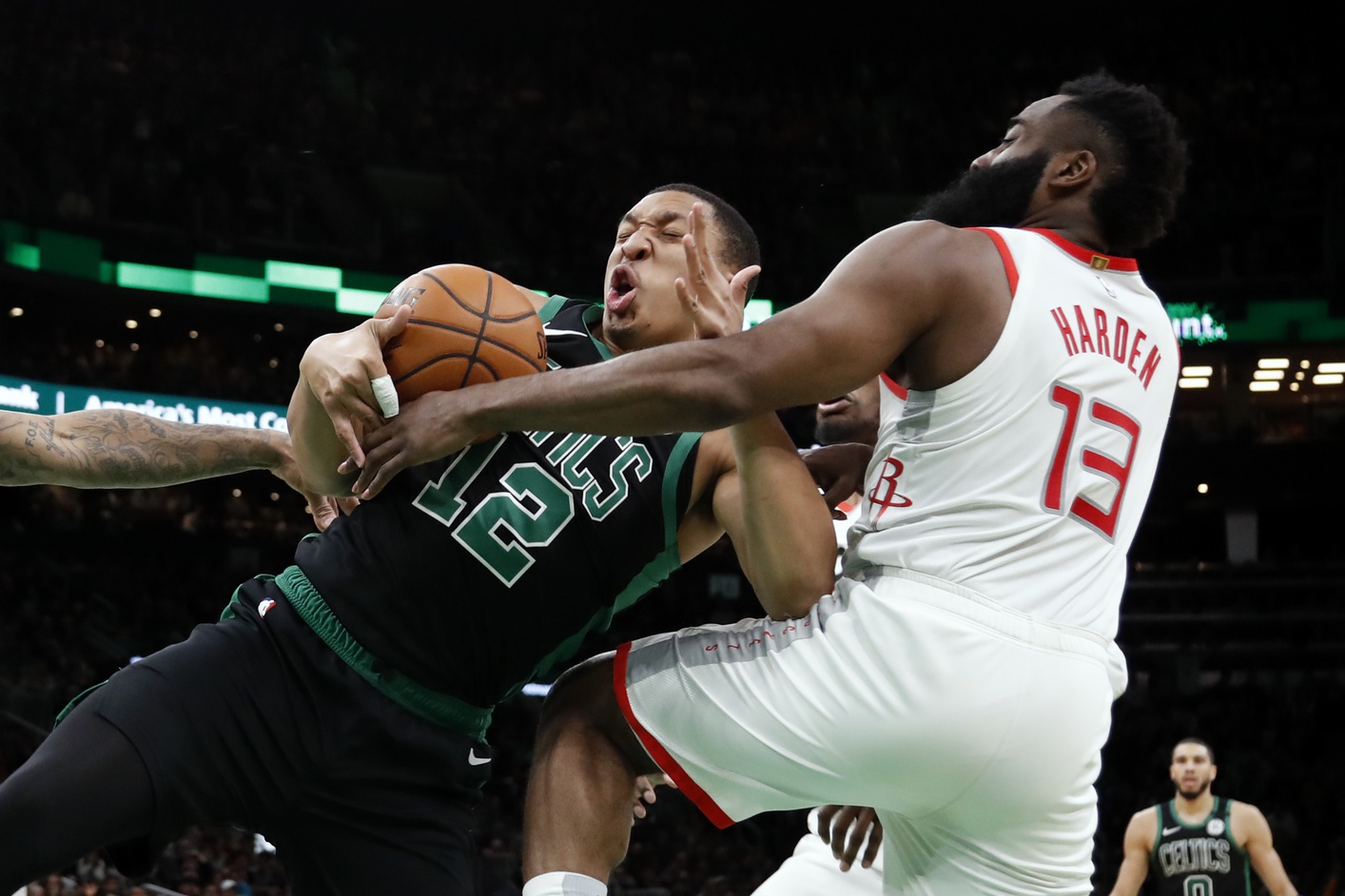 On the first day of Christmas... James Harden added the Boston Celtics to his trade list

Sam Amick of The Athletic has the scoop:

Sources told The Athletic that the Houston Rockets guard has recently deemed the Boston Celtics and Portland Trail Blazers among his preferred destinations. Brooklyn and Philadelphia were the first teams to receive that distinction back in mid-December, followed by Miami and Milwaukee being added in the weeks thereafter.

While the Rockets are known to have had trade talks with teams that aren’t on Harden’s list, and Harden still has two seasons remaining on his deal with a player option worth $47.3 million for the 2022-23 campaign, his view of the situation will remain an important factor in any possible scenario. And with no deal in sight and his handling of the situation clearly complicating the trade market, it’s clear Harden has expanded his view of possible landing spots as a way to help facilitate his request. The viability of a possible deal with the Celtics or Trail Blazers is unclear at this time.

How can I make this clear… I do NOT want to trade Jaylen Brown for James Harden. Absolutely, positively, no.

But… have we not learned anything from the Kyrie Irving chemistry disaster of 2018? The fit matters.

Russell Westbrook was the latest co-pilot to demand a trade out of Houston. We’ve since learned of Houston’s Harden-centric toxic culture. And Harden hasn’t exactly carried himself with the utmost professionalism over the last few weeks.

Houston is losing leverage with each passing day. I wouldn’t put it past Danny Ainge to float a package around Kemba Walker. But without Jaylen Brown, any Celtics package is going to fall flat. And for that, I am grateful.