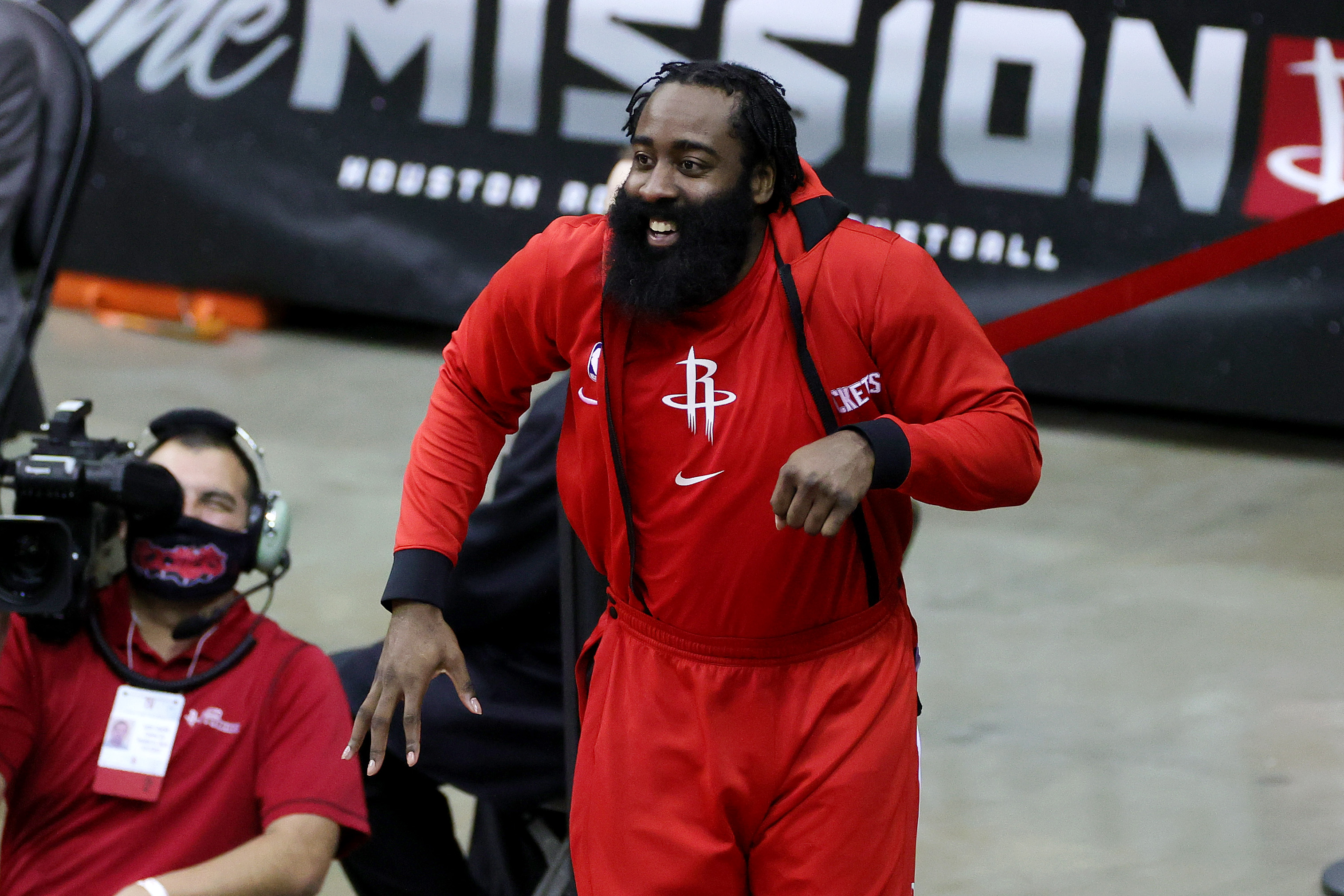 The Houston Rockets have reportedly traded James Harden to the Brooklyn Nets in a 3-team deal involving Caris LeVert and Jarrett Allen.

The move obviously makes the Nets a bit more formidable with the trio of Kevin Durant, Kyrie Irving, and James Harden.

The Indiana Pacers are moving Victor Oladipo to the Rockets for package around Caris LeVert, sources tell @TheAthleticNBA @Stadium.

This might technically go down as a four-team deal when the dust settles.

Houston sends LeVert to Indy for Oladipo. They get Rodions Kurucs and Dante Exum.

Cleveland gets Jarrett Allen and Taurean Prince for playing along and sending a pick they got for the Bucks.

Nice job by Cleveland. Indiana seems to have done well too on the outside of this megadeal.

Let’s digest this for a bit and see what all the moving pieces are. 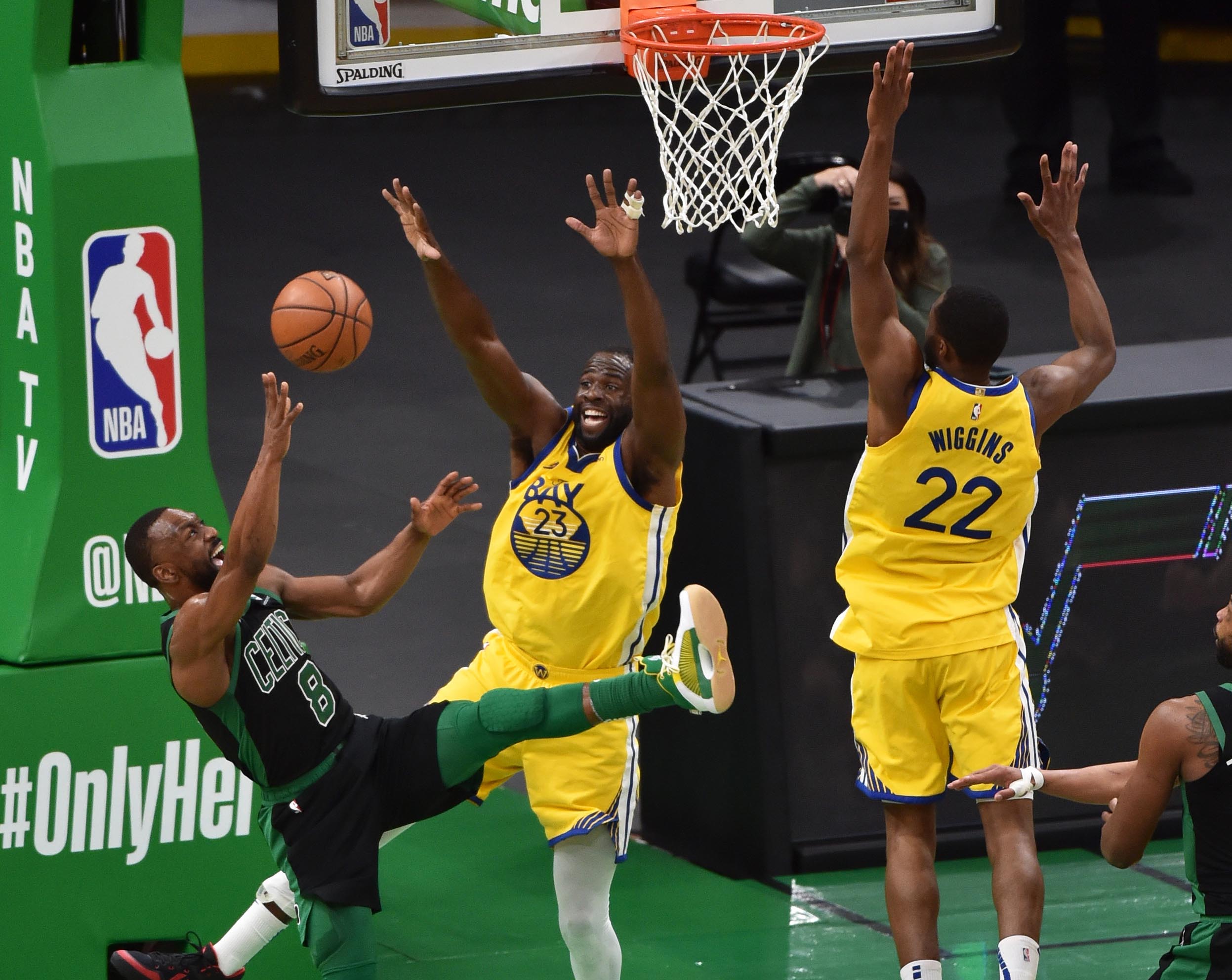