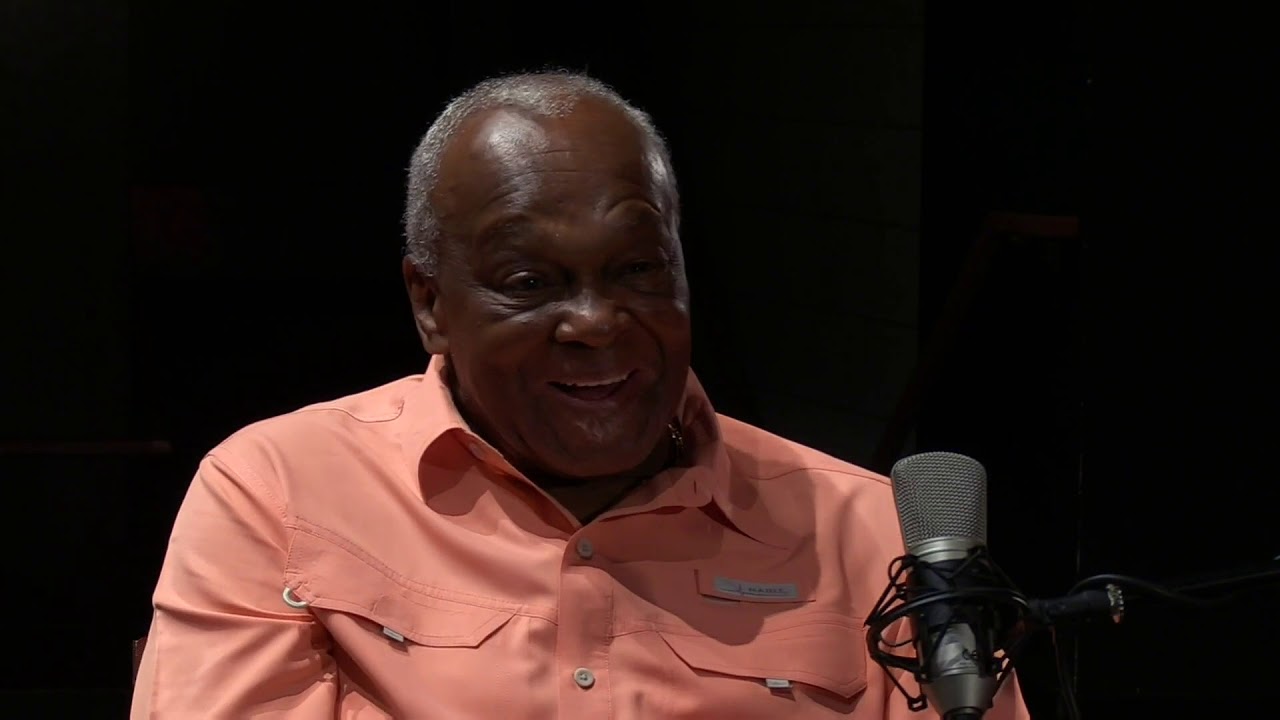 Former Major League Baseball pitcher Grant Jackson of Fostoria, OH, has died of coronavirus, at age 78, according to the Associated Press on Tuesday. Jackson pitched for 18 seasons with the Philadelphia Phillies, Baltimore Orioles, New York Yankees, Pittsburgh Pirates, Montreal Expos, and Kansas City Royals from 1965 to 1982.

Jackson is also known for being an integral part of the Pirates’ World Series winning team of 1979. In game seven of the 1979 World Series, Jackson was the winning pitcher. In 2 2/3 innings pitched, Jackson did not give up a hit or an earned run, and only surrendered two walks with his strikeout, in a 4-1 Pirates win over the Baltimore Orioles. This was the last time the Pirates won the World Series, and fifth World Series title overall. They previously won in 1909, 1925, 1960, and 1971. After his playing career, Jackson was a pitching coach with the Pirates from 1983 to 1985, and a bullpen coach with the Cincinnati Reds from 1994 to 1995.