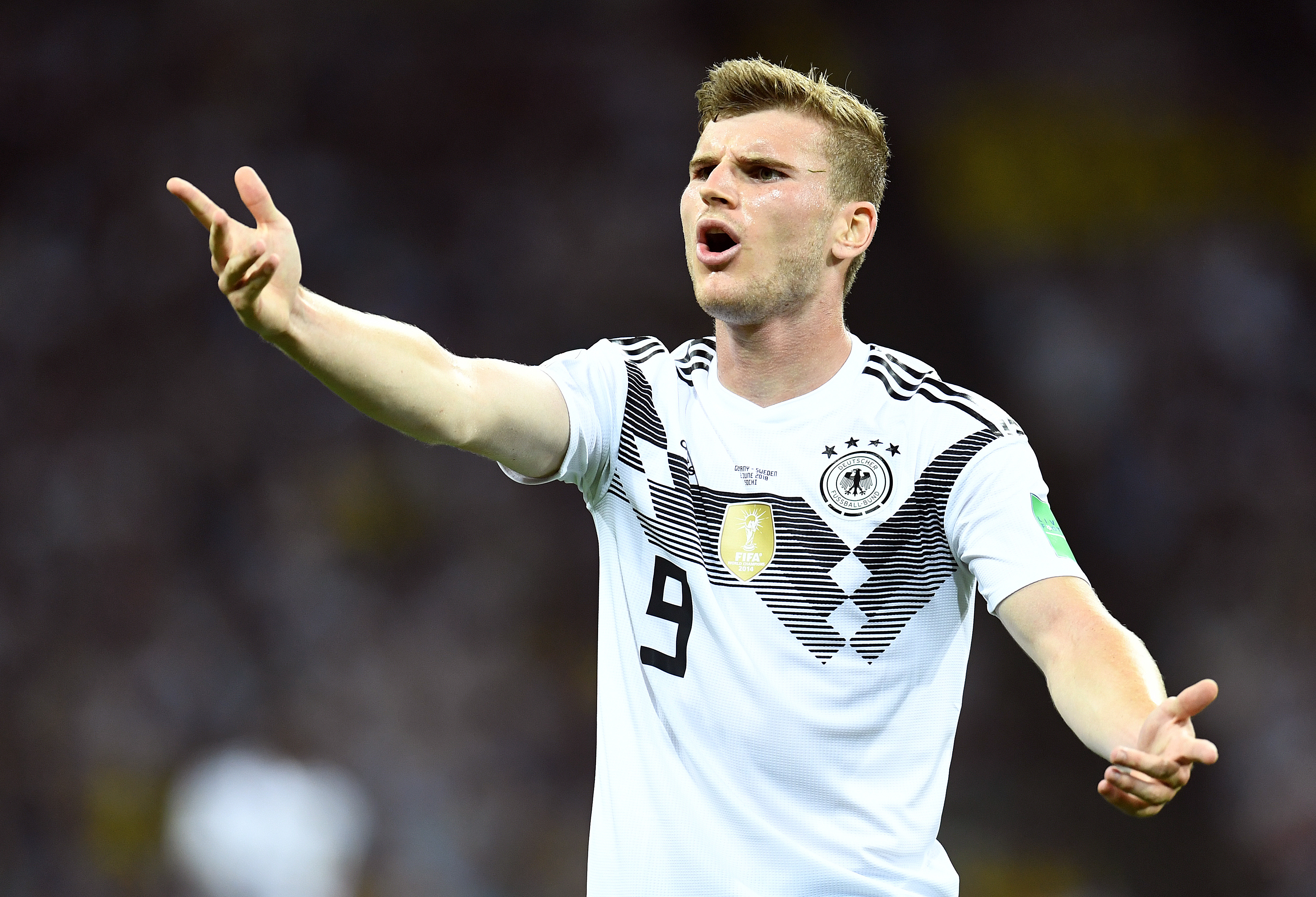 Chelsea’s hunt for a top-class manager like Jurgen Klopp has brought them to a tactician many consider to be as close to the Liverpool boss in the shape of German tactician Thomas Tuchel.

After the exit of club legend Frank Lampard, Russian billionaire owner Roman Abramovich made the former PSG boss his top managerial target and within 48 hours, Tuchel has taken his seat at Stamford Bridge.

It would be recalled that Thomas Tuchel replaced Jurgen Klopp at both Bundesliga sides Mainz and Borussia Dortmund – but Tuchel appears to have a different style that differs from Klopp’s ‘Heavy Metal football’ style. 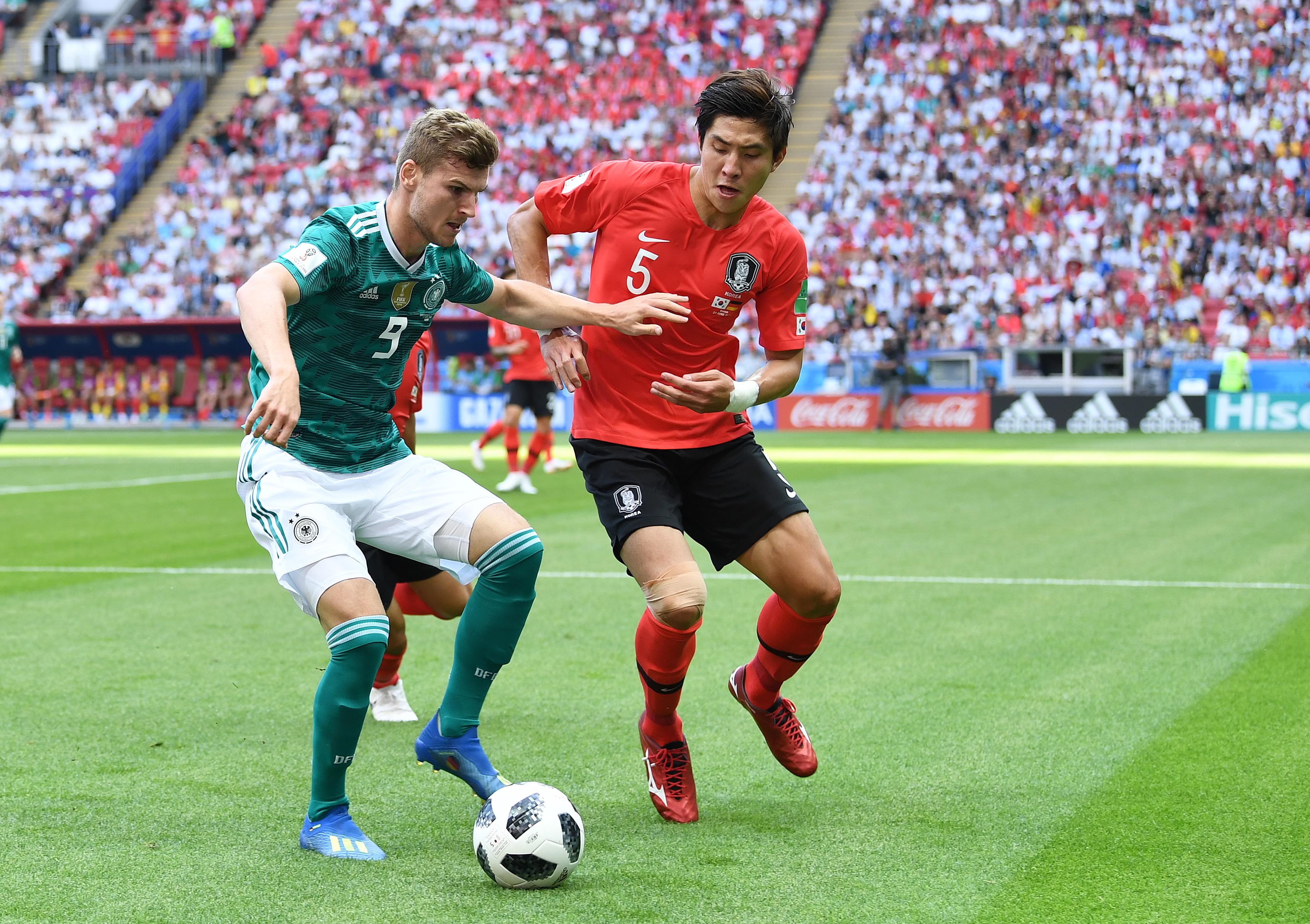 The Blues have already seen a dose of his tactical class after formation twerk to 3-4-3 – with young forward Callum Hudson-Odoiplaying right wing-back.

In his first four Premier League matches as Chelsea boss, three wins and a draw was secured – including a vital 1-0 win at Tottenham – with a single goal conceded as a result of a bizarre own goal by Germany international defender Antonio Rudiger.

But while the Chelsea players get used to the new sheriff in town, there remain two vital problems in this current Chelsea team. Critical problems Tuchel must solve as soon as possible.

Media reports suggest one of the reasons behind the appointment of Tuchel was to bring out the best in his countrymen -Timo Werner and Kai Havertz.

Havertzhas started just one game under Tuchel while striker Timo Werner has yet to score since the appointment of the 47-year-old coach. However, BoyleSports will continue to place odds on the German duo, who are striving to drop impressive performance for the Blues’ team under the new manager, Tuchel.

The question is how the German solves the difficult Timo-Kai dilemma – which cost the Blues about £120million last summer window.

A good number of Chelsea fans were over the moon when the club signed Timo ahead of Premier League rivals Liverpool with the side desperate for a reliable frontman but he has scored only four times in the league since joining the club.

In Lampard’s final days of Chelsea’s reign, the former RB Leipzig forward looked downtrodden and lacked confidence. This clearly showed when he missed a penalty kick against Luton Town in the EmiartesFA Cup. 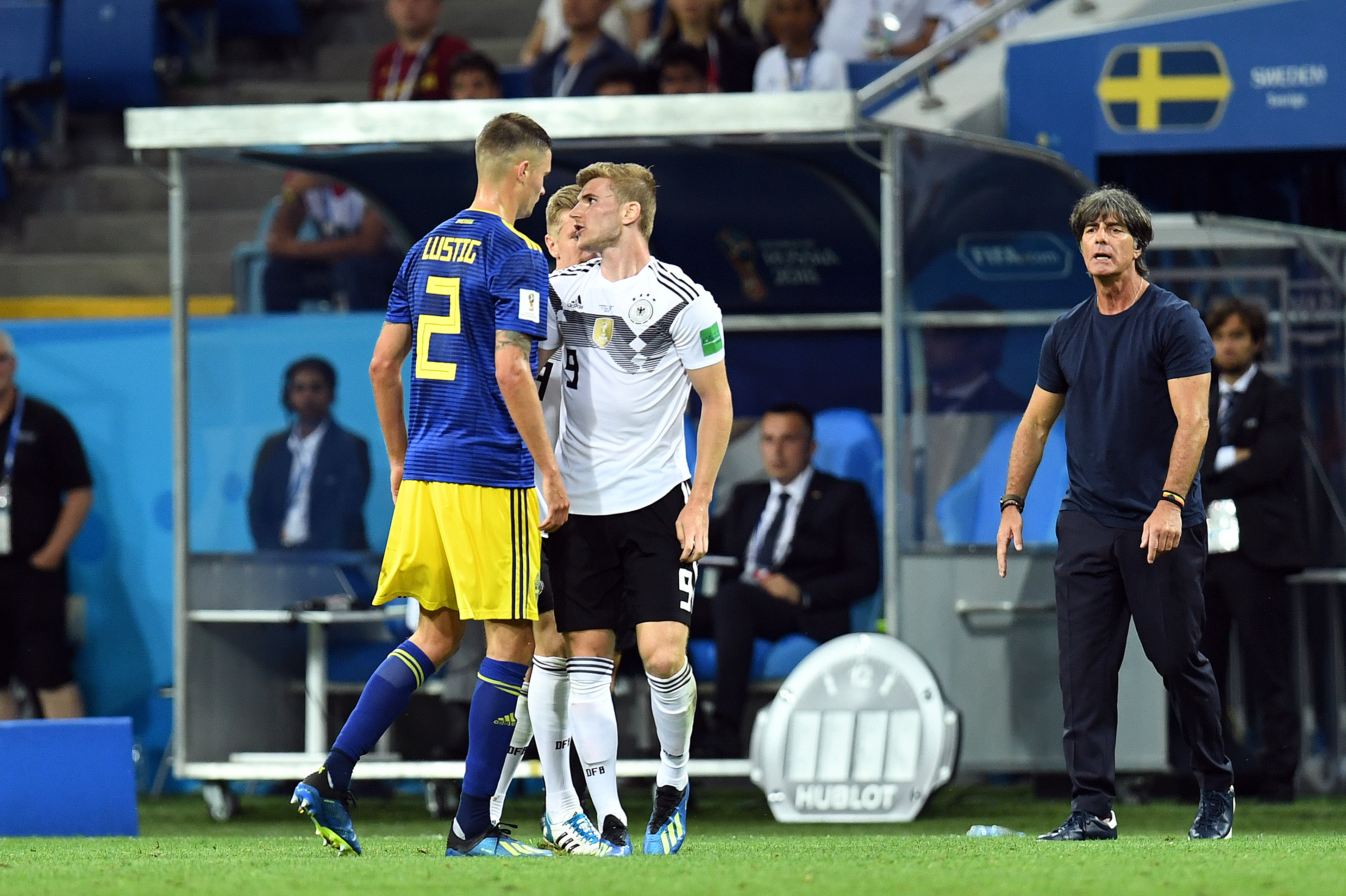 But under the new gaffer, there has been a major upturn in his body language and despite not scoring against Sheffield United, Timo had his best match in recent months – winning the spot-kick and assisting Mason Mount.

At his former club last season, Timo was in amazing form, scoring 34 goals, and his coach at Leipzig, Julian Nagelsmann is of a similar school of thought with Tuchel, which shows that good times are near for the 24-year-old forward.

Another tough puzzle is that of the situation of Kai Havertz which cost the West London club a club-record £72millionlast summer from German Bundesliga side Bayer Leverkusen.

At only 21years, he has had a difficult time since joining the Blues while also being struck by COVID-19, which left him isolated for two weeks.

The new gaffer at Stamford Bridge has a track record when it comes to developing youngsters –American Christian Pulisicis a testimony – but Kai Havertz may have to concentrate on improving tactically than shoehorning himself into the starting eleven.

Tuchel usually deploys strong and energetic players in the middle of the park to aid his forwards with high-intensity pressing style, closing down opponents, and that negates some of the traits of kai Havertz.

With France international striker Olivier Giroud set to leave in the summer, Kai Havertz might realize that he is better off in and around the 18-yard box rather than midfield.