Your Morning Dump... Where nothing equals something for the Celtics 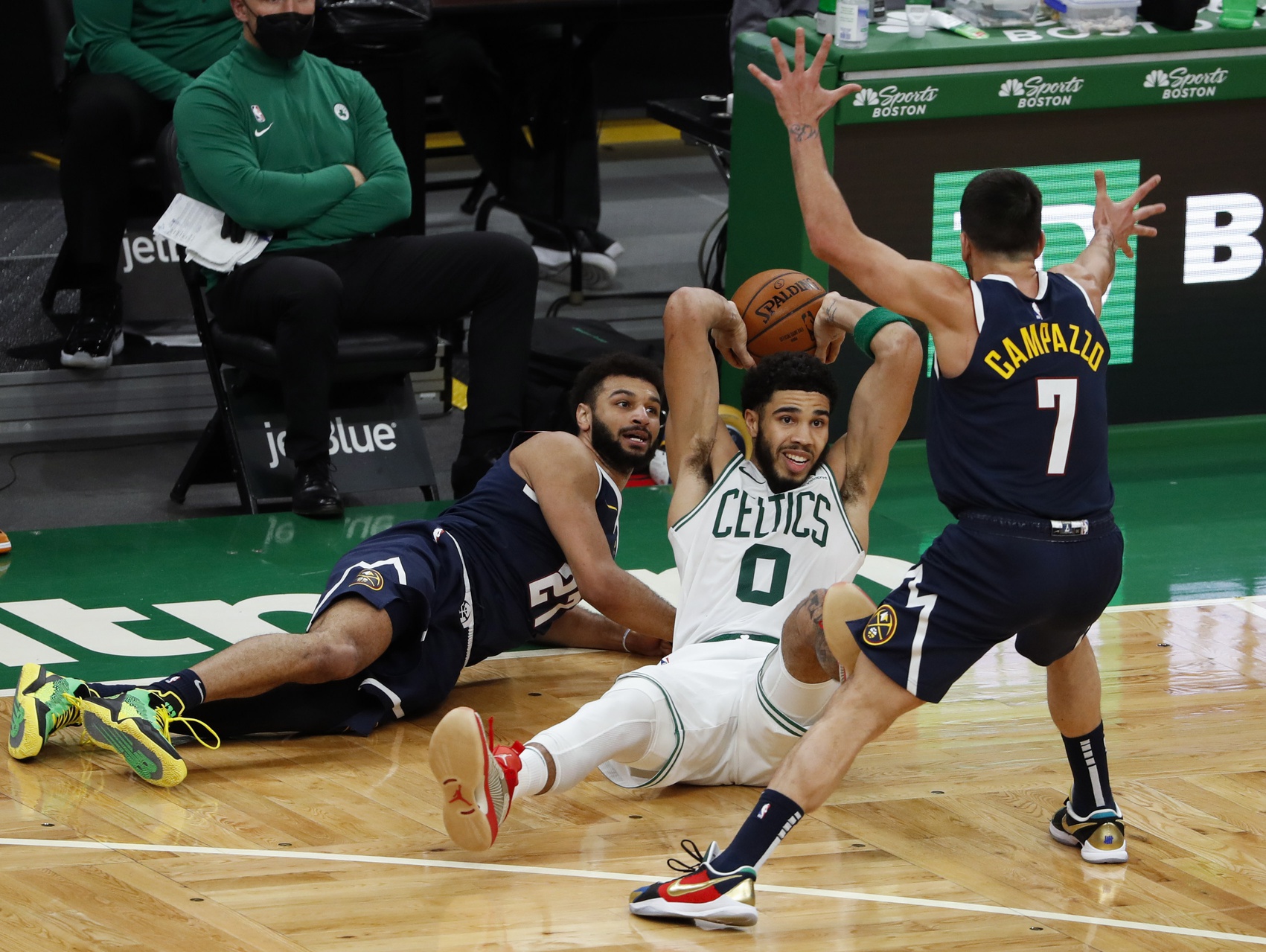 Your Morning Dump... Where nothing equals something for the Celtics

“I wanted to practice so bad yesterday,” Stevens admitted. “Every part of me wanted to be on the practice floor, but that would have been stupid.”

So the Celtics took it easy, and it paid off.

“It felt good to just sleep in your own bed,” Jaylen Brown said. “We’ve been on the road a lot. You get in some familiarity, some comfortability when we got out there. And we looked more comfortable tonight. So I think it helps a lot.”

“This stretch is real,” Stevens said. “Sometimes (you just need) a good night’s sleep and the chance to get back and get some treatment, get your COVID tests, smile a little bit, not worry about anything else that’s going out on the outside and just come back together this morning. We talked about moving the ball a little bit, add a few things that we can cut is the key to getting a little bit better. It’s not rocket science and I didn’t want to make it that.”

Those of you old enough to remember Seinfeld will recall the legendary show about nothing pitch by George.

Stevens made the smart move yesterday by giving his players a physical and, more importantly, mental break.

Sure, he could have pulled them into the gym to watch some film and fine-tune some plays. But the solution to what transpired in Washington wasn’t anything mechanical.

“I just feel like we got sick of it,” Robert Williams said. “Obviously, we’ve been in a place the past couple days where we don’t want to be there anymore. It’s really on us to change it. So I feel like everybody brought a good attitude tonight.”

Stevens did make one noticeable change:

On Tuesday, Stevens shortened his rotations — no Grant Williams, Carsen Edwards, or Jeff Teague — and used rookie Aaron Nesmith extensively and he responded with the best game of his short NBA career. The Celtics really don’t know what Nesmith can do yet but it’s about time they found out because he’s the athletic wing they could desperately use.

It was great to see Nesmith compete. He displayed some confidence offensively and hustled his ass off. Perhaps he’s earned minutes with good practice habits, or maybe Danny Ainge asked Brad to throw the kid on the court to help determine his trade value.

I’m not sure what to make of Grant Williams. While he has the tendency to commit bad fouls or disappear offensively (1 shot in his last 37 minutes), the guy is making 40% of his 3s.

I think we’ve seen the last of Jeff Teague playing any meaningful minutes. But, he’ll probably play tonight vs Atlanta as Kemba sits on the second night of a B2B.

“I think it messes with your breathing a little bit,” Tatum said following shootaround ahead of Tuesday night’s home matchup against the Denver Nuggets. “I have experienced some games where, I don’t want to say struggling to breathe, but you get fatigued a lot quicker than normal. Just running up and down the court a few times, it’s easier to get out of breath or tired a lot faster; I’ve noticed that since I’ve had COVID. It’s just something I’m working on. It’s gotten better since the first game I played, but I still deal with it from time to time.”

Whenever he finds himself dealing with such discomfort, Tatum is quick to inform the team’s medical staff. It’s not a trend that he finds to be particularly concerning, but he’s still monitoring the situation closely as he strives to regain his full health.

“It’s not like every game where I feel it the whole game,” Tatum said. “It’s just certain stretches where breathing is a little out of whack and I talk to the medical staff and coaching staff about it.

Well, ain’t that terrifying. Tatum is an elite athlete with access to the best medical care in a blink and he’s still feeling the effects of this virus.