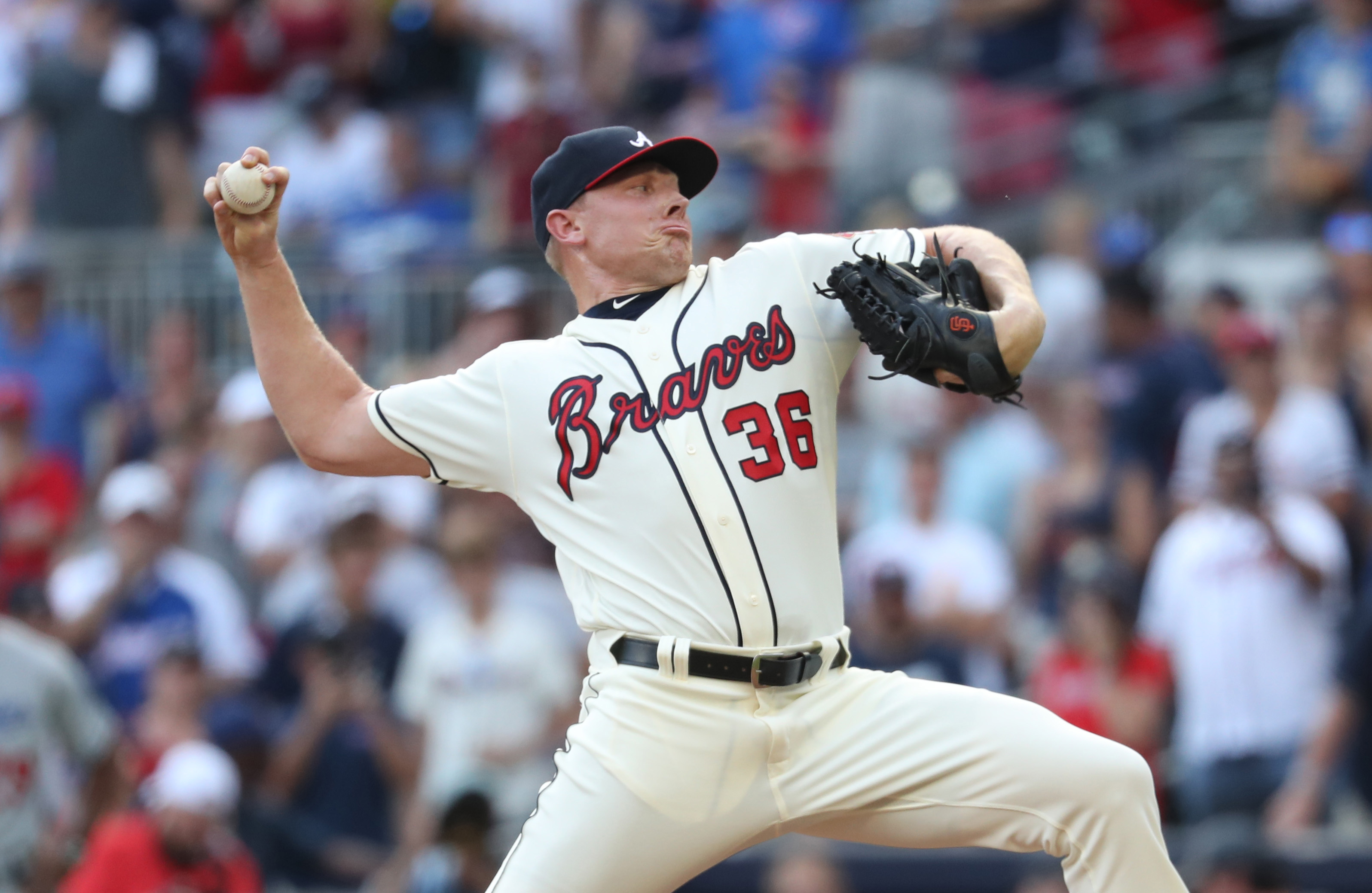 The San Diego Padres signed relievers Mark Melancon of Wheat Ridge, CO, and Keone Kela of Los Angeles, CA, on Thursday according to Jeff Sanders of the San Diego Union-Tribune. Both pitchers are expected to play a key role in the Padres bullpen in 2021, even though they may not be the Padres’ closer.

Kela signed a one-year deal worth $1.2 million. He missed most of the season with forearm tightness, and only pitched three games and two innings for the Pittsburgh Pirates. In that time, Kela gave up three hits, one earned run, one walk, and two strikeouts, with an earned run average of 4.50, and a WHIP of 2.00.