Your Morning Dump... Where the slump started when the quarantine ended 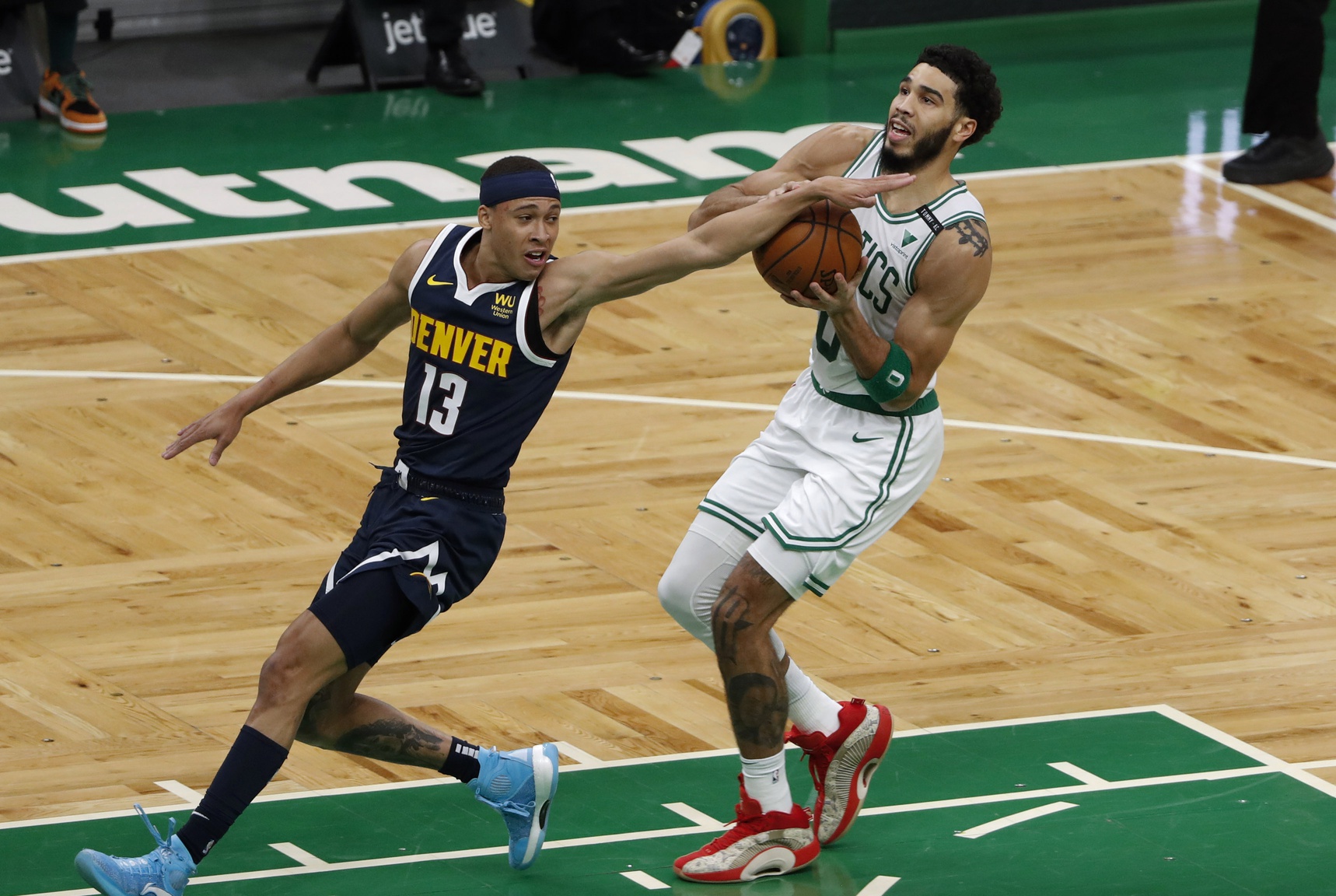 Your Morning Dump... Where the slump started when the quarantine ended

There’s not much news this morning. So instead of recapping yesterday’s articles, let’s take a look at the C’s schedule and results over their first ten games:

Now, the convention has been to say that the C’s ‘started the season 8-3’ before discussing their rather lackluster play, and that’s because the C’s had a 5-game winning streak after their eleventh game.

However, I think it’s more instructive to look at the C’s record before and after their forced week of downtime due to the COVID quarantine.

What role has Tatum played in the C’s struggles since? Given that he’s acknowledged that he has lingering issues with the virus…

Before the virus, Tatum was shooting 47.8%, and since then he’s been shooting only 42.3%. The drop-off has been significant behind the three point line. Tatum went from hitting threes at a 44% clip to hitting them at only a 32% clip, while his attempts have gone from 8 per game to just 6.3.

His points per game have only dipped from 26.9 to 25 because he’s been much better at drawing fouls (going from 3.6 to 6), but that increased aggressiveness might be taking its toll by the time the fourth quarter rolls around. You’ve got a guy who is still recovering from a serious lung infection who is having to work a lot harder to manufacture points.

And even though the dip in production is rather small (1.9 points per game), it’s worth noting that over the same stretch the C’s have only been outscored by 9 points, for an average negative point differential of just .7 points per game.

Now Tatum’s issues aren’t the only problem facing the C’s. With Smart out for an extended period, the team’s defense has fallen off precipitously, which should be food for thought for any fringe Celtic fan, or league observer, who sees Marcus Smart as a marginal player.

Over the first 18 games of the season, the C’s had a +2.122 margin between offensive and defensive ratings (points scored/allowed per 100 possessions).

So what’s the prognosis for the C’s?

Well, presumably, Tatum’s recovery will continue, and he’ll be able to return to form eventually. And Smart will be back at some point, so the team should get better down the line.

And in the interim, well Ainge said yesterday that the C’s weren’t good enough to win a title, and he’s right: With their star player less than 100% and their defensive linchpin is out indefinitely, they aren’t a championship team. But he added this note of caution:

Ainge added that upgrading the team’s depth isn’t easy when players are hurt, because when injured players return, the new acquisitions can be left in the lurch.

The interim isn’t any easier, however.

“When you make the player that you peg as being your eighth-best player on your team, and needs to play a certain role – and all of a sudden he needs to be your fourth-best player, you’re not as good a team,” Ainge said. “And you can get away with those things for short stretches in a season, but it’s hard to get away with them for the whole season.”