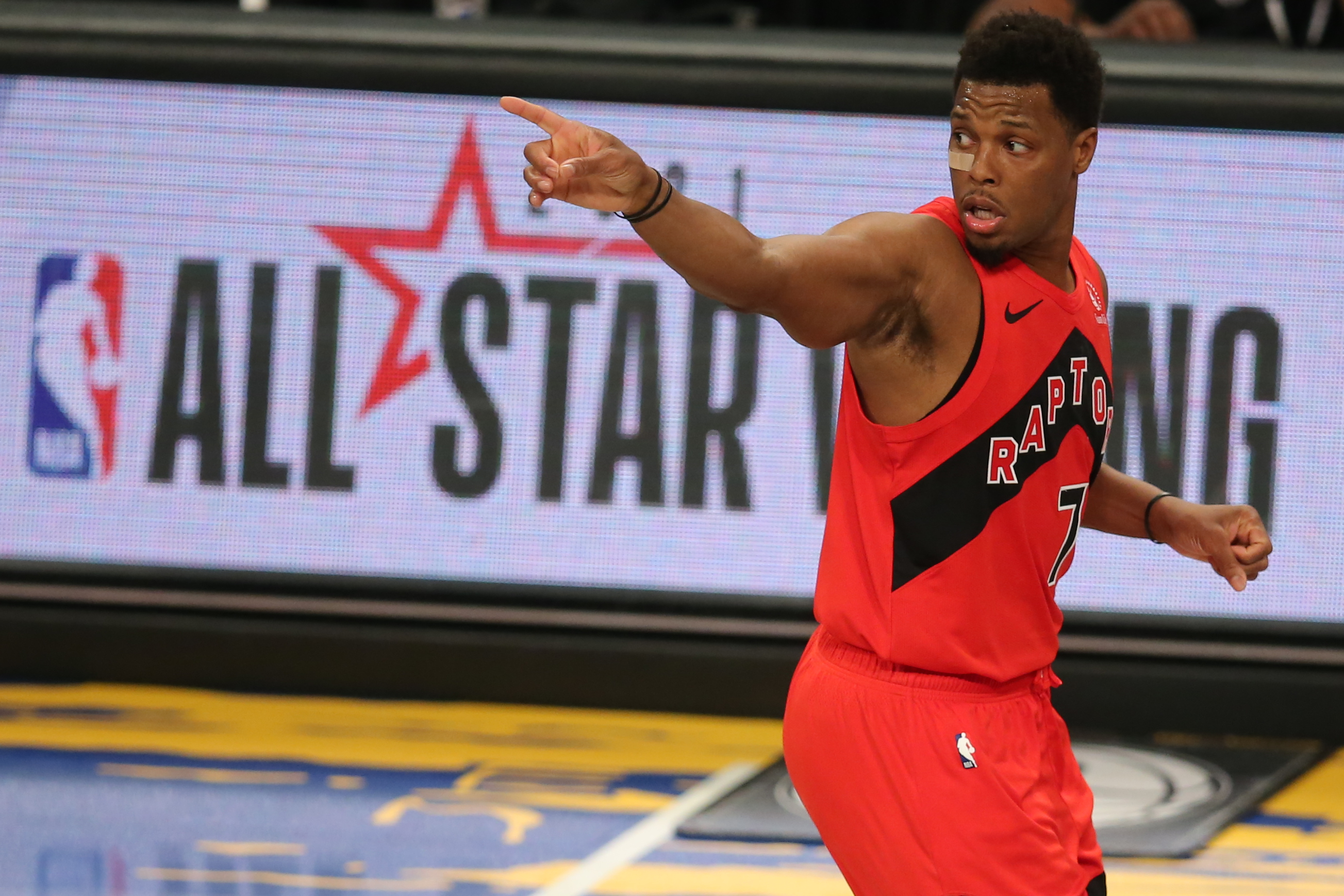 The Sixers may have swung and missed on James Harden, but that doesn’t necessarily mean they’re out of the superstar sweepstakes.

They are now run by general manager Daryl Morey, after all, and he’s known for doing whatever it takes to stockpile superstars, seemingly always in a “win-now” state. And he apparently still has the same mindset he once favored in Houston, getting into the mix for James Harden just a few months after taking the helm in the City of Brotherly Love.

And just because he wasn’t able to land Harden, don’t think for a second that he’s done shopping.

The Sixers have a very impressive young core behind Joel Embiid, Ben Simmons and Tobias Harris, which is why they’re an attractive trade partner, given all the assets they have. And they could apparently use those to try to acquire Raptors veteran guard Kyle Lowry, according to a report from Kevin O’Connor of The Ringer.

“League sources say Philadelphia, which came up short in its bid for Harden, is still seeking major moves to increase its championship odds,”the report read. “The trade market still needs to take shape in the coming weeks, so realistic targets are unclear. But one name to monitor is Raptors point guard Kyle Lowry, a 34-year-old Philadelphia native in the final season of his contract. A veteran perimeter shot-creator is the only piece the Sixers truly lack, and there aren’t many other players on Lowry’s level who are even theoretically available.”

It would make tons of sense, as the Sixers have been going young at point guard, and could use the experience and shot creating that Lowry brings to the table.