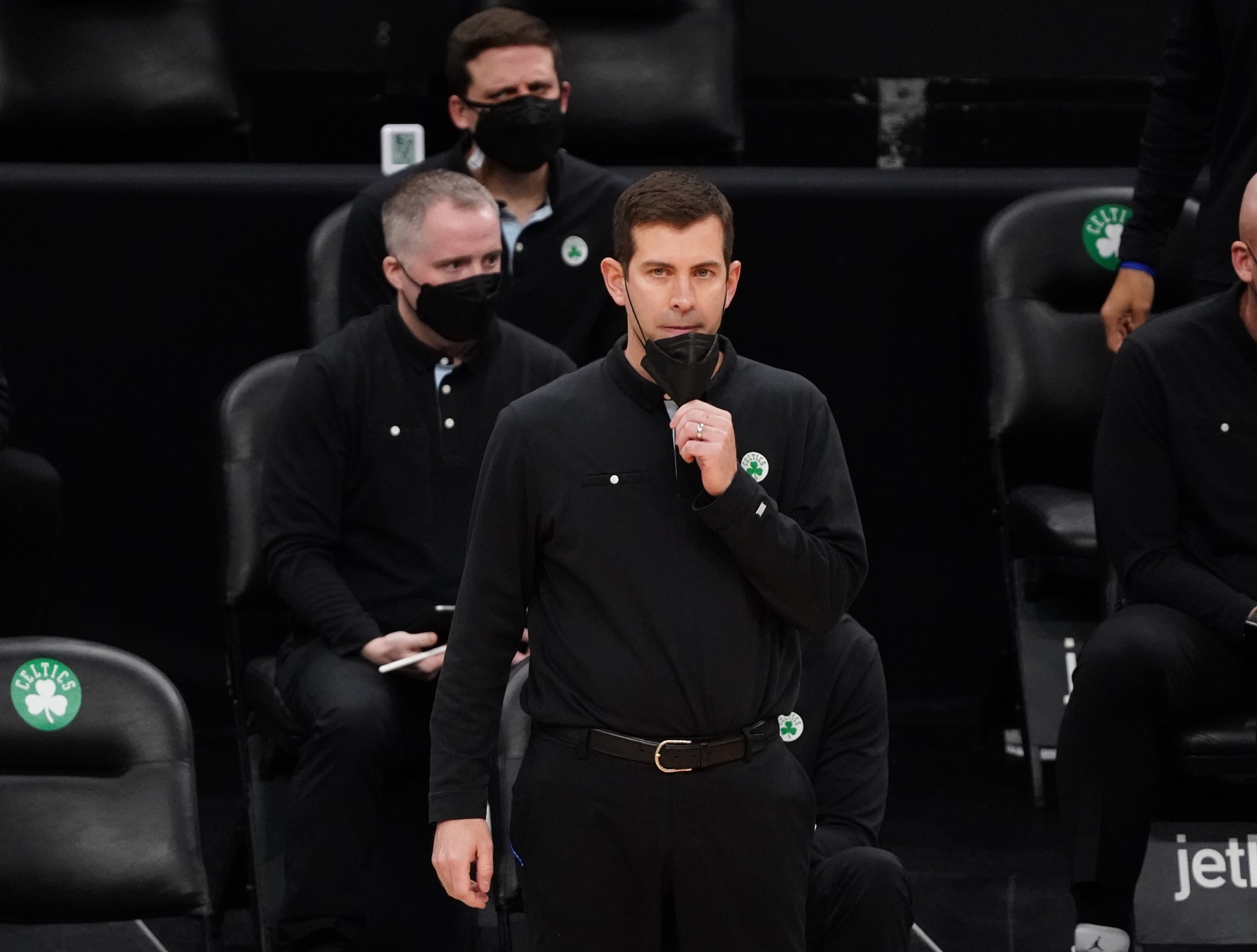 Brad Stevens says he has no interest in going back to college to coach Indiana with @ZoandBertrand pic.twitter.com/3JrPzd3VsY

I get it, I appreciate all the nice sentiments. It certainly doesn’t go unnoticed and it’s certainly very kind.

So you’re not quitting your Celtics job to coach Indiana?

Any time a major college program has an opening for head coach Brad Stevens’ name surfaces on hot-take shows, Reddit boards, and in the bowels of booster clubs.

The speculation was especially rancid given that Stevens is an Indiana native and the Hoosiers haven’t sniffed the NCAA tourney in four years.

FWIW, that was a terrible Q&A. Each host was more concerned with landing a funny one-liner than letting Stevens answer the question.