Your Morning Dump... Where your mindset should be 'mid-tier' player at the trade deadline 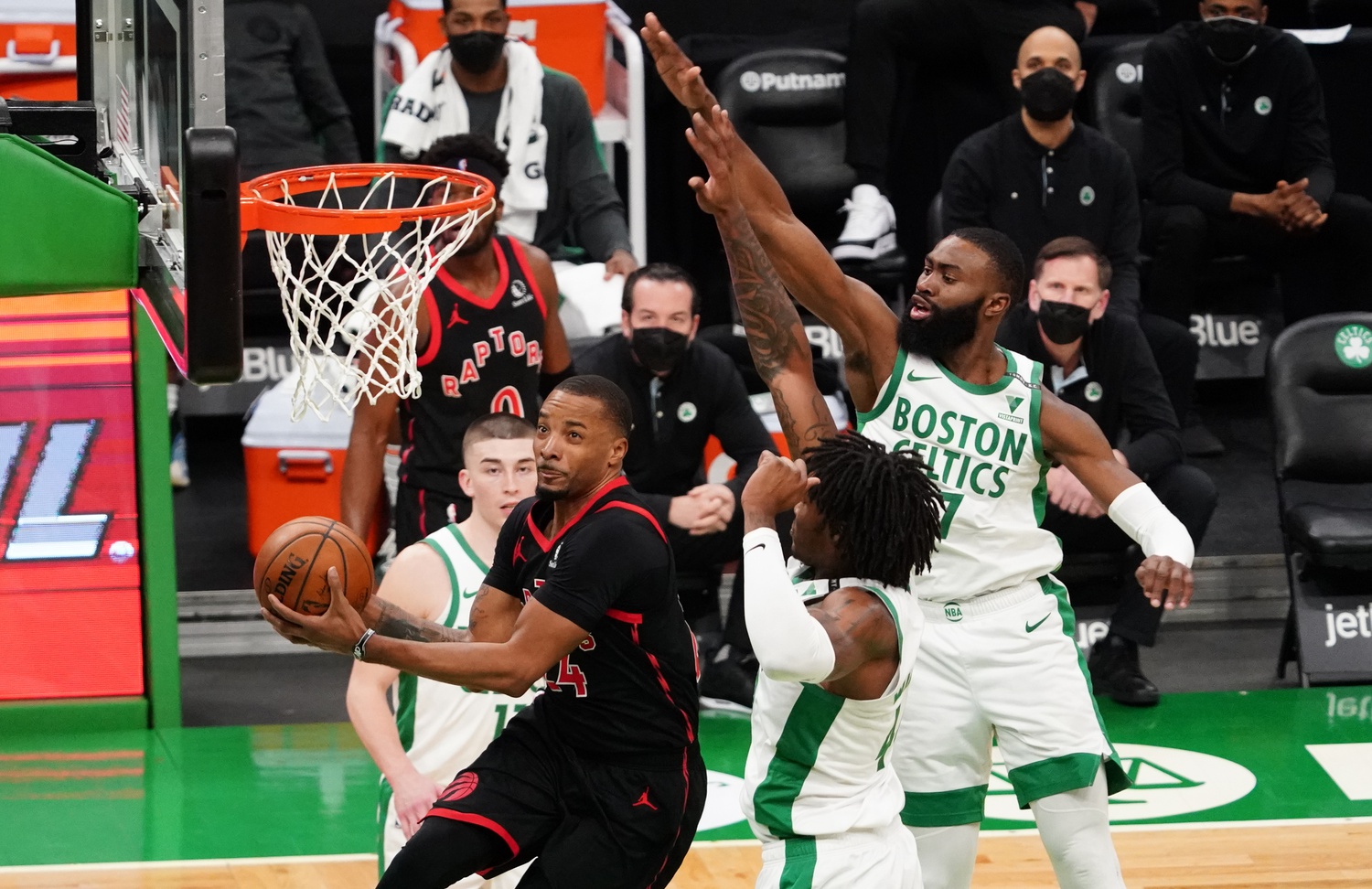 Your Morning Dump... Where your mindset should be 'mid-tier' player at the trade deadline

The obvious move would be to, well, make a move. But for the Celtics, it’s somewhat complicated. Yes, they have three trade exceptions, including the massive $28.5 million exception that was created in the Gordon Hayward sign-and-trade with Charlotte in the offseason.

But that exception continues to appear earmarked for this summer, when Boston would have more possibilities. Currently, it cannot use the full exception because it is hard-capped this season, but that restriction would be lifted at season’s end. Also, the Celtics are not over the luxury tax. While ownership has stated many times that it is comfortable being a tax team — and it will become one next season once Tatum’s extension kicks in — if it can stay out of the tax this season it can avoid being hit with the costlier repeater tax, which is activated when a team is over the tax in three out of four seasons.

Also, this season up to 10 teams in each conference could make the playoffs. Executives for squads that have toiled in this no-man’s land for years have become more reluctant sellers. But if the Celtics still have hope for this season, it does feel as if they have to do something, even if it is just going after a mid-tier player.

With Friday’s loss to Sacramento, many of us knocked the Celtics by implying they should be active sellers at the trade deadline. I find that to be an unlikely scenario.

Outside of the same, unsubstantiated speculation, the Celtics rumor mill is rather quiet. Given that leaked stories are often posturing, it’s possible the Celtics have something cooking. It’s also possible the meal they’re cooking up is a PB&J sandwich.

The tone of Adam Himmelsbach latest story strikes me as another well-informed (likely by a team executive) attempt to warn the fan base that management is not seeking a big deal. Harrison Barnes, Nikola Vucevic, and Aaron Gordon are not mid-tier players. Norman Powell and Nemanja Bjelica are mid-tier players. There appears to be a hot market for Powell’s shooting, a player likely to opt-out this summer in pursuit of a big-money deal. I can’t find any credible reports or rumors linking Boston to Powell.

While either player would boost the second unit, what the Celtics really need is some grit-and-balls attitude. I wonder if there’s anyone available who could bring some edge…

Rondo got a tech for bumping Schröder's face with the ball 🤨 pic.twitter.com/DDBGOxfHBs

The Hawks sit 1.5 games ahead of Boston in the standings, so I’m not sure they’ll dump their back-up point guard who is averaging 15 mpg. It’s important to note that Rondo’s $7.5 million salary is too large for the Enes Kanter TPE and would prove difficult to match with outgoing salaries. I also don’t think Danny Ainge would want to use the Hayward TPE in this scenario.

Whether it’s Rondo or someone else, I do think a veteran player with an edge might help jumpstart this team.

And there is a makeshift shrine for Brad Stevens in front of Assembly Hall — someone wants him to be the next Hoosiers 🏀🏀🏀 coach, don’t they? #MarchMadness pic.twitter.com/EQNHoF05qM

BSJ: Love of winning, pain of defeat … which matters more to the Celtics?

NBC: For 2nd time in 19 months, Celtics searching for joy