Your Morning Dump... Where the Celtics could be Jay-less vs the Nuggets 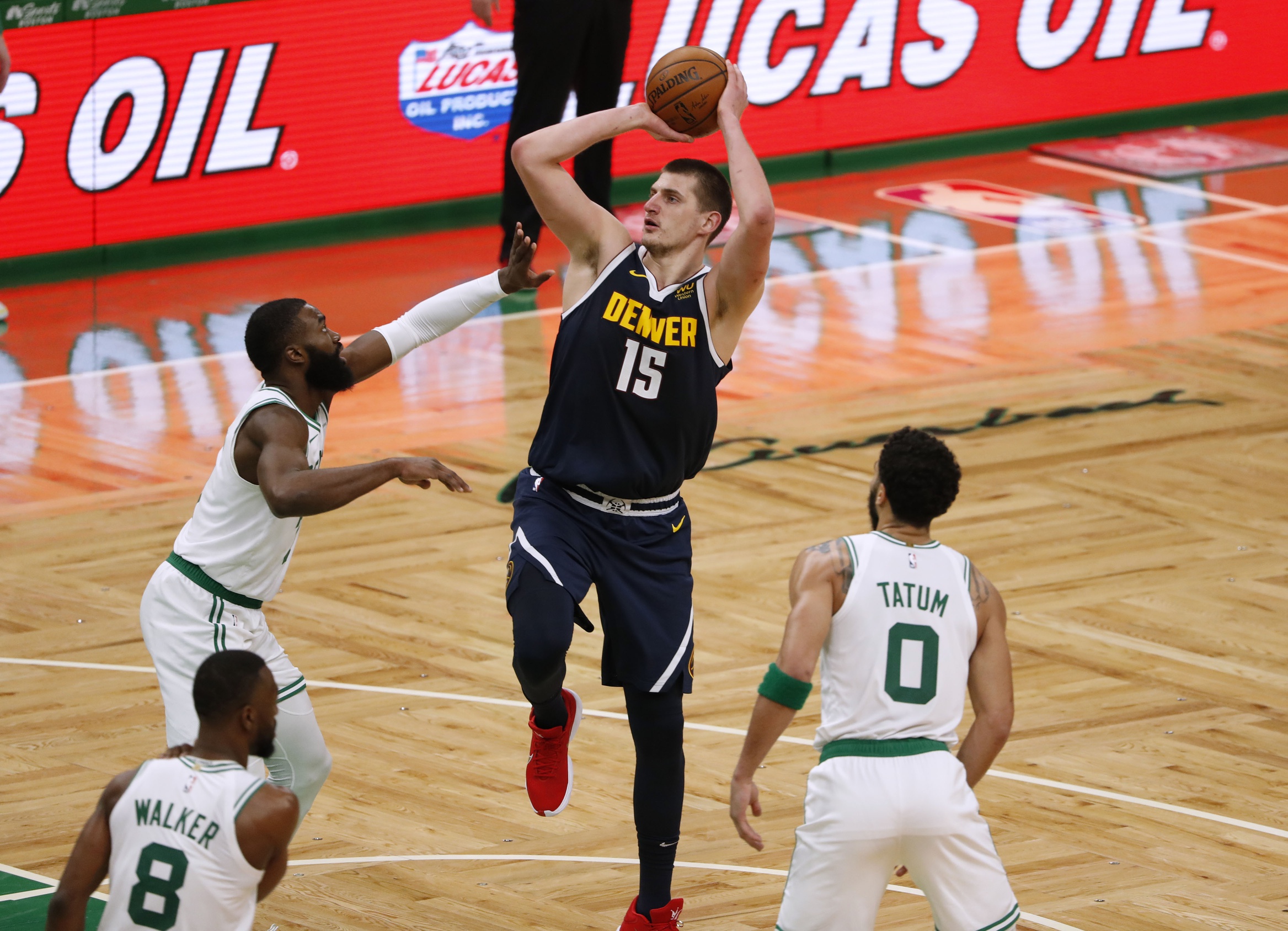 Your Morning Dump... Where the Celtics could be Jay-less vs the Nuggets

The Celtics could be without their All-Star duo Sunday in a tough road game against the Nuggets. Both Jayson Tatum (non-COVID illness) and Jaylen Brown (left knee soreness) were listed as questionable on Saturday’s injury report. Evan Fournier remains out because of health and safety protocols.

Boston takes on Denver at 3 p.m. Sunday at the Pepsi Center to tip off a challenging three-game road trip. The Celtics face Portland and Los Angeles on the West Coast swing, taking on three playoff-caliber opponents.

The Celtics remain cursed. It’s as though the Basketball Gods decreed, “Thou shall not have enough healthy players to establish any momentum.”

While I’m not one to find a silver lining in a win against the league’s worst team, the Globe’s Adam Himmelsbach points out a positive trend:

The Celtics were outscored by an average of 13.1 points per 100 possessions in these situations, and their record was 11-21. But perhaps these last two close games have provided signs of hope, or even just a needed boost of confidence.

I know what you’re saying, two games do not a trend make. But beggars cannot be choosers.

Even with the Jays, today’s game won’t be easy. Denver – with newly acquired Aaron Gordon – has won 8 straight.