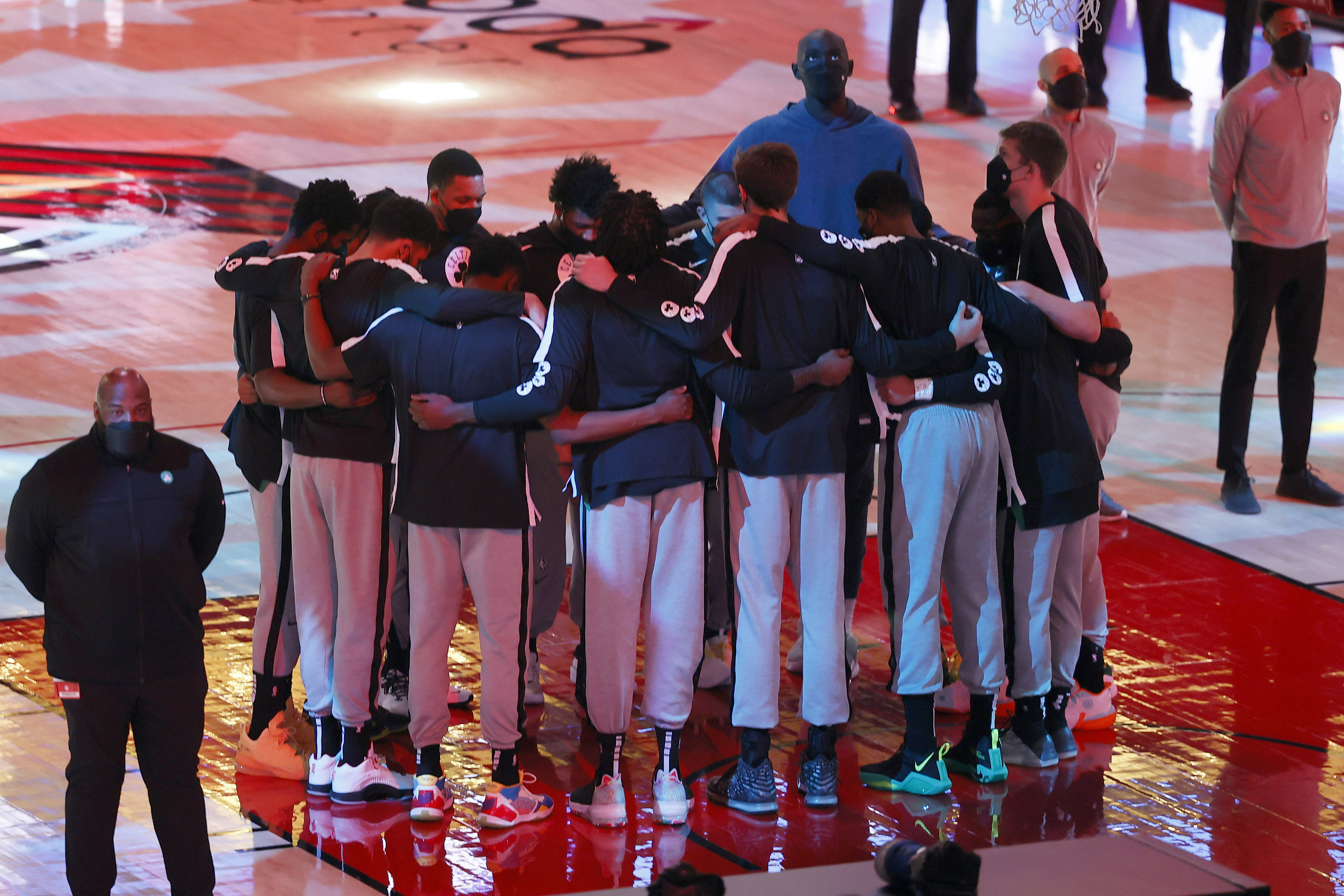 Every hustle play mattered in the one-point Boston win. There’s no promise the Celtics’ resurgence will last, but the players sound excited about their progress. Riding a four-game winning streak, they have pulled themselves up to fifth place in the Eastern Conference, one game out of homecourt advantage in Round 1. With Evan Fournier likely to return from health and safety protocols soon, Boston will have another big scorer. As the offense takes form, the Celtics have tapped back into the usual source of their identity under Stevens. Lost for months, the Boston defense is grinding again.

While trending in the right direction, it’s hard to not be wary of the situation the Celtics are in. Despite being in the midst of a hot streak in which the team is finding its groove, the Celtics are still only fifth in the East with one and a half games separating themselves from missing the playoffs. Now, I am a natural-born optimist, so instead of saying we are still closer to missing the playoffs than being a top 3 seed, I will say this: the Celtics need to keep their foot on the gas pedal and continue to play their brand of basketball for the remaining 17 games.

But as the Celtics start to make fourth-quarter defense part of their identity on this late-season surge— the green lead the league in final-frame defensive rating over the past 14 games — it’s Smart who is setting that tone.

“We’re not going to always score the ball very well every night, so we have to be able to go down and get some stops, especially in crunch time,” said Smart. “So for us to be able to hold each other accountable, and it starts with me being the defensive leader on this team, being one of the leaders on this team, guys see me holding my own self accountable, it should be no excuse for anybody else.”

The Celtics must take care of the basketball, work for efficient shots, and continue to out-hustle defensively for this team to solidify a home playoff spot in a few weeks. The addition of Fournier, Tatum and Smart nearing full health, and help from its young players will help that cause. And if the Celtics play it just right, they will be hitting their stride at the perfect time.

Globe: The Celtics are on a hot streak. Here’s why