Best Sibling Athletes in the MLB 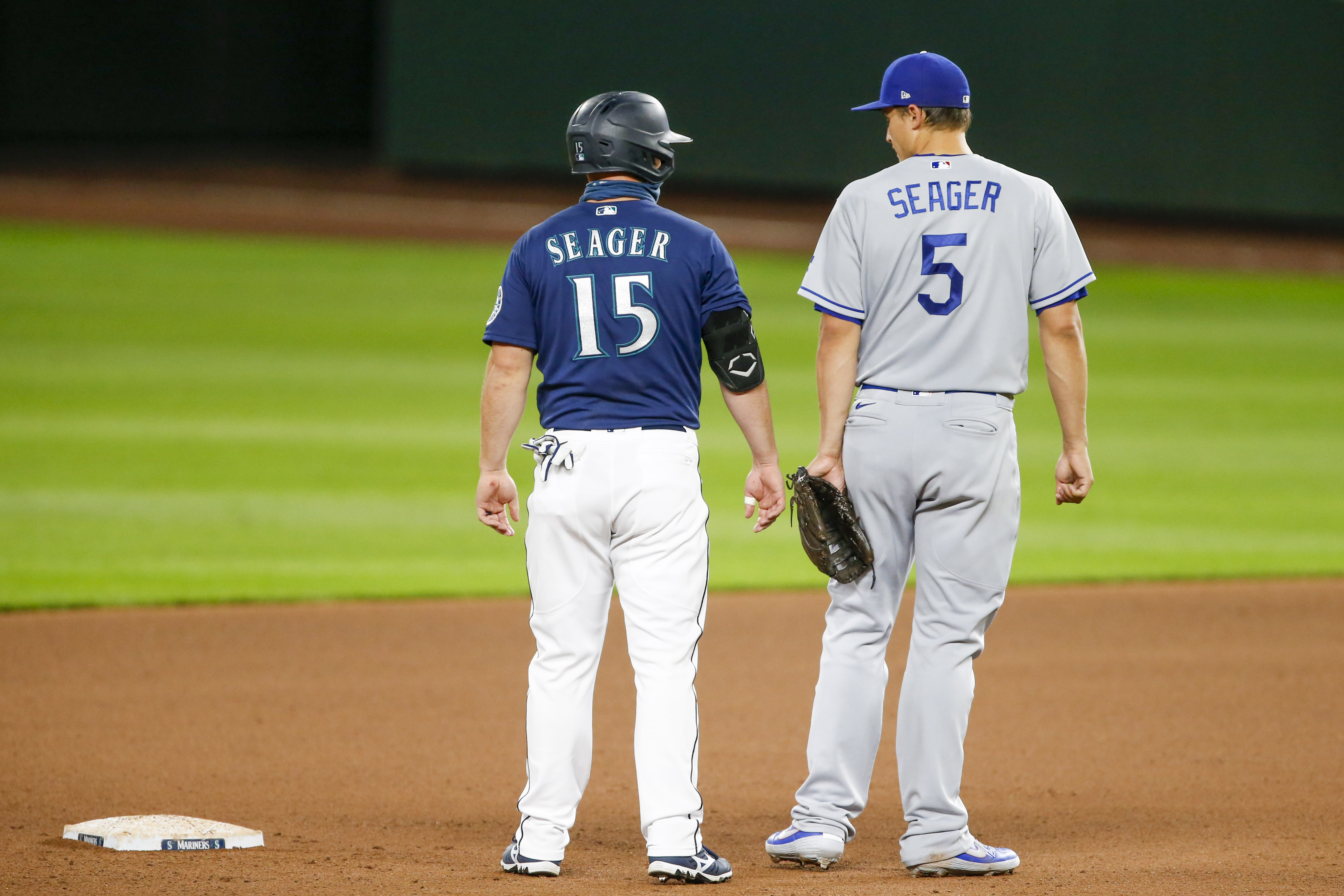 Best Sibling Athletes in the MLB

The sports world is always looking for a dynamic duo (or trio). Typically, star-studded rosters end up forming tight-knit groups, like the NBA’s Golden State Warriors’ ‘Dubs’ from the mid-2010s, or ‘The Triplets’ from the NFL’s Dallas Cowboys in the mid-90s. However, no other duos are quite as celebrated as sibling co-stars.

Regardless of the sport, fans love to see siblings showcase their skills—whether as teammates or as rivals. In fact, the trope is popular beyond the entertainment and sporting sectors. Brands like Adidas and Puma were born from warring brothers, while bands like Oasis were torn apart. Shows like This Is Us and The Brady Bunch and Sister, Sister are based on family affairs.

It’s hard to find any industry that doesn’t feature some element of family drama. Even online gaming providers like wildz.com feature slots like Taco Brothers, where players must unite the brothers for winning payouts. And then, of course, who can forget the Super Mario Bros. franchise?

For many, watching star-studded casts or playing on a Nintendo is as close to family team-ups as they will come. But for the lucky few who are talented enough to build a career in professional sports, there’s an even slimmer division of good fortune: being able to play with a sibling. Let’s take a look at the MLB’s most talented and endearing sibling athletes. 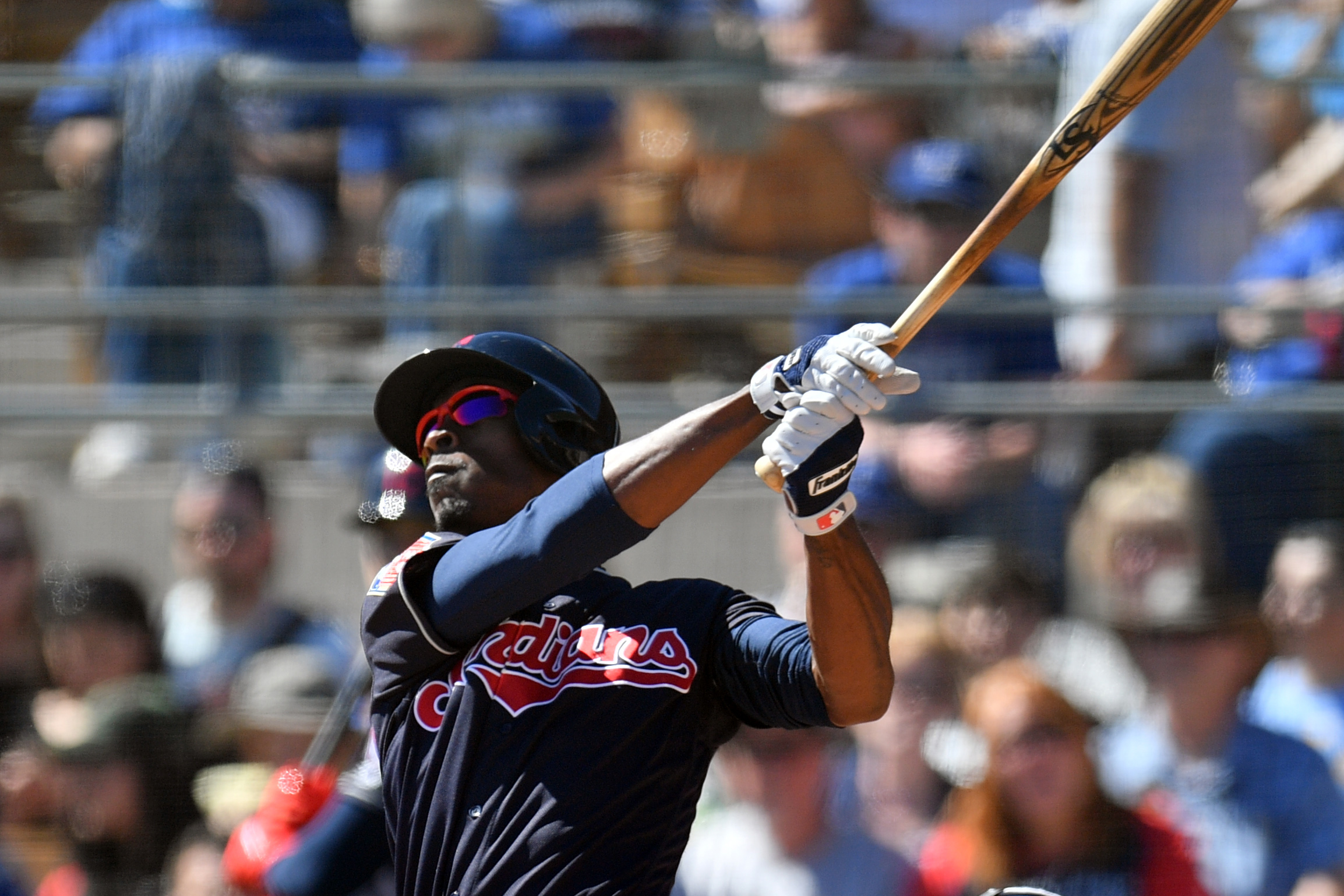 Though Melvin Upton Jr. (aka BJ) retired back in 2016, few brother duos provided the excitement of the Upton brothers while they co-starred for the Atlanta Braves for the 2013 and 2014 seasons together. Prior to joining the Braves in 2013, the Upton brothers achieved one huge milestone together on August 3, 2012: hitting their 100th career home run.

The trend didn’t end there. During their time with the Braves, the brothers became known for hitting homers in the same game, which happened at least five times. They also became fan favorites for their on-field antics. After one collision in the outfield back in 2015 (BJ made the catch), cameras caught a bit of playful shoving.

Since joining the MLB in 2012, Corey Seager has been working to become a fixture on the Dodgers’ roster. As a shortstop, he most recently helped bring home the 2020 World Series trophy beside stars like Mookie Betts and Cody Bellinger.

Further north, Kyle Seager plays for the Mariners as a third baseman. In his career, he’s earned an All Star and Gold Glove award. However, the brothers are largely known for their antagonistic antics off the field. For example, they recently bet on who would say avocado first in a conference call interview (it was Corey). 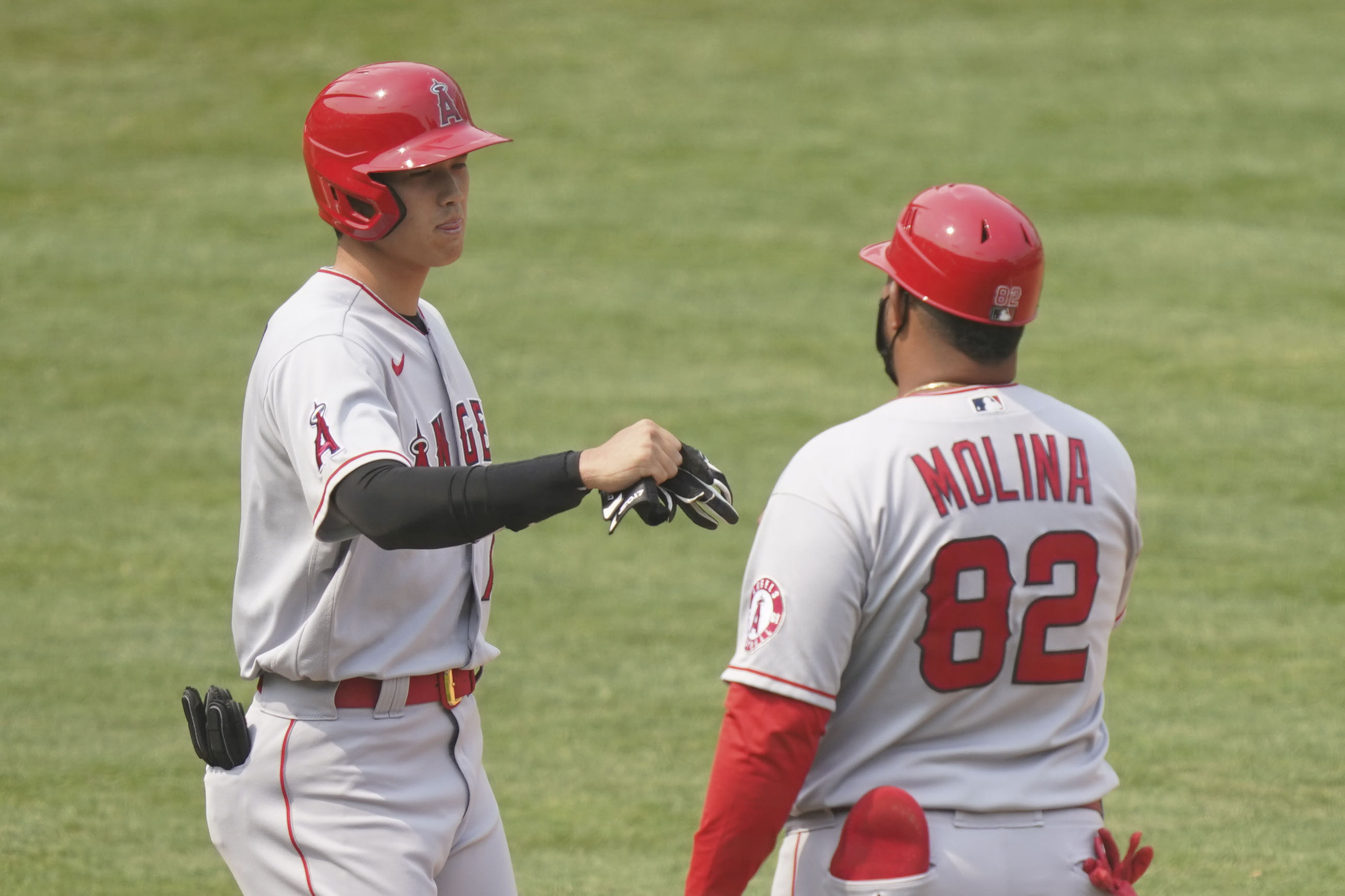 The Molina brothers are extraordinary for a variety of reasons. First, they each play the same position: catcher (Bengie retired from catching and is now a first base coach for the Rangers). Second, they each have two World Series titles. And third, they’re each adored on their respective teams for their positive demeanors.

In the case of Yadier Molina, he’s a bona fide celebrity in St. Louis. He’s celebrated as one of the most effective defensive catchers in MLB history, as well as a threat at the plate. However, in an interview with the Tampa Bay Times, middle brother José said the most important thing for Yadier (and the rest of the brothers) isn’t his success on the diamond, but the respect that he’s earned from other players.