Your Morning Dump... Where we can only be optimistic about the Celtics' playoff chances 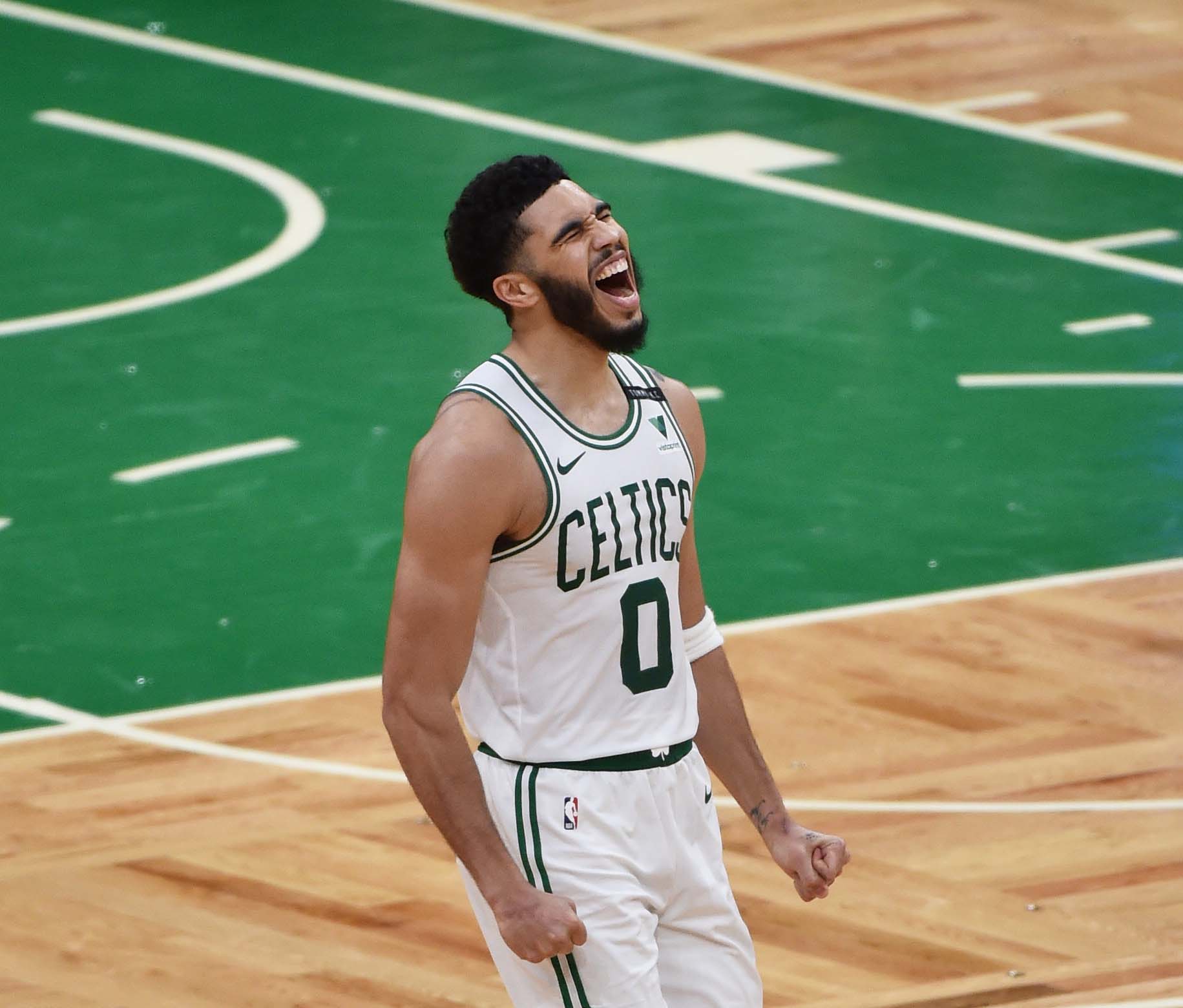 Your Morning Dump... Where we can only be optimistic about the Celtics' playoff chances

It seems that everyone has already penciled in the Nets’ Round 1 series win, with not a single ESPN analyst taking the Celtics to move past Brooklyn in the 2-vs-7 matchup. The Celtics this season did not turn out the way most people thought they would, especially after January. But favorite or underdog aside, Boston is in the playoffs. There is absolutely no pressure on this team like there has been in the last three years. So, what does this team have to lose?

Stevens is desperate to find rays of sunshine breaking through the clouds. At the beginning of the season, most people thought Boston had a puncher’s chance to come away as champions, now it seems that the best they can hope for is to be Chuck Wepner to Brooklyn’s Muhammad Ali.

“We’ve been through a lot, so we’re hardened in a lot of ways,” Stevens said. “We’ve been backs against the wall most of the year, and to have to play to get into the playoffs, just to earn the right to play the most talented team that’s been assembled since I’ve been in the NBA – it takes a lot of effort, it takes a lot of togetherness, and it takes staying together through tougher times.

Brad is like a single father with some young kids just trying to keep it all together. The kids may not understand or even listen sometimes, but he cares anyway and will do anything to position them to win. And there are certainly ways the Celtics can pester their way to victory against Brooklyn.

If there is a weakness on this Nets team, it is in the post.

The Nets ran post-up plays on just 2.4 percent of their actions this year, second fewest in the NBA. They traded talented young center Jarrett Allen in the Harden deal. Blake Griffin has been starting at center, but at this point in his career he is more of a facilitator than the above-the-rim menace he once was.

The Nets allowed 15.3 second-chance points per game, tied for most in the league. And that weakness plays into one of Boston’s strengths: The Celtics gathered offensive rebounds on 28.9 percent of their missed shots, third most in the NBA.

Thompson is an effective offensive rebounder, but Williams’s combination of rebounding and athleticism will make his health even more critical.

Health will certainly be a factor for the Celtics with some of their best players sidelined. But at the very least, the rookies can get some great experience, Tatum can continue to grow, and the team can play without any pressure. Here’s to optimism!

NBCSN: Celtics-Nets playoff simulation: Do C’s stand a chance in Round 1?

Athletic: Celtics-Nets Preview: How does Boston match up with Kevin Durant, Kyrie Irving?