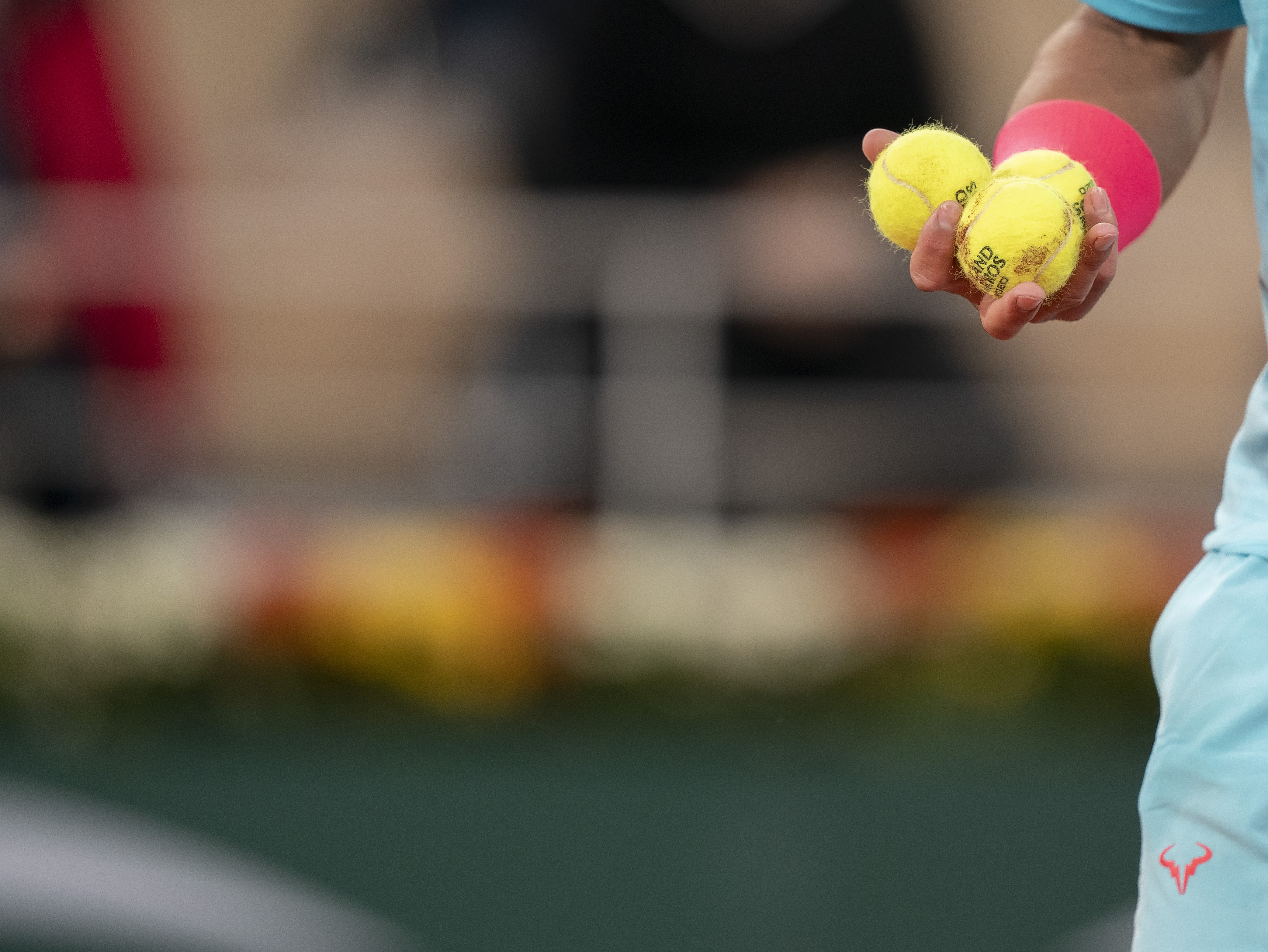 While the world constantly fawns over Roger Federer, calling him the greatest male tennis player of all time, while praising Novak Djokovic as the one who will take over when Federer eventually retires, Rafael Nadal almost seems to come in “third place” behind the two.

While the other two are clearly incredible tennis players, Nadal is easily already a legend in the sport. He’s seen his fair share of finals playing on centre court, and has gone home with more than enough trophies to cement himself as a legend. 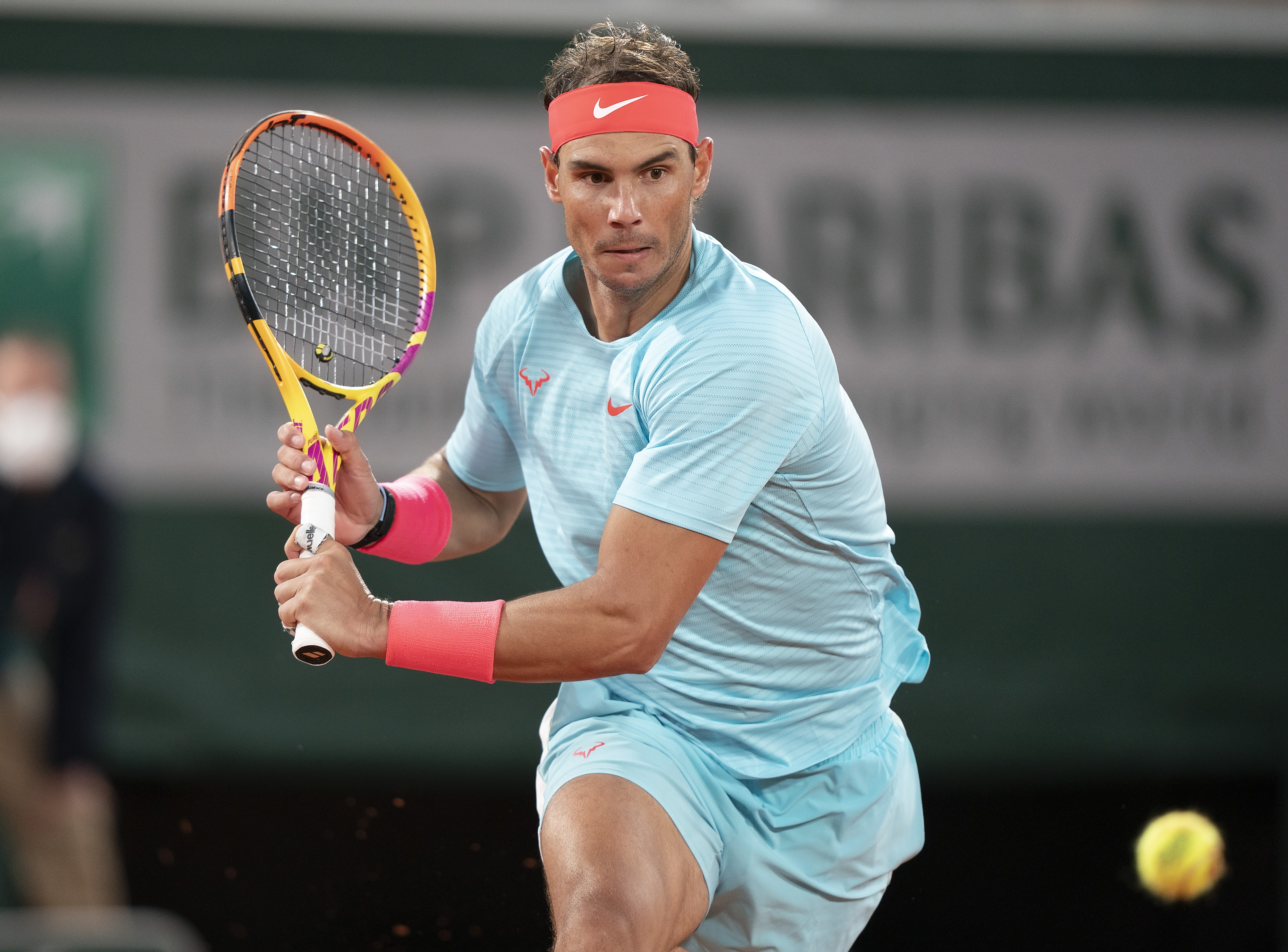 Clearly, the thing that sets Rafa apart from almost every other player is his talent. Obviously, if you are a professional sportsman you are just generally better than 99% of the people who play your sport, but Rafa most certainly has an edge.

Nadal’s style of play is incredibly aggressive, based off a lot of behind the baseline play, tons of topspin, and speedy footwork that allows him to get across and around the court very quickly.

What Nadal’s style allows him to do is counter-attack very quickly, not only with pace, but with strength too. He can also defend extremely well too. This combination has tripped up opponent after opponent and they just can’t keep up with his immense pace and strength behind every single shot, from the first to the last of the game.

There is something that you can see in Nadal from the moment he steps onto the court, a fire that is lit that can not be put out by any opponent, no matter the result. Nadal is the definition of “never say die”.

He never gives up, no matter the score, even if he is cruising to an easy win, he still plays every single point with the same intensity as the one before. You never watch him play and ever think that he has given up.

Djokovic and Federer are described as artists almost, whereas Nadal is far more in your face. Nadal is almost predatory, pouncing on weaknesses of his opponents and not giving them a moment to breathe.

With this aggression though, comes a very humble man and someone who doesn’t take his position in the sport for granted.  He doesn’t view himself as one of the best players in the world, but instead like everyone else, always looking to improve and be better in the next game. 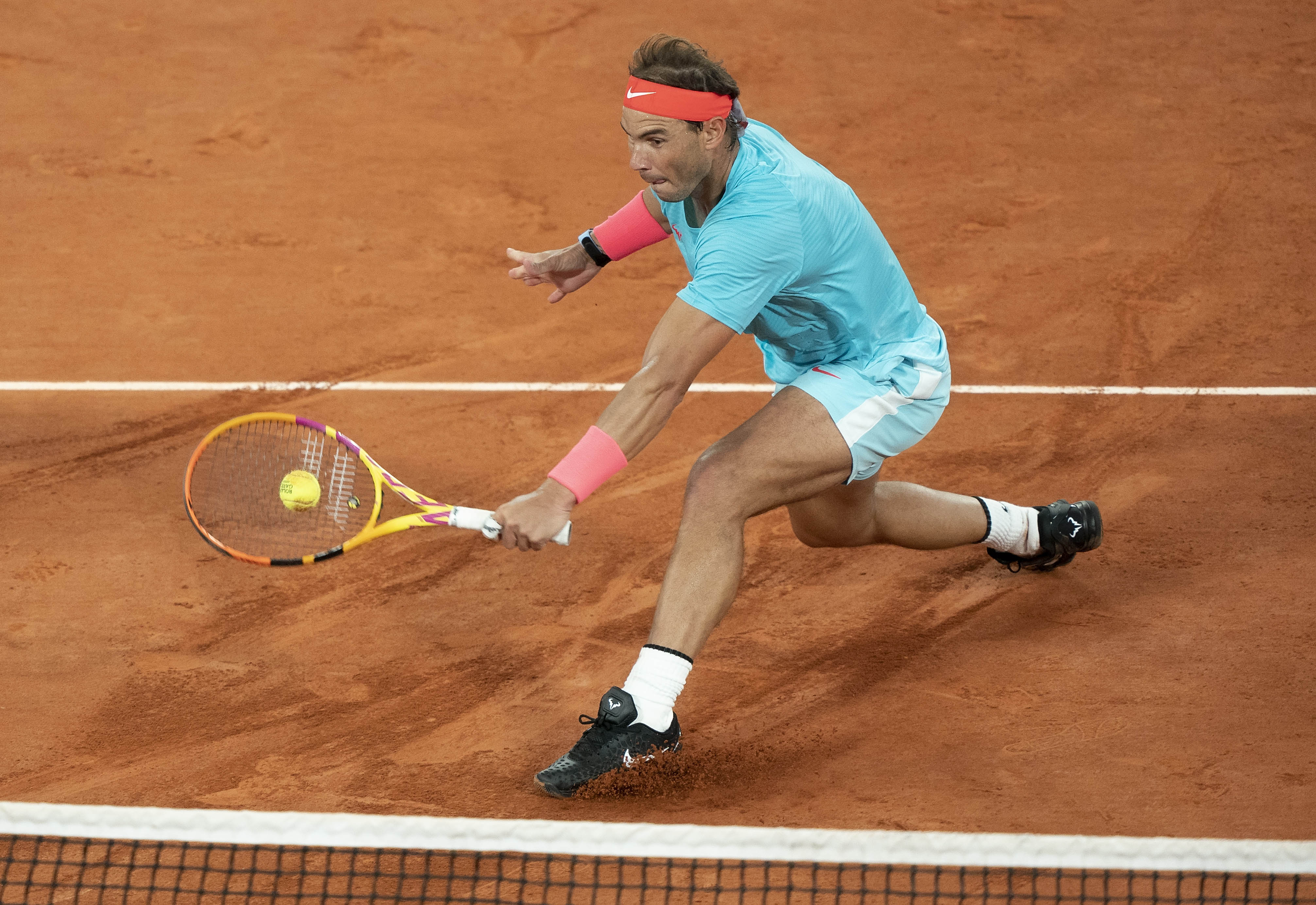 It isn’t possible to talk about Rafa without mentioning his incredible list of titles and championships. He currently holds a singles record of 1015-206, a ridiculous statistic on its own.

He has also won a staggering 87 career titles, and has won every single one of the Grand Slams at least once, with the French Open being where he has won most of Grand Slam titles, with 13.

He also holds the title of the player with the most clay court titles to his name, with 60 in total. This includes the aforementioned French Opens, 11 Monte Carlo Masters, and 11 Barcelona titles.

He is also the only player that has the longest single surface win streak, winning 81 matches in a row on clay, and has won 50 sets in a row on clay courts as well. There is a reason that he is known as the untouchable King of Clay.

His records just get more and more incredible as you go through them. Nadal and Mats Wilander are the only two players to win at least two Grand Slams on three different court surfaces.

Andre Agassi and Nadal are the only two players to win all four Grand Slams, as well as an Olympic gold medal in their career, a feat known as the Career Golden Slam. in 2010, Nadal also became the only player to win Grand Slams on three different surfaces all in the same calendar year.

Rafa isn’t just incredible on the court, he has done a lot of work off the court to help others. He started a Rafael Nadal Foundation back in 2008 that aims to help children in need. He was taken aback by the poverty he had seen during some time in India.

While he has made it clear that when he retires he wants to help as many children across the globe, but he has said that he wants to start with the people nearby in Spain. He is also involved in multiple charities around the world, namely City Harvest, Laureus Sports for Good Foundation and the Small Steps Project.

As you can see, whether he is on the court or not, Rafs has most definitely put his name in the hall of the all time greats, and even though his career isn’t nearing the end just yet, it is more than easy to say he is not only a living legend of tennis, but a living legend of all sport.