Your Morning Dump... Where a new era begins in Boston 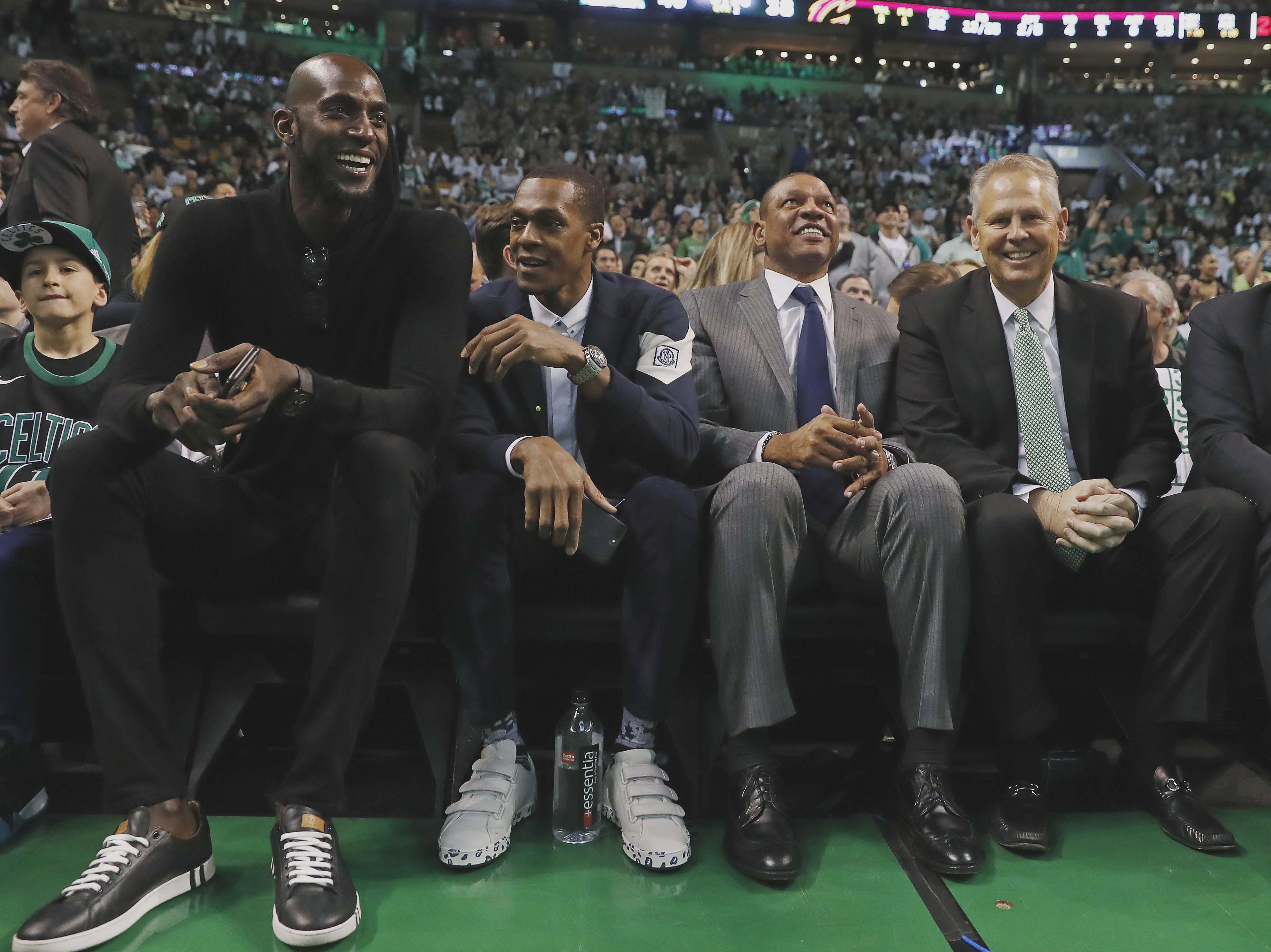 Your Morning Dump... Where a new era begins in Boston

We are not even 72 hours into the offseason and the Celtics organization has already flipped on its head. Danny Ainge, who has been a Celtics exec for as long as I can remember, is officially moving on from this organization. For many Celtics fans, a Celtics team without any Ainge involvement is alien to them. That is why new President of Basketball Operations Brad Stevens has major shoes to fill, especially since this Celtics team seemed to regress this year.

Look for Stevens to search outside of his comfort zone for the Celtics’ next coach. He’s aware enough to select someone who doesn’t look or act like him. Stevens is very aware that he didn’t play the game, the NBA player has changed considerably in his eight years in the league, and it takes high energy and patience to succeed as coach.

“One of the things I’ve learned being in coaching, coaching against other great coaches, and learning things from the people that you coach against is there’s a lot of different ways to coach and there’s a lot of different ways to be successful as a coach,” Stevens said. “Danny and I have talked many times about we had done things over the last seven or eight years that Danny wouldn’t necessarily have done. When it works out, it’s the right thing for that group and that team.

Of course, the next head coach of this storied franchise will be the buzz of the offseason, but patience and scrutiny must be exercised to find the right fit for this team. These Celtics need someone relatable yet gritty, stern yet fun. There are a plethora of options, but the priority lies within the ability to connect with and coach up the Jays.

The most obvious candidates are Jay Larranaga, who previously interviewed in Charlotte, and Jerome Allen, who played in the league and is especially tight with key players.

Names to watch among outside candidates are former Celtics assistant and current Duke women’s coach Kara Lawson, as well as former Celtics Sam Cassell and Chauncey Billups. There are employed head coaches, assistant coaches and free agents that will be interested as well.

There are some interesting storylines there, for sure. I do hope Brad and the Celtics take their time, because this is the first decision in shaping a brand new future for this franchise.

On Page 2… Thank you, Danny

A short but moving tribute to Danny, who embodied what being a Celtic is in more ways than one:

To the only Celtic to win a championship as a player and executive, thank you @danielrainge ☘️ pic.twitter.com/rPeMjB7Ruy

Globe: Timeline: The highs and lows of Danny Ainge’s tenure in the Celtics front office

Globe: How Danny Ainge came to the decision to step down with the Celtics

NBCSN: Who will be next Celtics coach? Potential replacements for Stevens

Athletic: Will Celtics hire a woman as an NBA head coach? They have great options