Ranking the Top Four Goal Scorers in the Premier League 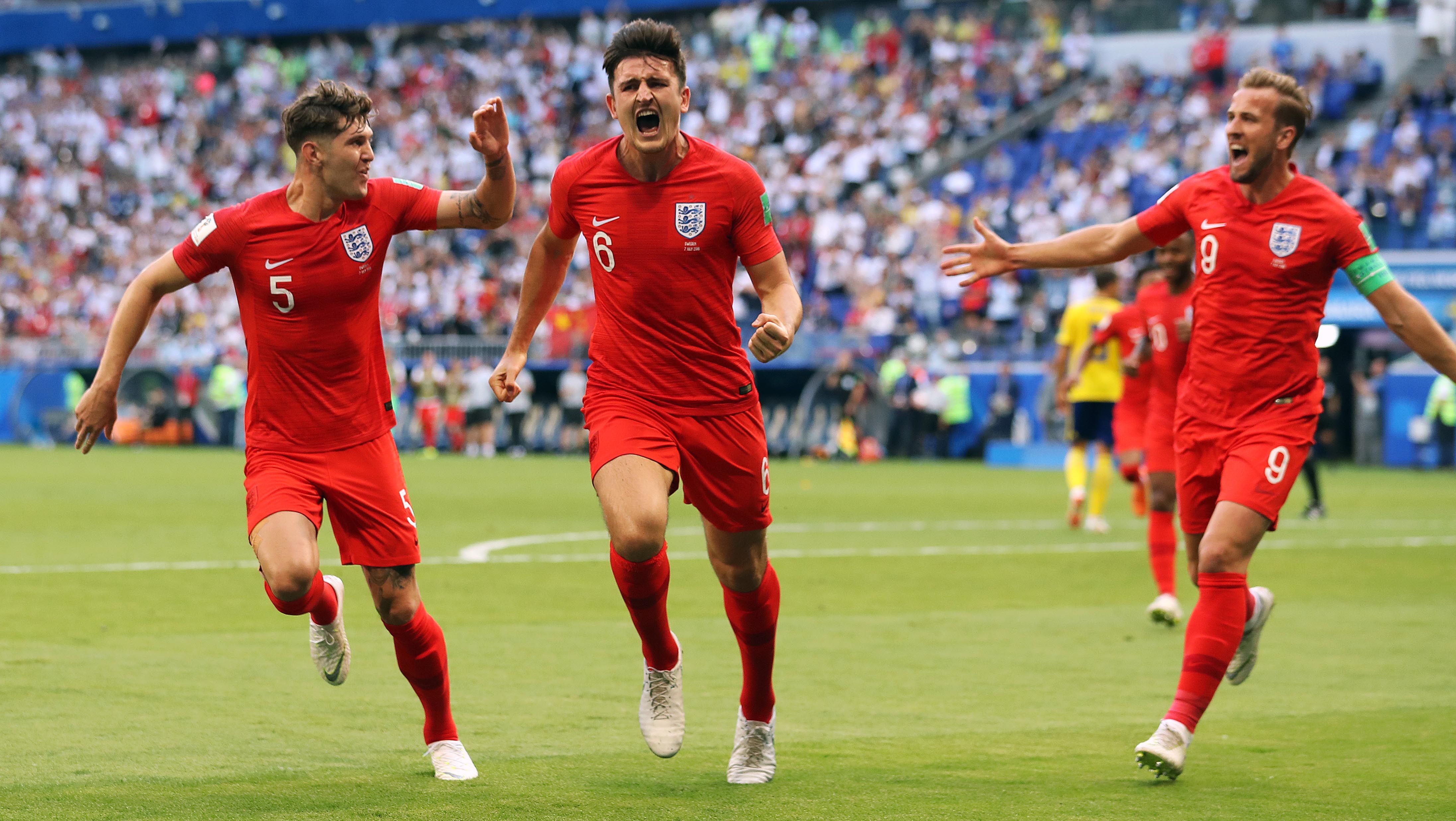 Ranking the Top Four Goal Scorers in the Premier League

The English Premier League is one of the top football leagues in the world. Year after year, the players and teams play at a very high level and provide fans with exciting games and tough competition.

Goal scoring always provides a lot of excitement for both casual fans and hardcore supporters alike. That means that the top goal scorers in the league are always among the most popular players in the league.

Here is a look at the top four goal scorers in the Premier League today. 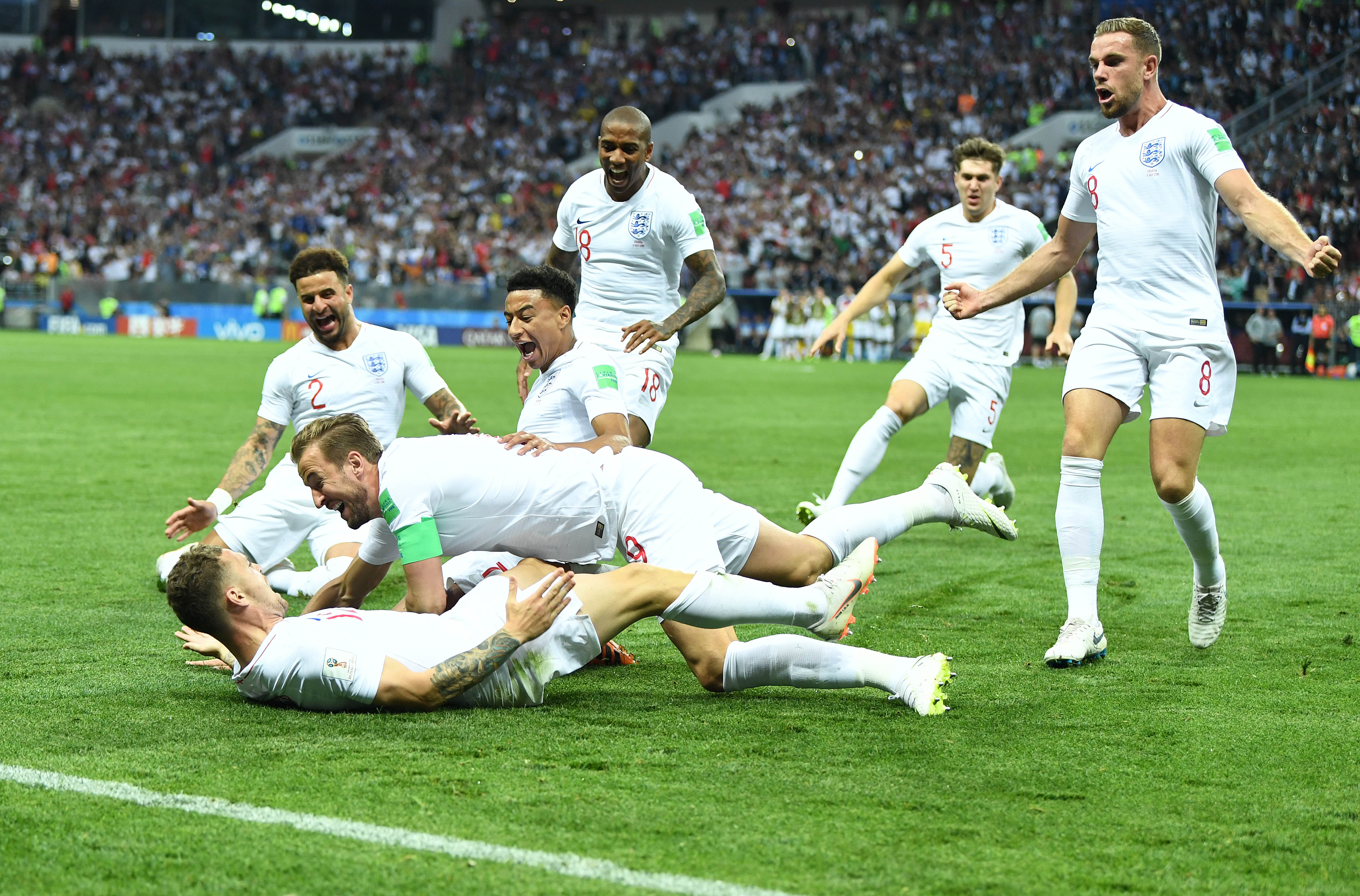 Click here for more information about free slots with bonus and free spins.

Bamford scored 17 goals in 2020-21 which tied his career high. Bamford is a dangerous player and one of the top strikers in the Premier League today. Only two of his 17 goals came on penalty kicks which shows how skilled he is on the pitch.

The British native opened the Premier League season with goals in each of his first three matches. Later in the season, he recorded his first Premier League hat trick when he scored three times in a 3-0 win for Leeds United over Aston Villa.

Bamford is only 27 and should be one of the Premier League’s better offensive players for several more seasons.

Fernandes is a talented midfielder who helps Manchester United control the flow and tempo of most matches from the middle of the pitch.

The Portuguese native finished the season with 18 goals. He is outstanding on penalty kicks and half of his 2020-21 goals came on those plays.

He was named the Premier League’s Player of the Month for November after scoring four goals and adding an assist. He then won the award again the following month when he scored three times and added four assists.

Fernandes is also a good passer who creates offense from midfield. He was second in the Premier League last season with 12 assists.

Fernandes’ talents make him one of the most dangerous players in the Premier League.

Salah has provided Liverpool with a lot of excitement since he joined the Reds in 2017. The Egyptian native has outstanding speed and knows how to control the ball and create scoring chances.

Salah won the Golden Boot in 2016-17 when he scored 32 goals which set a new record for a 38-game Premier League season. He also helped lead Liverpool to their first Premier League title in 30 years in 2019-20.

In 2020-21, Salah scored 22 goals which included a season-opening hat trick against Leeds United. Later in the season, he scored his 100th goal for Liverpool giving him another milestone moment. He accomplished that feat in his 159th match for the Reds.

Salah is a leader and he captains the Egyptian national team. If Salah is on the pitch, all eyes are usually on him. 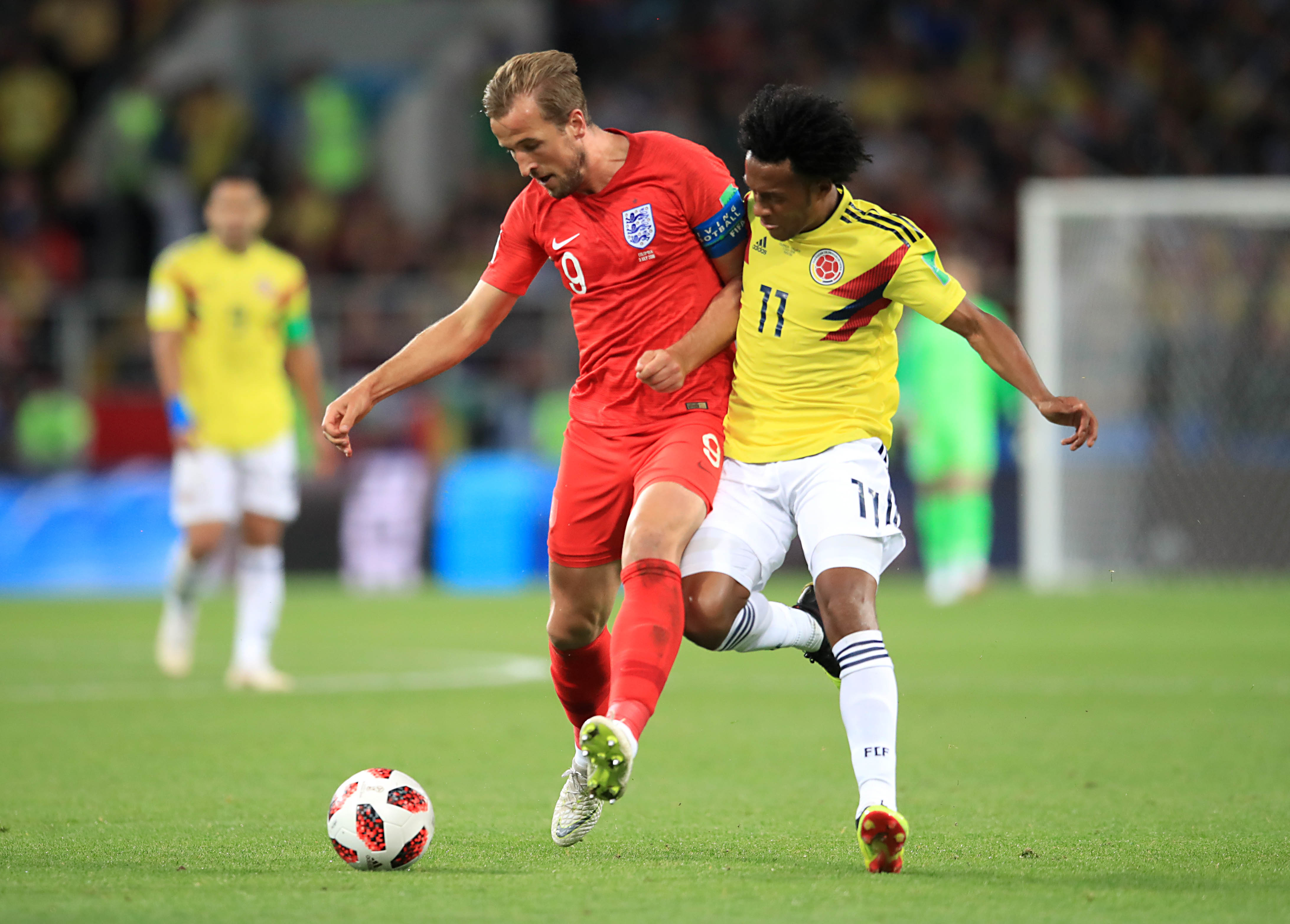 Kane finished his ninth season with Hotspur in 2020-21 by winning the Golden Boot after he scored 23 goals. It was the third time in his career he led the Premier League in goals. Kane also added 14 assists to make him one of the most dangerous players in the Premier League. He had a four assist performance in 2020-21 against Southampton and led the league in assists. He became only the third player in Premier League history to win the Golden Boot and the Playmaker of the Season in the same campaign.

Kane’s best season came in 2017-2018 when he scored 30 goals. He had six hat tricks during that season and was truly a dominant player.

Kane is still in his prime and should give Hotspur more dominant play in the next several seasons. He is under contract with the club through the 2023-24 season. He is now representing England at the Euros.