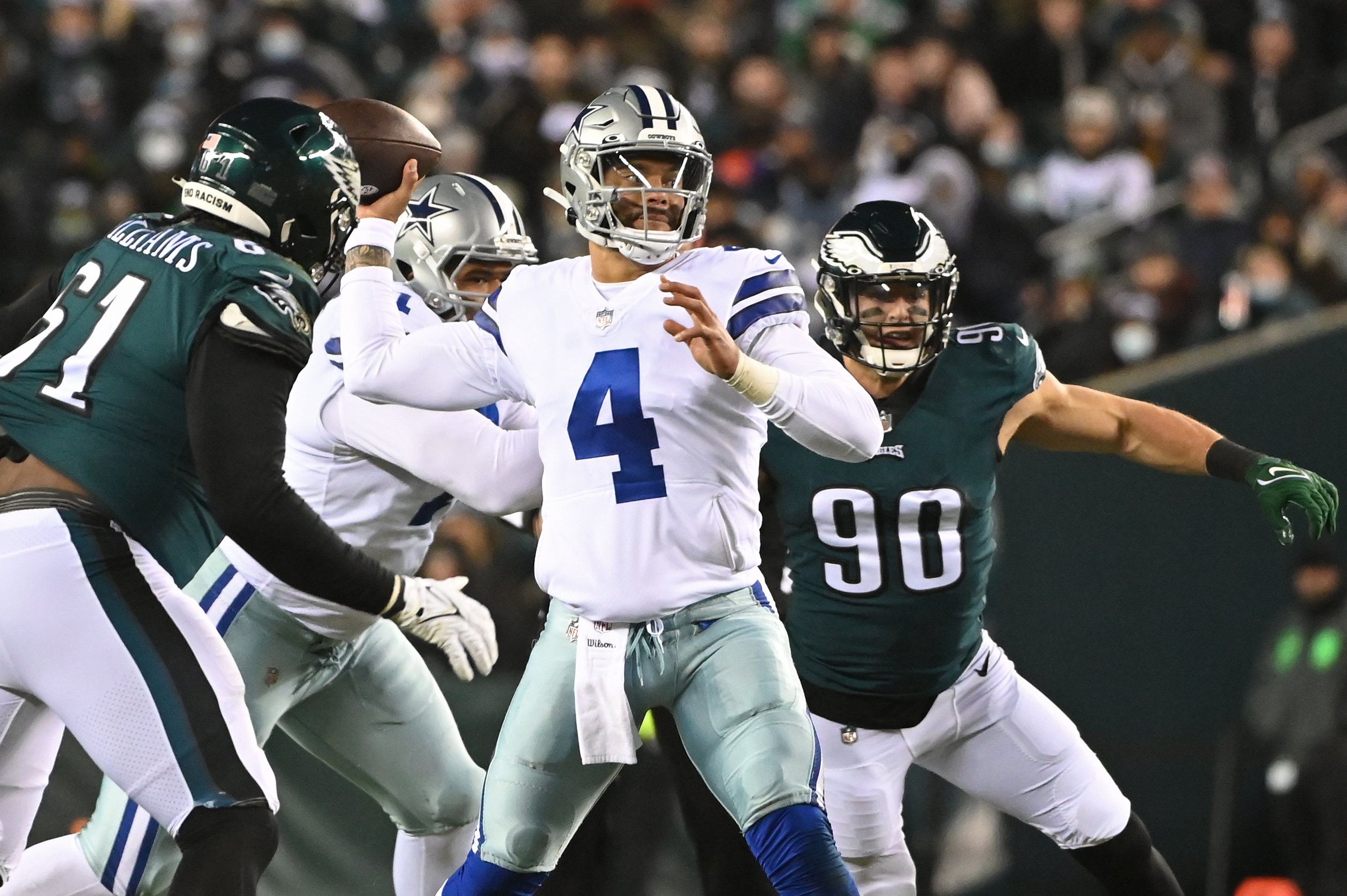 The National Football League finally came to a close on Sunday after its longest regular season ever. Here are the top five offensive performers from winning teams in Week 18.

5) Russell Wilson–Seattle Seahawks–Throughout the season there has been some speculation that this was going to be Russell Wilson’s final season in Seattle. If it was, he has ended the 2021 NFL season with a bang. On Sunday, Wilson completed 15 of 26 passes for 238 yards, and three touchdowns, along with five rushing yards and a rushing touchdown, as the Seahawks defeated the Arizona Cardinals 38-30.

4) Patrick Mahomes–The Kansas City Chiefs are the number two seed in the American Football Conference heading into the postseason. On Sunday, Patrick Mahomes led the Chiefs to a come-from-behind 28-24 win over the Denver Broncos. Mahomes completed 27 of 44 pass attempts for 270 yards and two touchdowns. He also had nine rushes for 54 yards. After the game the Broncos fired head coach Vic Fangio.

3) Tom Brady–The Tampa Bay Buccaneers clinched the second seed in the NFC on Sunday with a 41-17 win over the Carolina Panthers. The 44-year-old wonder Tom Brady was at it again. This time he completed 29 of 37 passes for 326 yards and three touchdowns. He led the NFL this season in completions (485), passing yards (5316), and touchdowns (43).

2) Ryan Tannehill–The Tennessee Titans will get home field advantage throughout the AFC portion of the NFL playoffs following a 28-25 Titans win over the Houston Texans. On Sunday, Tannehill completed 23 of 32 passes for 287 yards and four touchdowns. Now the Titans will welcome back their star running back Derrick Henry for the postseason.

1) Dak Prescott–It was a magical game for the Cowboys star quarterback to close out the regular season on Saturday. Even though the game was not all that important as the Cowboys had already clinched the NFC East, Prescott completed 21 of 27 passes for 295 yards and five touchdowns in a 51-26 spanking over the Philadelphia Eagles.Prescott tied the Cowboys record for touchdowns in a single game.

If you want to learn about betting on the NFL, check out our guide on NFL betting sites! 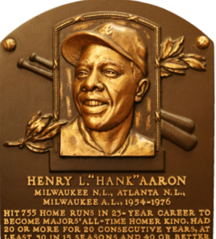 As we rant, rave and gnash our teeth on the eve of the annual National Baseball Hall of Fame induction vote, I pause to celebrate...