This has been a week where we’re reminded of why football isn’t all that important.  Of course, it’s also an example of why it’s nice diversion from real life.  Then again, I’ve never been able to figure out the right balance.  You already knew that, FAITHFUL READER. 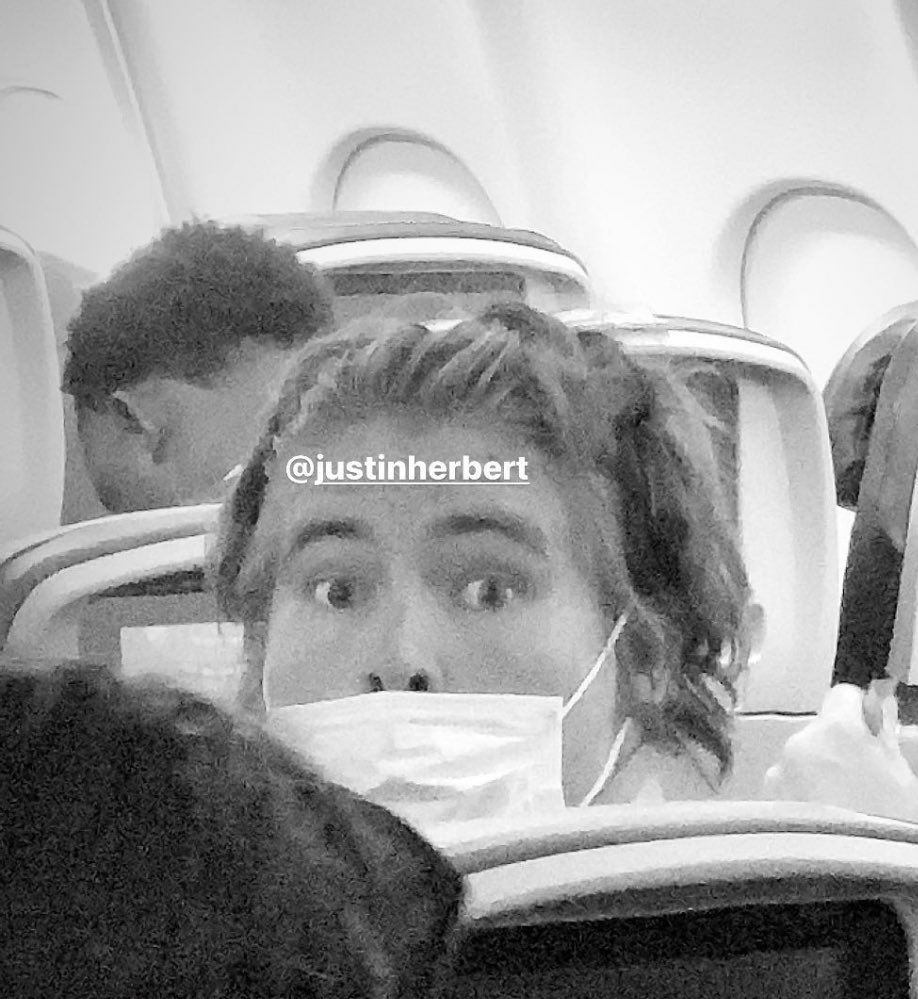 I think my political and personal beliefs are pretty evident and that’s why you won’t be shocked when I say that what happened this week was sadly not a shock.  No. I’m not talking about the firing of Anthony Lynn or even the announcement that Justin Herbert was Offensive Rookie Of The Year.  I will say that by Sunday I wasn’t convinced the Chargers were going to make the right call.  We all knew that the last four games were hardly an indication of Lynn’s coaching prowess.  In fact, it was a reinforcement that he would never be able to figure out when to call a timeout or when to go on fourth down.  You know…the things that a coach is supposed to do.  But while watching the game on Sunday, I couldn’t help but root for a loss.  Herbert was looking great, but I was worried about him getting injured.  The concussion to Ekeler was a reminder of what can happen in any game and what a bad risk it is to take in a meaningless one.  I guess in the end, Dean Spanos and Son realized that they would need a new coach to take advantage of the gift of Justin Herbert.

Of course, I have no fucking idea why Jason Garrett got an interview today.  I won’t even waste the space explaining why he should never, ever get the job.  If the Chargers were smart enough to fire Lynn, I don’t think they would make the semi-lateral move of hiring this guy.  Of course, I also begged them not to hire Norv after he interviewed.  Would Rex Ryan, Bruce Arians or Sean McDermott have gotten us a ring by now?  We’ll never know.  However, it seems like they are interviewing all the right guys beyond that.  I was made aware this week that Brian Daboll went to Rochester two years after me.  He played football, so of course I didn’t know him.  If he was a football fan, or traveled the country seeing the Justice Is Coming House Band then I probably would have.  Of course, he wouldn’t have become an assistant with the Patriots and Bills.  Seriously, I have no idea if he’d be the right guy for the Chargers.  I do know if we hired him no one would already me calling us out for it.  To me, that’s an improvement.

With Jim Harbaugh staying at Michigan, the only established head coach (albeit at the college level) would be Urban Meyer.  No I’m not counting Garrett.  I think right now any of the lifetime assistants they have coming in would be fine.  Seriously, who knows if these guys will be good?  Even the best head coaches lose their magic touch with players.  If you’re lucky, they lead your team to a Lombardi Trophy.  Of course, we’ve never known such fortune.

It is interesting that Telesco is clearly staying, since he hired the last 2 coaches.  But we all assume that Dean and John really pull the strings and it seems that they understand they can’t go cheap this time. 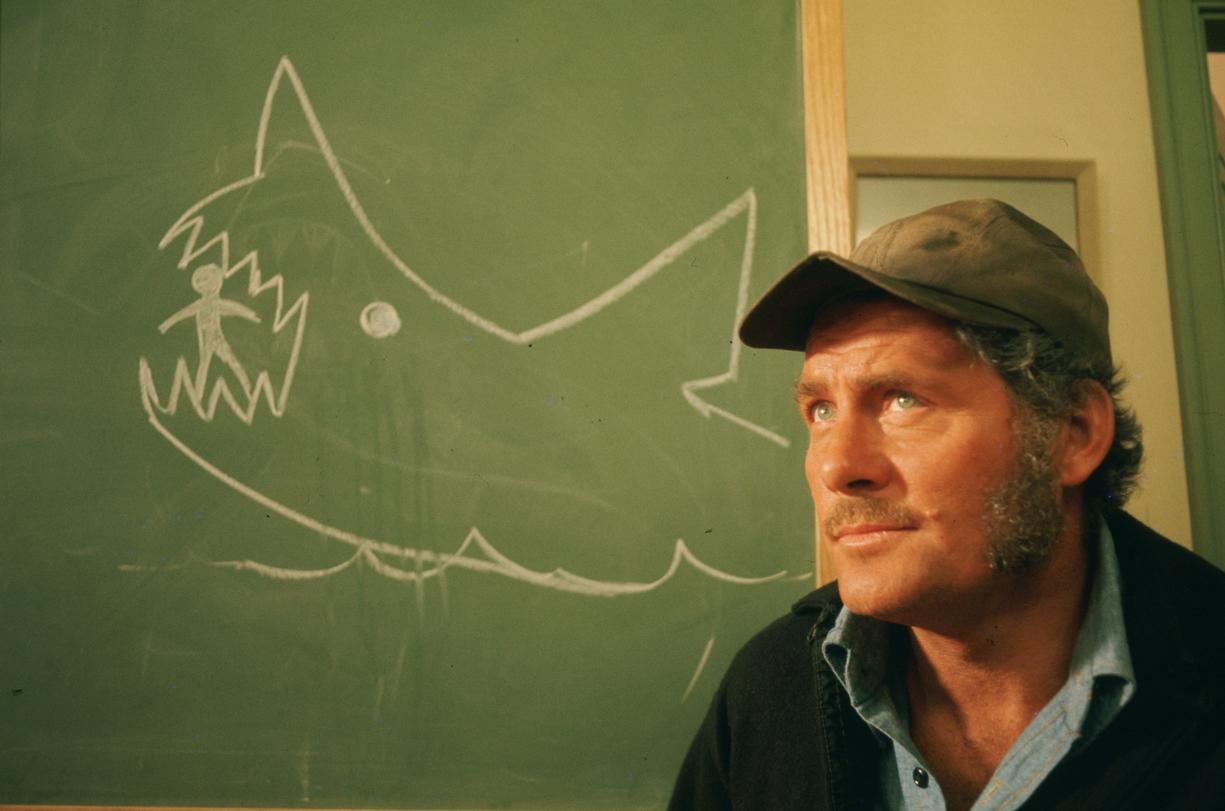 Otherwise, they can go on welfare all winter.

Seriously, there is no guarantee that paying for a head coach will bring success but we know the Chargers have never tried that approach.  Clearly, any of these “hot candidates” will require money since their market value seems to be pretty high.  I know Telesco went to high school with Daboll in Western NY.  I only went to college there.  But it will be interesting to see who they hire.  Telesco also admitted in his mid-week presser that the offensive line needed attention, but didn’t seem to be specific.  He took responsibility for the poor special teams and exonerated George Stewart as a good coach.  That’s more than a little suspect.

As for this weekend, I don’t expect I will be watching much football.  Of course, Rivers plays the Bills tomorrow.  If Phil gets the upset, one of the Tortured Twelve gets eliminated.  If they move on past the Colts, I don’t have to worry about Phil getting a ring without us.  Of course, no one deserves it more than him.  Anyway, Justin Herbert has made it so both the Chargers and Indy benefited from the decision to let Phil walk.  At this point, I’ll wait to see who we hire before I really start looking at the decision.  Telesco claimed that they plan to take their time, but obviously they won’t let the person they really want get away.  That comment might be an indication that they are committed to a big name or someone who might be coaching into February, or both. 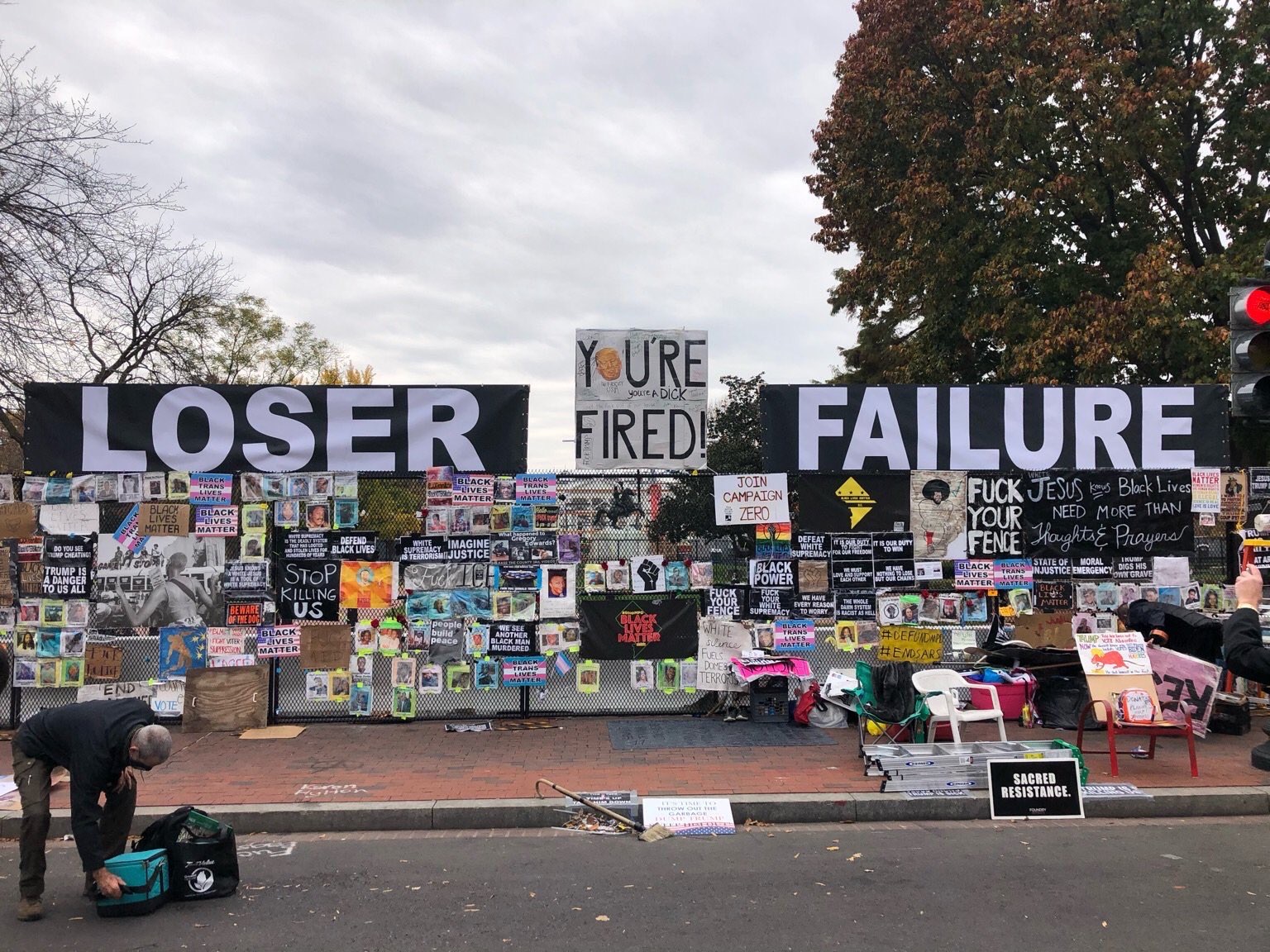 On that note, I’m going to go have a drink with Sam and start my weekend.  There’s a lot to be optimistic about right now, even if our season is officially over.  With any luck, the offseason that leads to bigger and better things has begun.  Hopefully, the Chargers won’t do anything in the short term to end that positive outlook.