Best College Football Teams Against The Spread in 2022 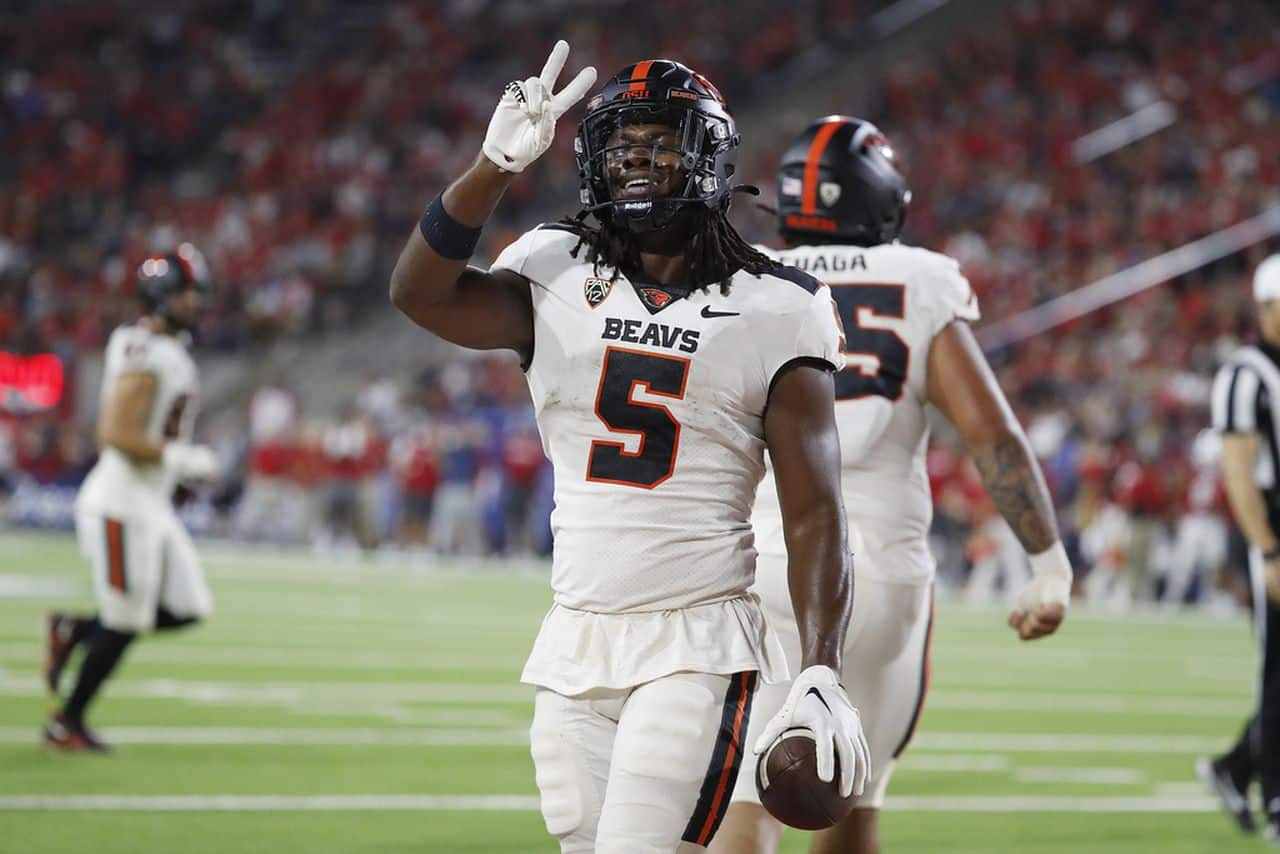 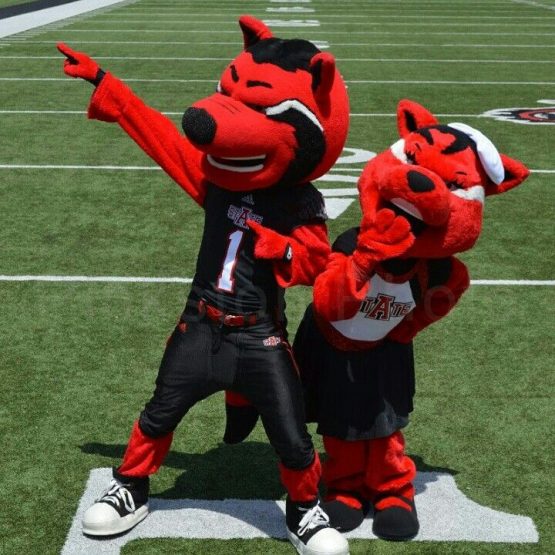 The delightfully named Red Wolves have covered the spread in every game this season and given a good account of themselves despite being 1-2 overall. A large part of the reason they are among the best at covering in college football so far this year is their week one over Grambling State. Arkansas State were 25.5-point favorites going into the game and covered the spread by 29, winning 58-3. Furthermore, in week two they were expected to lose to Ohio State by 44.5, but only getting beat by 33 meant again they performed above expectation.

The Red Wolves are currently 5.5-point underdogs with Bovada at Old Dominion on Saturday.

In tied fifth are the another beautifully named team, the Beavers of Oregon State. The major reason for the Beavers’ inclusion in the top five is Saturday’s thumping of Montana State. Oregon State were expected to win by 17.5 but a 68-28 victory meant the spread was covered by 22.5. With an average of a whopping 45.7 points per game, Oregon State is among the top-15 teams in the country in the category.

This coming Saturday, the Beavers host USC and are 6-point underdogs according to Bovada. Both teams are 3-0 ATS so far this year, so something has to give, and with a total of 71, the game sets up to be an enthralling shootout. 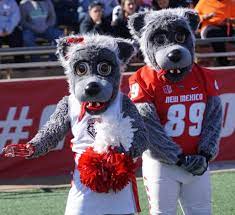 Okay, there are just too many great college football team names. But the New Mexico Lobos haven’t just got a great name, they have been great against the spread this season. They are the only team in our top five with a push. Nevertheless, they still enter at number four because of a 41-0 thrashing of Maine in week one as a 6-point favorite. With the game tied at 0-0 in the first quarter, Lobos fans were likely expecting a tight one, but their team put up an incredible three quarters and covered by 35.

The Lobos have been among one of the best defensive teams on show so far this year. They are top-20 in total yards allowed, rushing yards allowed, opposition points and takeaways. Brian Kelly’s LSU could have a task on their hands this coming Saturday to cover the 31.5-point spread against the underdogs of New Mexico. 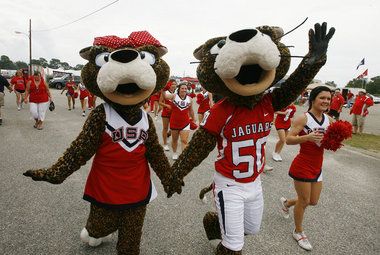 The 2-1 Jaguars have been consistent week-over-week this season making them the third best team at covering this year. A convincing 41-point victory over Nicholls State when they were 13.5-point favorites set the tone for the year. They then went into Central Michigan as 6-point underdogs and won by a couple of touchdowns before giving UCLA all they could handle in a single point loss on Saturday.

They host Louisiana Tech this coming Saturday and are 13.5-point favorites with BetOnline. A school better known for its play on the basketball court, Kansas has been one of the stories of college football so far this year. They have won twice as underdogs this year, beating Houston by 18 as 9.5-point underdogs last week and a highly unusual 13-point overtime win against West Virginia as two touchdown dogs the week previous.

A 3-0 Duke Blue Devils team head to the 3-0 Kansas Jayhawks team this Saturday and we can’t believe that basketball is not the sport they face-off in. The Jayhawks are currently favored by a touchdown and a hook at Bovada. 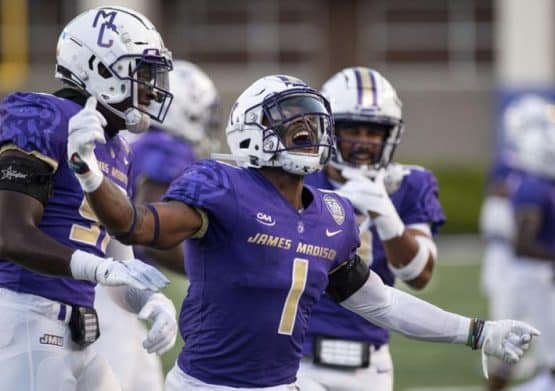 There we have it, folks. The number one ranked team against the spread so far this year, James Madison Dukes. The Dukes are simply the best since they put up a 37-point beatdown on Middle Tennesee in their opener when just 4.5-point favorites. They followed that up a 55-point victory over Norfolk State when expected to cover by 41.5.

James Madison has impressively only allowed eight rushing yards per game to their opponents so far! They are also currently second in the nation in points per game at 53.5. These statistics sound very sustainable <end sarcasm>.

This weekend the Dukes take on the most exciting team in college football this year, Appalachian State. App State are currently favored by a touchdown, but will the most impressive team against the spread cover again?

As the season wears on some of these statistics will regress towards the mean. When this happens, we will have a better understanding of who is outperforming expectations. But for now, we have to determine if the oddsmakers are overreacting to these good starts to the season or if these teams are for real. Good luck, bettors! 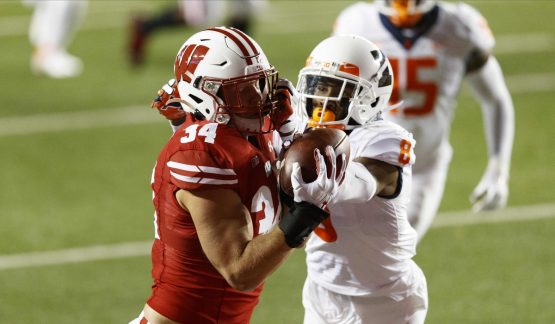 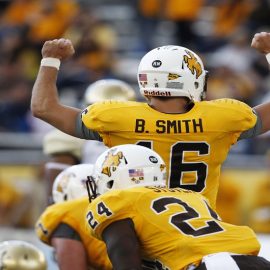 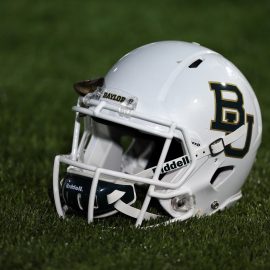 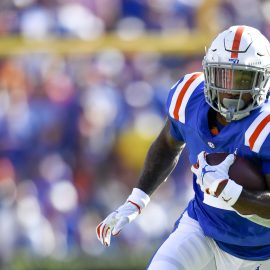 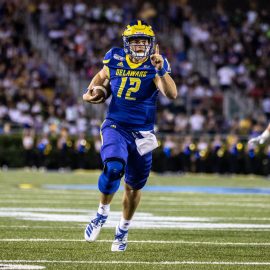 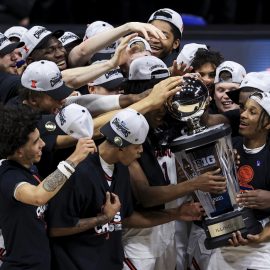 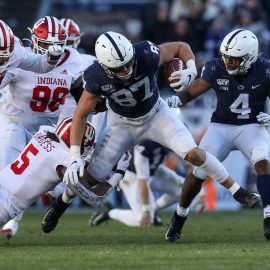