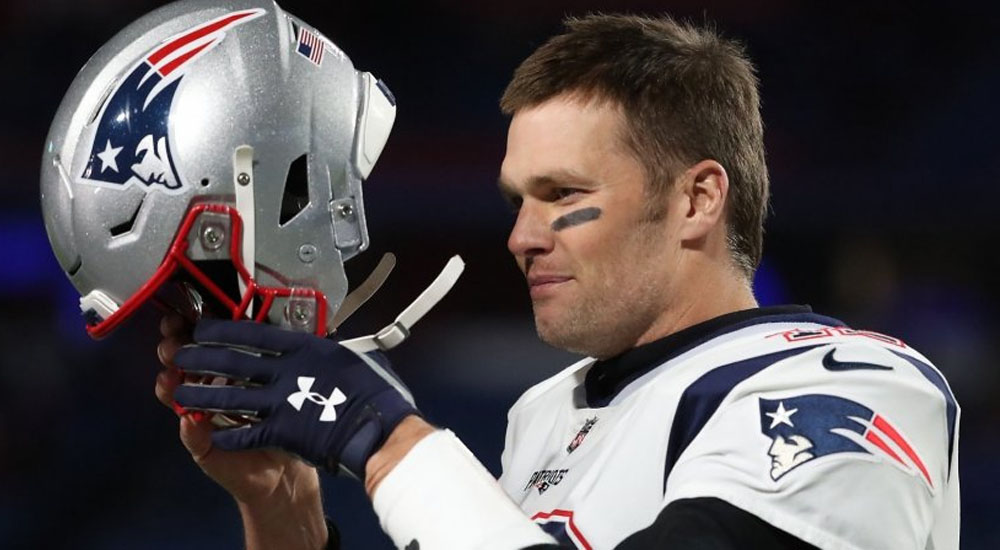 For only the second time in the last six years, the SuperBowl will be played without Tom Brady…but that didn’t keep the quarterback from owning the week. 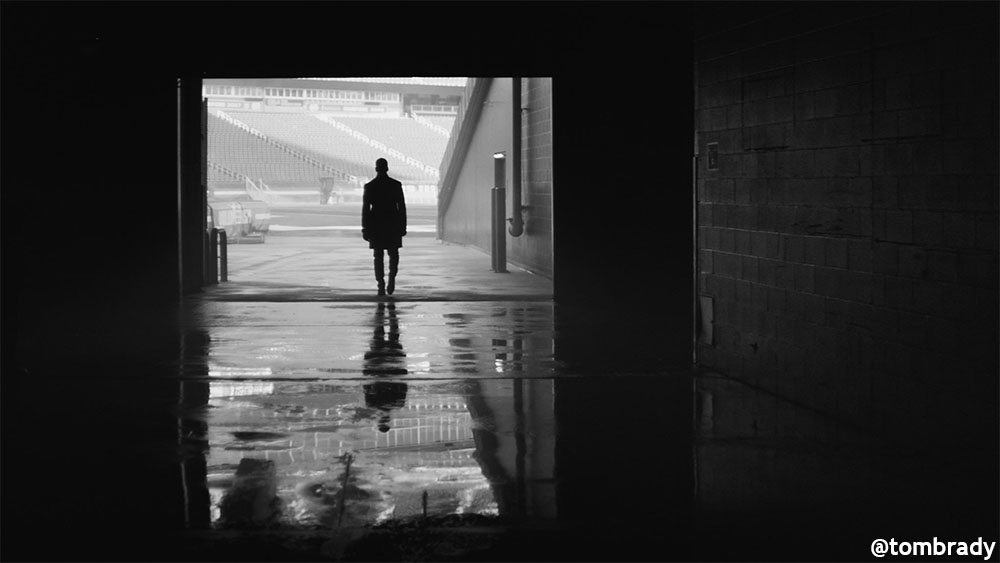 Is Brady walking into a new stadium? If so…which one?!

Could he be walking away for good or just promoting an upcoming SuperBowl ad?

Is he pulling a Michael Jordan (circa 1994) and heading toward to a career on the baseball diamond?!

While the idea that Brady is switching sports is incredibly far-fetched, the guy who drafted the Junípero Serra High School graduate back in 1995 had high hopes the eventual New England Patriots star would have had just as much impact as a member of the Montreal Expos.

“This guy had everything…there wasn’t anything he didn’t have that you weren’t looking for,” former Expos general manager Kevin Malone told The Hall of Very Good Podcast. “He had good hands, a good arm, (was) very cerebral and intelligent…(he) just handled himself like a professional.”

After a tryout at Candlestick Park in San Francisco, the team would take a flier on the then-catcher…selecting him in the 18th round of the 1995 Major League Baseball Draft.

“You could see he had power…the ball jumped off his bat,” Malone continued. “We really thought he could be an All-Star at the Major League level…possible a Hall of Famer.”

Ultimately, as Malone and other scouts found out, it wasn’t about the money (Montreal offered Brady close to $400,000)…he just wanted to play football.

“Once you’re dealing with these multi-sport guys, they’ve got college football in their blood,” Malone added. “You can’t really talk them out of it.”

Without getting into the stories of Bo Jackson, Deion Sanders and Brian Jordan, it’s not that uncommon for star high school football players to excel at other sports…just look at the 1979 MLB Draft when NFL Hall of Famers John Elway and Dan Marino were selected ahead of future New York Yankees great Don Mattingly.

Before he won the Heisman Trophy award in 1998, Ricky Williams had already spent a few  years as a professional baseball player in the Philadelphia Phillies organization, compiling a .211 batting average in 613 Minor League plate appearances.

Current Seattle Seahawks signal caller Russell Wilson spent parts of two seasons in the Colorado Rockies minor league system before ultimately finding himself getting a Spring Training at bat with the New York Yankees in 2018.

And even though he had already committed to playing football at Texas Tech, the Detroit Tigers hoped to lure Kansas City Chiefs quarterback Patrick Mahomes to the family business in 2014 when they drafted him in the 37th round.

And, yes, that means the Tigers have drafted more SuperBowl quarterbacks than their football counterparts, the Detroit Lions.